Bird Observatories of Britain and Ireland

There is definitely something quite special about Bird Observatories... or maybe it's just me?

As a young birdwatcher in my teens with no real cash or means of transport other than trying to persuade my dad to give up his Saturday to drive me and usually a mate to some far flung coastal location in search of new birds - Bird Observatories became the answer to my problems!

Ob's were typically found in great locations on obscure peninsular's and back in the day they were great value to stay in - all I had to do was get there! They gave you the chance to mix with like minded people who were always vastly more knowledgeable about birds than you were, and someone was usually on hand to I.D a distant Finch or put a name to a flyover Pipit or Bunting call you didn't recognise, which helped to advance and add to your own set of birding field skills. I always enjoyed observing and assisting with the bird ringing under the guidance of a BTO trained ringer, watching the birds being processed and seeing them in the hand at close quarters, learning about ageing and sexing of different species, moults and trying to understand wing-formulae (I still haven't mastered it) - whilst always hoping the mist nets would produce something a little bit special! Lastly it gave me the chance to ultimately see new birds I wasn't familiar with back home, all this whilst experiencing and observing bird migration in full throttle (my visits were always planned in the spring or autumn), that's not to say some visits were somewhat flat with no movement or birds to speak of - but that's birding!

The evenings were also entertaining with the chance to go down to the local pub with whoever else was staying at the Obs - even if I might have been just under the legal age to drink! Listening to stories of great autumn falls and passed rarities whilst getting an early taste for the local Ale - and then you would get up at first light next morning with a slightly fuzzy head (no change there then) in anticipation of what birds had arrived in the area overnight on the back of some favourable weather conditions and the merest hint of an easterly wind (you always prayed for an easterly - well I did)...and at my age then, all this stuff seemed quite magical.

It's been along time since I've stayed in a Bird Observatory but by all accounts they haven't changed too much - if anything the accommodation has vastly improved, with Fair Isle leading the way if the pictures are anything to go by (more Hotel than Hostel these days) - I'm yet to visit the 'magic Isle'...but I'll get there one day!

So for any young birder or for that fact any birder worth their salt and wanting to improve their knowledge of birds, I whole heartily recommend the Observatory experience - just as a day trip or even if you stay for one night! 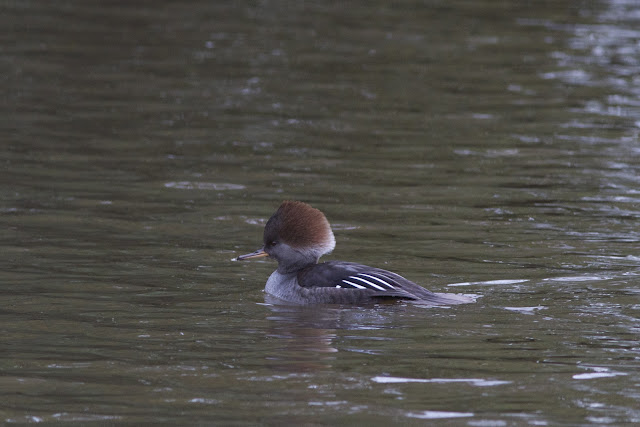 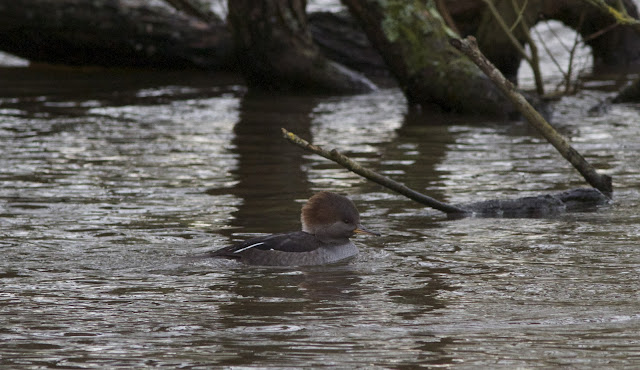 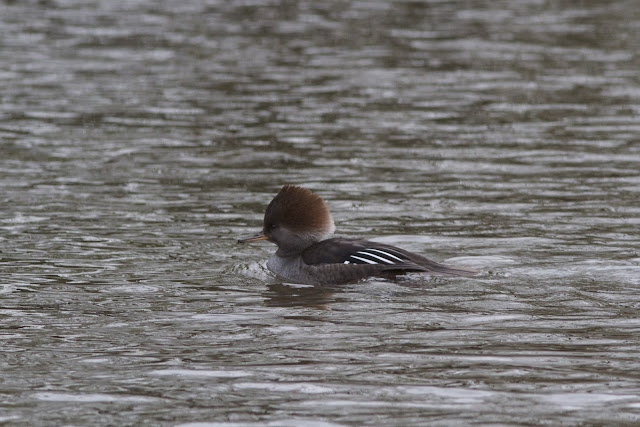 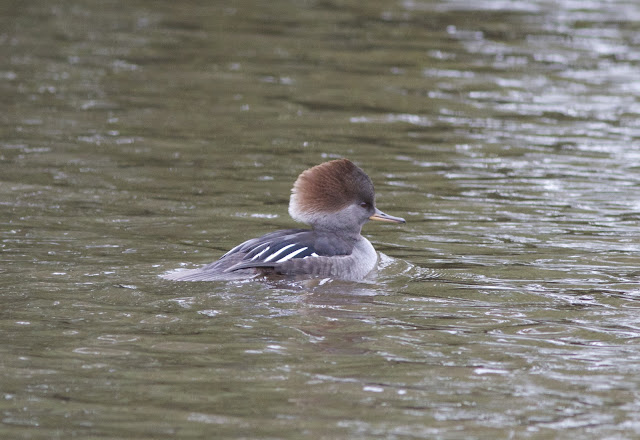 The arrival of winter in North Norfolk

North Norfolk - there's no better place to spend half-term with the family. You definitely don't go for the weather at this time of year but if you're lucky and get a couple of cold, crisp, sunny days it can be quite magical!

My young boys love exploring the wild beaches on its coast line, Mrs B appreciates the farmers markets and fresh local food on offer and dad enjoys the beer and of course the birds! What better time to visit than the end of autumn and the start of winter with the mass arrival of all those wonderful winter birds.

Apart from over indulging on the great food, beer and cosy log fires (old git) we did manage to visit a few of the usual birding haunts, whilst discovering one or two decent birds along the way...

Wells Wood - Waxwing circling and trilling over the woods, Treecreeper, Nuthatch, Coal Tit and good numbers of Goldcrests and Redwing amongst the pines. 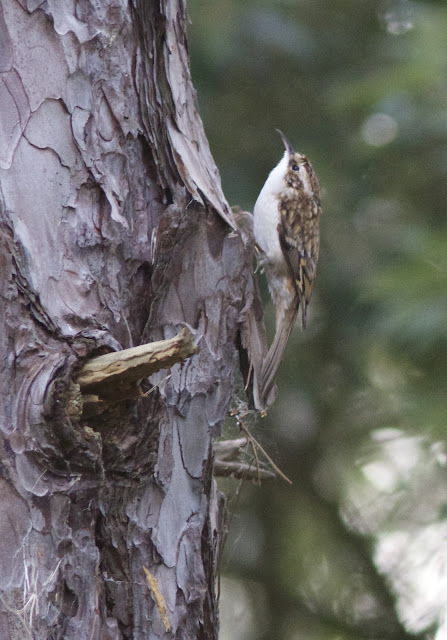 Salthouse - I missed the Shore Lark but did see my biggest single flock of Snow Buntings with over a 100 birds flying in off the sea, going west towards Cley. The sea also held Red-throated Diver and Guillemot both hugging the shoreline with close views. 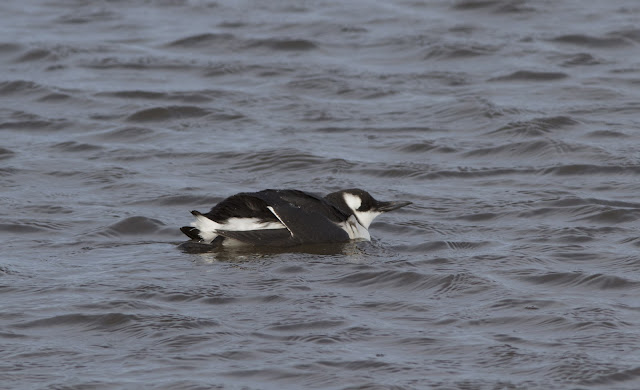 Titchwell - highlights on a miserable day weather wise were three Bramblings on the RSPB feeders (it should be a good year for seeing these birds, with excellent numbers already streaming onto our shores from further north, with every chance of one or two birds showing up in a few lucky gardens as the winter progresses). Big flocks of Pink-footed geese flew over the reserve and up to 100 Golden Plover circled the fresh marsh, and with winter numbers of wildflowl starting to build up particularly impressive were the Northern Pintail. The reed bed held up to three Marsh Harriers, pinging Bearded Tits and a couple of noisy Cettis Warblers. 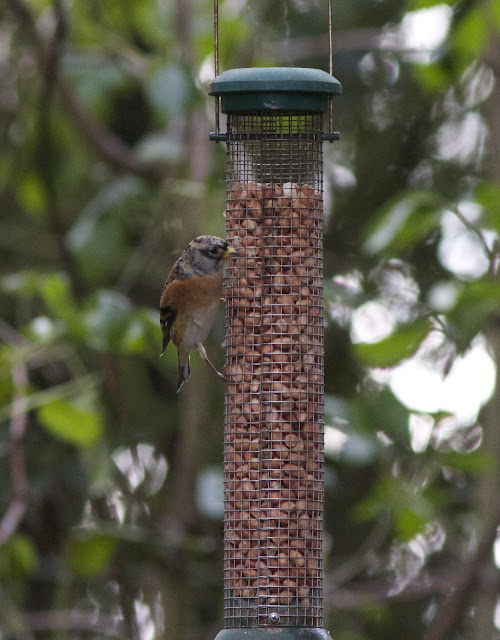 Holme Dunes/Gore Point - Sanderling in their wonderful white winter plumage ran up and down the tide line, Brent Geese flew along the coast and a flock of 25 Snow Buntings flitted around the salt marsh. 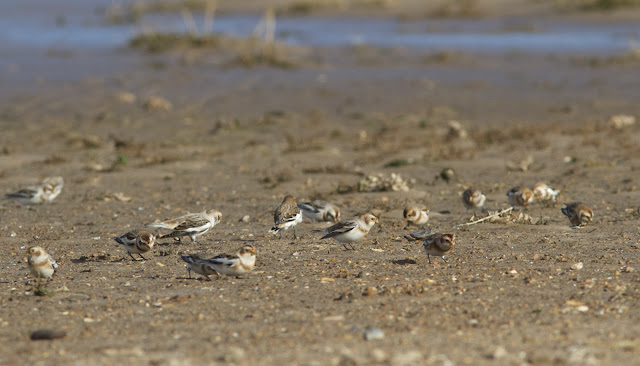 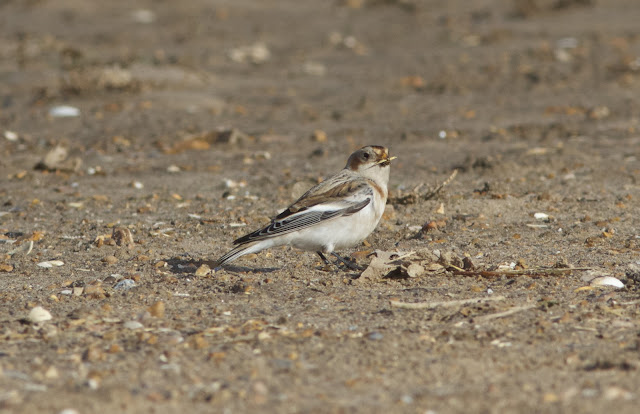 South of Wells/B1105 near Brant Hill - hundred's of Pink-footed Geese were holed-up in a couple of farmers fields. 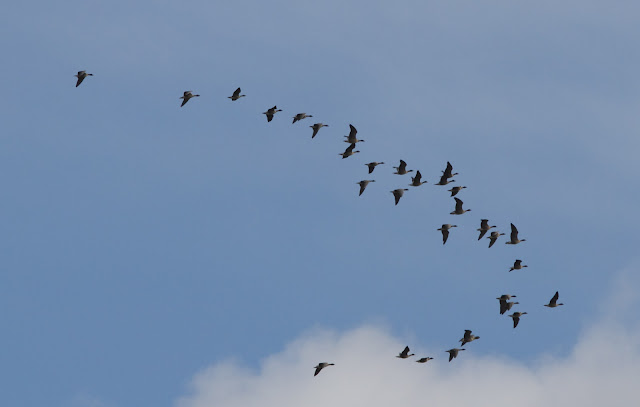 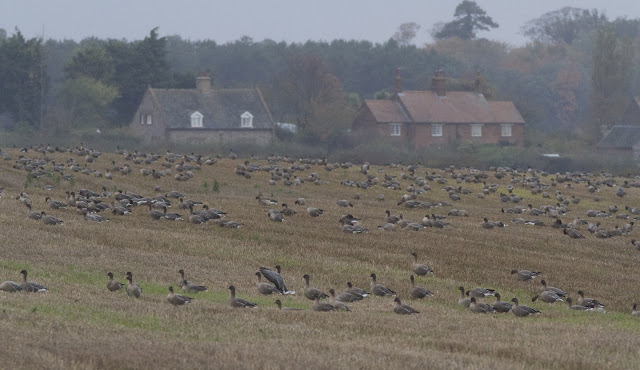 Cley coastguards - seawatching produced a Little Auk on the sea, Arctic Skua, Red-throated Diver, small flocks of Common and a single Velvet Scoter, Goldeneye, Red-breasted Merganser and numbers of Gannets, Guillemots and Kittiwakes and also a couple of big flocks of Fieldfares coming straight in off the sea. 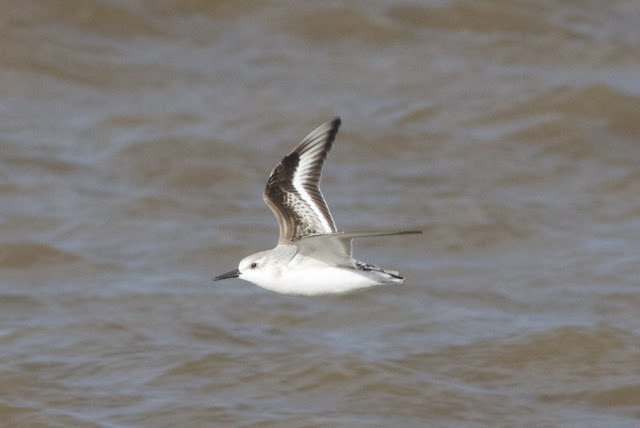 We're all counting down the days until we visit again...