The series of four images below of a Grey Heron (an easy subject which comfortably fills the frame) were taken early morning on a bright day at a distance of 15-20 metres and are an example of what can be achieved with the set-up. Overall the images are relatively sharp with a little bit over exposure in the whitish-grey area around the head and neck of the Heron - due in part to the low level of the Sun on the subject. 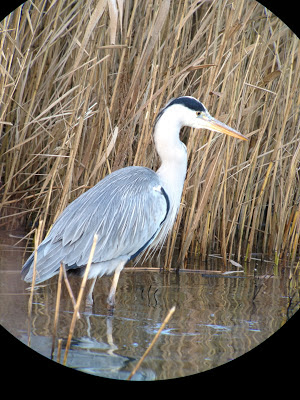 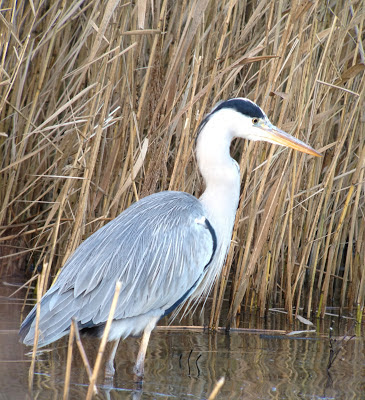 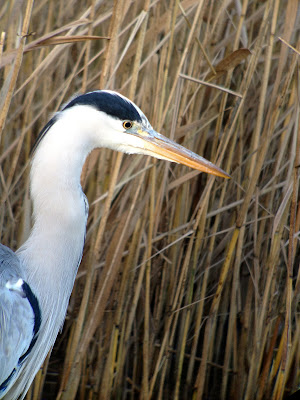 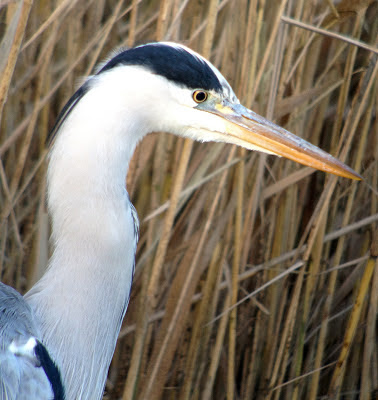 As you can clearly see the results are quite impressive and remain sharp even at x50 magnification and some additional cropping. They are more than passable for anyone who wishes to post images on-line or just for your personal records.

Conclusion: As previously mentioned in Part one of the review the idea behind the adapter is not to replace or supersede any DLSR camera and lens set-up, as the photographic results are not comparable, but instead to use as part of your birding experience in the field - especially if you are already carrying a scope and Smart phone. The build quality and fit of the adapter are excellent and at less than £50 has been priced competitively without the need to bust open the kiddies piggy bank or feel like you've wasted a fortune if you upgrade your phone.

Overview: This lightweight and portable birding tool will surely became part of most birders natural set-up and for anybody who has been thinking about digi-scoping I would happily recommend the Meopta MeoPix iScoping adapter to enable you to capture that moment you previously thought was just a memory - you can't fail to be impressed with resulting images. And for anyone who hasn't yet experienced the joys of wildlife photography this could open your eyes to a whole new world of possibilities.