With social media and digital photography becoming as much a part of birding as a pair of bins, it's hard to avoid some of the great images which have been recently added to various mediums, in particular the male Penduline Tit at Stodmarsh and the Black-bellied Dipper at Thetford - both of which have had me salivating!

So with a bit of time on my hands and keen for a change of routine and scenery I plumped for Thetford and the Black-bellied Dipper. Upon arrival at the Three Nuns Bridges I could see a few birders milling around - never a good sign! After a couple conversations, one of which was with Mr Walker who had also been lured away from his usual residence of Dungeness B.O by the Dipper and a family of Otters which frequent the river Thet. Dave confirmed my suspicions and the bird had not been seen that morning - I should have gone to Stodmarsh!

I gave it an hour before moving on to the paddock at Lynford in hope of Hawfinch - no sign! My day was not exactly going to plan, but after speaking with another birder I heard news which had just filtered through that the Dipper was back, and within twenty minutes so was I, and for the next hour I enjoyed an almost private performance for the camera, teasingly close with no inhibitions - that'll be the Scandinavian DNA!!

After rolling my tongue back in my mouth and wiping the dribble from my bins, I reluctantly dragged myself away from this enchanting encounter with this continental race of Dipper...the only minor disappointment on the day was missing out on the Otter family, and despite searching I couldn't find those three nuns! 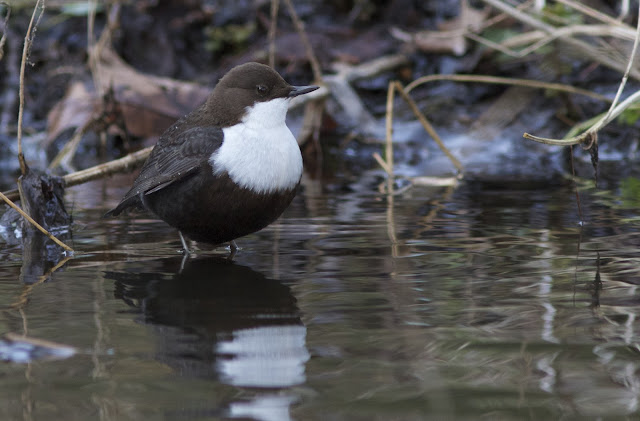 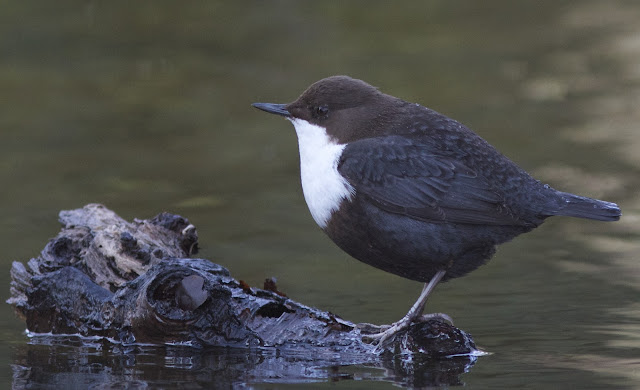 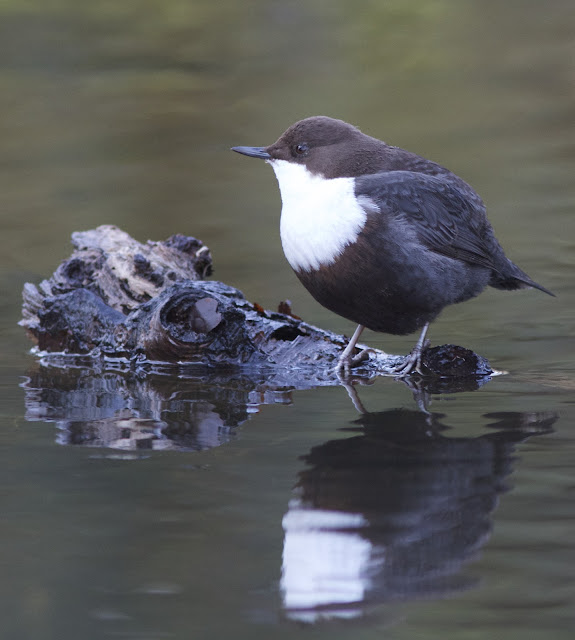 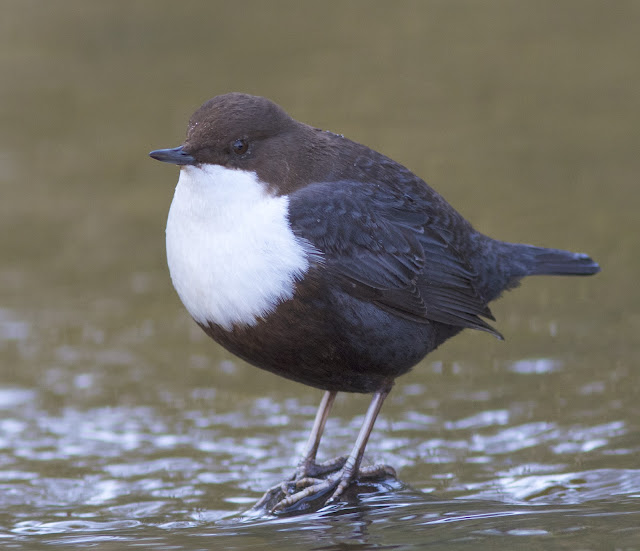 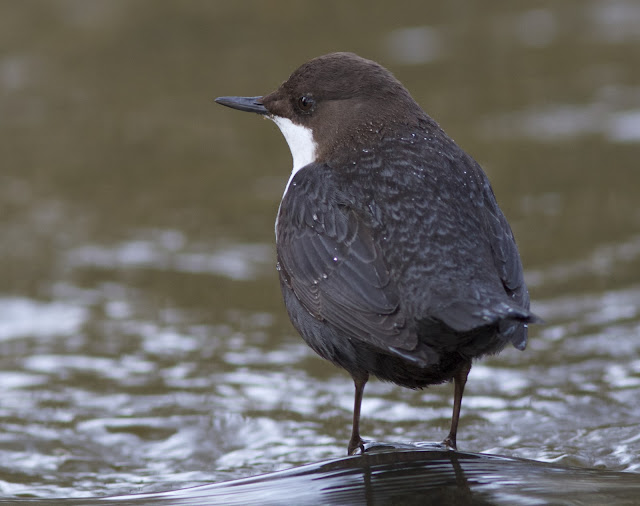