A brief afternoon visit to the Stone Barges at Rainham turned out to be a rather special couple of hours birding! The plan was to catch up with the Black Redstarts which have been frequenting the tide line close to the river wall. I met Shaun Harvey who also had the same idea and it wasn't long before we found a female bird, along with a Common Sandpiper and two each of Grey Wagtail and Water Pipit all pushed close to the river wall by the rising tide. The impressive male Black Redstart was later found feeding amongst the tidal rubbish on the river side of the wall with Dominic Mitchell showing impeccable timing and showing up at the perfect moment. 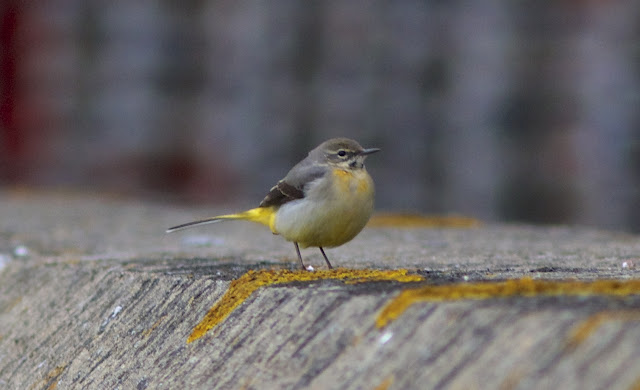 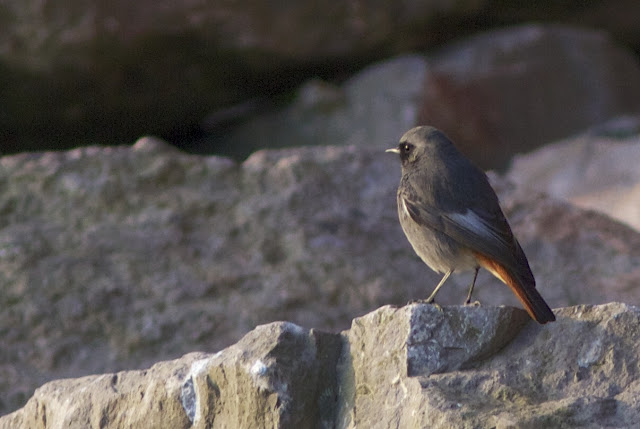 A quick couple of photographs and everything was going as planned when Shaun suggested taking a look at the old silt lagoons on the West side of Rainham marsh, where he had recently seen and photographed Barn Owl and that's when the fun really started...

It wasn't long before we picked out our first Short-eared Owl being harassed by the usual Carrion Crow and then as luck would have it a striking male Hen Harrier appeared from nowhere but sadly disappeared all to quickly from view - a rare glimpse of one of our most endangered raptors. A Woodcock flew up from the ground ahead before a second Short-eared Owl appeared and then, not one but two Marsh Harriers joined the show, before finally a third Short-eared Owl finished a quite remarkable hours birding at dusk in urban East London - with the light quickly fading it was time to call it a day, but I will definitely be back as I never did catch up with that Barn Owl! 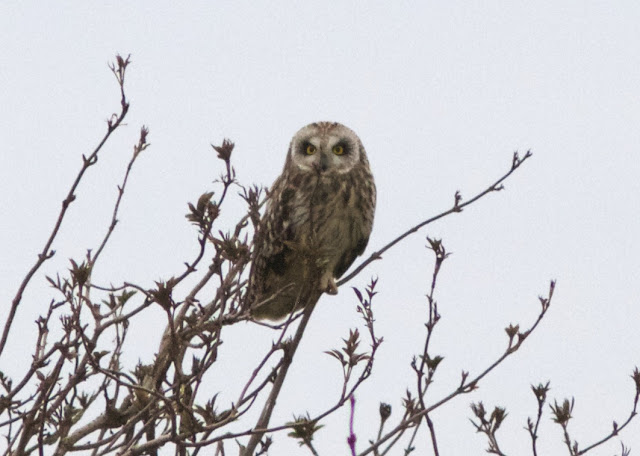