Turn the clock back 24 hours and who'd have thought I, along with a small army of birders would be standing amongst the gravestones of Margate Cemetery, looking at only the 9th record of Dusky Thrush in the UK - not many could have predicted that one! But there I was in May of all months, watching this superb far eastern Thrush.

For most of the time I was there it shunned the limelight and kept itself partially hidden amongst the fresh green foliage of a Sycamore tree in full leaf, often perched in the darkened areas of the canopy, perfectly still, hoping that no one had noticed it!

And for the best part of an hour these were the only views I was getting but eventually my patience along with the waiting masses (I might add all impeccably behaved) was rewarded when the bird came into full view - bingo!

There she was in all her finery, the striking head pattern with that broad creamy supercillium and those wings with the distinct pale edged greater coverts were now on show, a first-winter female Dusky Thrush - magical.

I decided to leave the DSLR camera and lens at home for this afternoons visit to Rainham Marsh RSPB reserve, opting instead for my scope and Meopta iPhone adapter set-up. The images below are of three of the birds you would expect to see on the marsh at this time of year and were all taken at varying long range distances, which would have been out of reach for my usual DSLR camera and lens.

The results are never going to win any photographic prizes but are more than satisfactory considering the distance they were captured at. I've tried to estimate the distance to give you an idea of how far away I was to each subject. 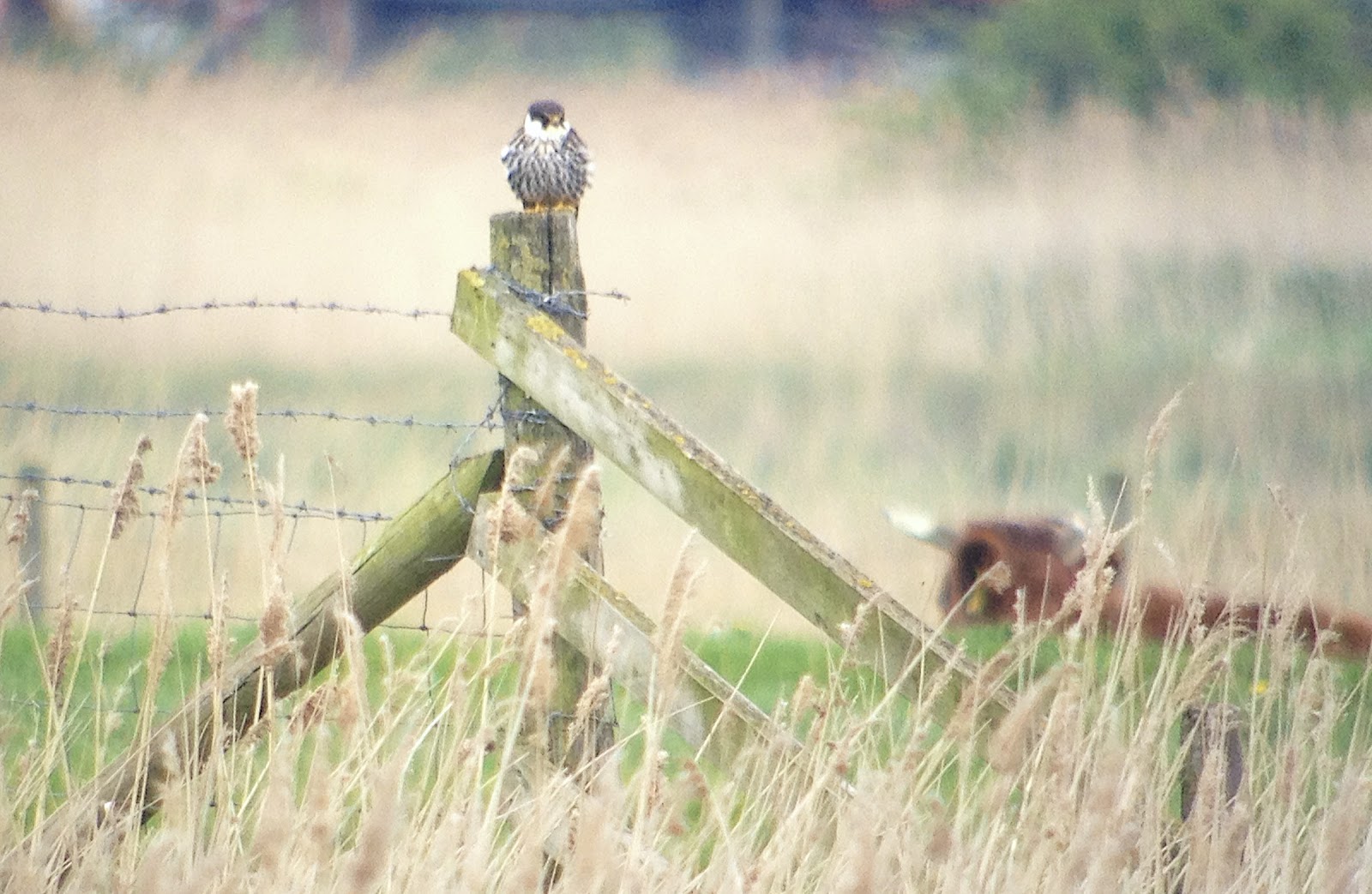 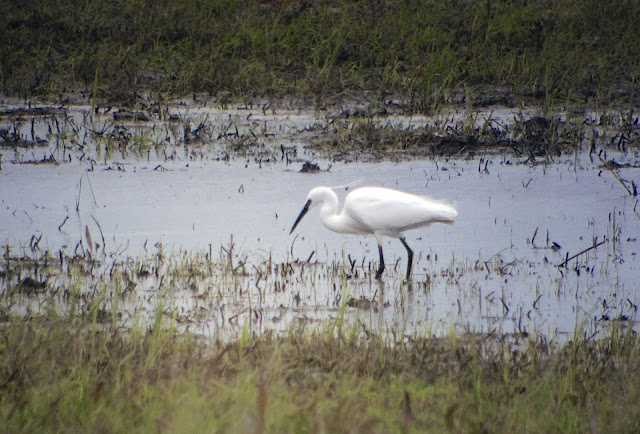 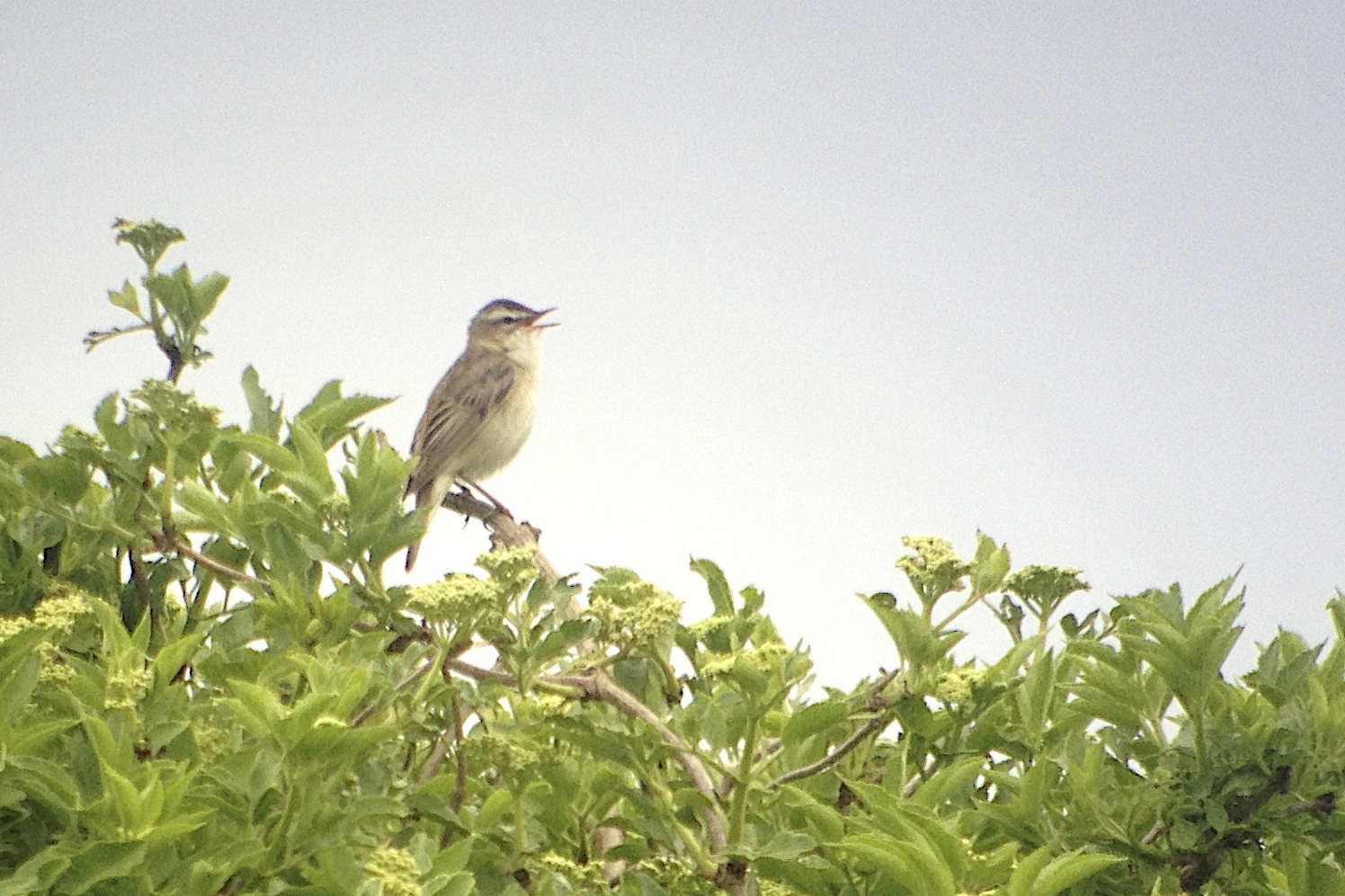 A useful tool to have to hand when you need a little bit more reach and don't own a large super telephoto lens.

You can read my full review of the Meopta iPhone adapter here: