In a complete contrast to the endurance birding of Blakeney Point, sitting in the sun on the small hill known as 'Little Eye' which overlooks the marshes of Salthouse to the south and the sea to the north was a birding breeze, I could easily lose a whole day just watching the avian life come and go.

I always find the marshes of Salthouse a more attractive birding location over its more famous adjoining counterpart of Cley NWT reserve - probably as the parking and access is free and but more so because it always feels slightly under watched (I'm sure that's not the case) and the marsh has a rather unkept feel about it, which appeals to me more and possibly the birds!

In the couple of hours I stood and watched from the hill (whilst my two children annoyed the fisherman by throwing pebbles in the sea) a steady stream of Swallows headed west hugging the coastline, Sandwich Terns noisily passed overhead in the same direction, whilst on the marsh a couple of Whimbrel briefly dropped in and an obliging pair of Avocets ignored my attentions. 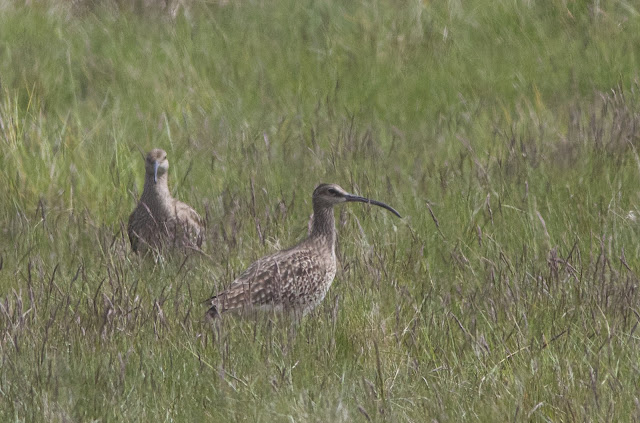 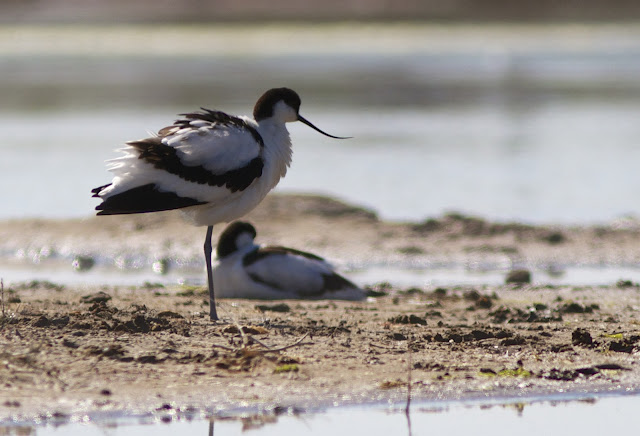 Looking north from the hill, the sea was relatively quiet but even in the calm and bright conditions (rubbish for sea-watching) Sandwich Terns continued to stream west and a couple of Fulmars lazily passed close by along the beach. 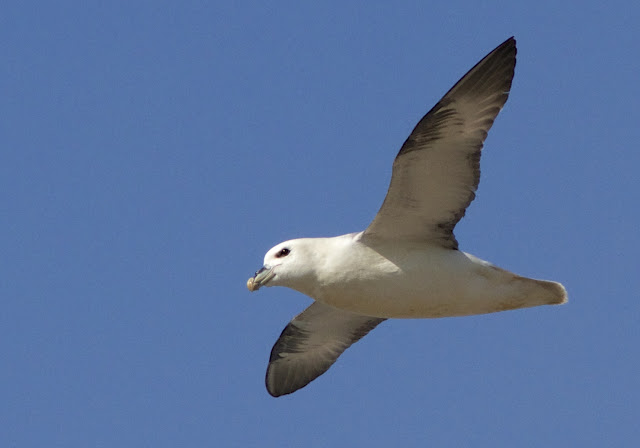 Whilst this Grey Seal randomly appeared close in-shore to the delight of my children, who did there best to follow its path along the coast, as it regularly dived and then re-appeared twenty metres further along the beach. 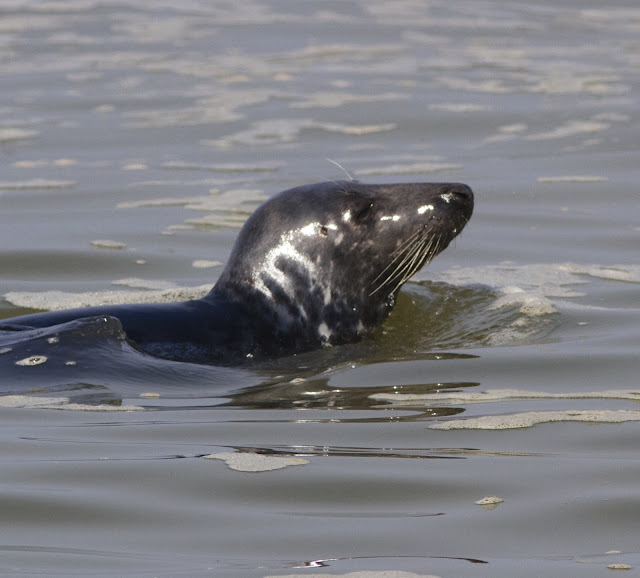 Ok - so it wasn't exactly rocking with birds, but it was still a good feeling just being on the north Norfolk coast on a rare day this year when the sun was actually out!

The marshes of Salthouse were put up for sale by its private owner last year and the Norfolk Wildlife Trust (NWT) need to raise £1M to purchase an additional 143 hectares of this rare coastal marsh. The fund raising target at this point is over halfway but with time running out to complete the purchase every donation is vital.

To read more about the appeal and how you can donate on-line visit: Cley/Salthouse Marsh Appeal