When a window of opportunity opened to possibly joining Hawky, Blow monkey and Dick on the Scilly Isles for a few days, I grabbed the chance to hook up with the guys and visit the islands for a bit of late September birding, and with a south-easterly wind forecast - who wouldn't? It was just a shame the weather and birds didn't read the script.

After a six hour drive to Lands End, it was a crushing blow to hear my flight had been cancelled due to fog - a theme which would continue to haunt my short trip, and with the forecast for the following day not looking good either, I had no option other than to take the boat the following day. A night in Penzance was arranged and I was booked on the Scillonian in the morning for the crossing - this really wasn't my proffered choice of travel and I'd also lost some valuable birding time on the Islands.

Finally arriving on St Mary's at midday after a relatively calm crossing (thankfully) I was greeted by the guys at the quayside with news of a planned Pelagic boat trip booked with Joe Pender's boat the Sapphire for that afternoon - no time to collect the luggage, it was straight out birding until the 4pm departure for the open Atlantic ocean - more of the ups and downs of that adventure another time!

The next couple of days was spent covering every piece of vegetation and cover on the Island, searching in vain for that mega but despite plenty of hard miles covered, fuelled only on Cornish pasties in predominately foggy and muggy conditions - birds were few and far between and the only highlights were the following; 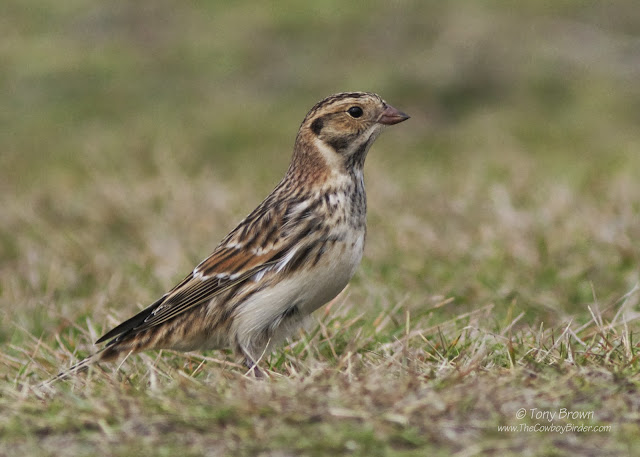 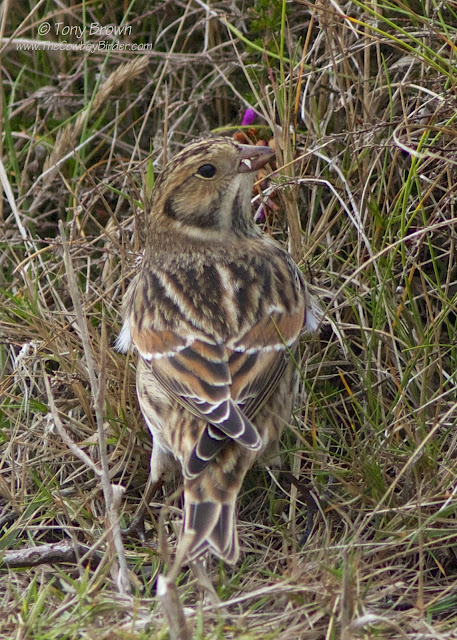 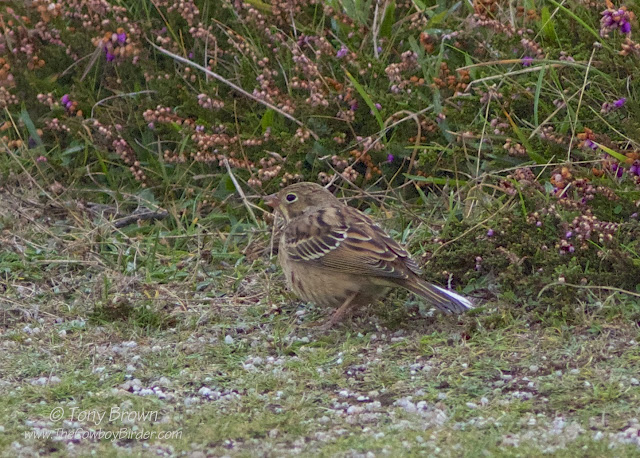 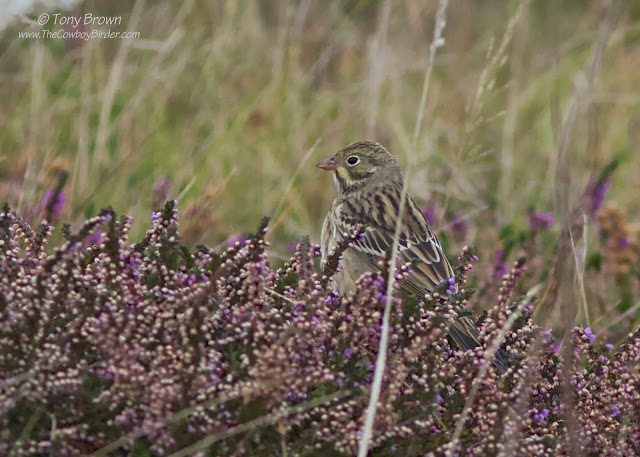 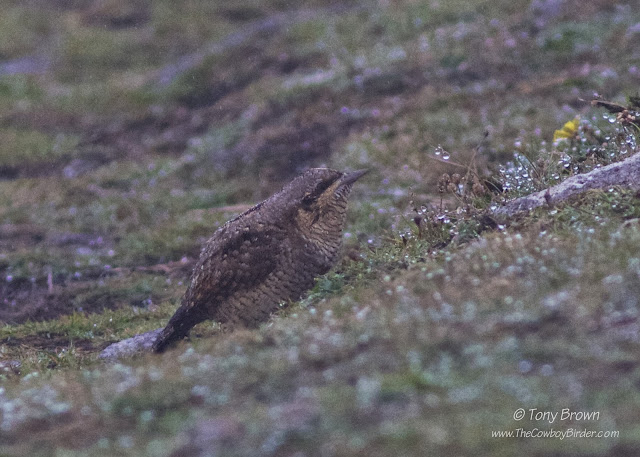 Although rare birds on the Islands were thin on the ground, a memorable evening in the Scillonian Club with large steak and chips on the menu, washed down with some good Cornish ale (Betty Stogs) and aided by plenty of banter and excellent company, made my short visit more than worthwhile.

Just to add to my travelling woes, my return flight back to the mainland was also cancelled due to fog (I was in the plane and on the runway when the pilot aborted the bloody take-off). I eventually returned by boat, driving through the night to get home in time for my youngest sons 5th birthday - although I struggled to open my eyes when he jumped on the bed at 6.30am!