Some people love 'em, some people loathe them - I probably edge into the latter category, but see a colour-ringed Gull and this takes on a whole new dimension.

The 1st-winter Mediterranean Gull below was one of two birds which briefly joined the Gull flock on Wanstead Flats recently (far rarer sight in London than you would imagine) but with this bird bearing a green coloured-ring on its left leg with the letters ACJY this sighting took on a slightly greater significance. A quick search on cr-birding and then a follow up email to the assigned coordinator in Germany and confirmation was quickly received that this bird had indeed been ringed this summer in Germany - some 600km away (although I still await full recovery details).

Further proof if needed of the late autumn/early winter movement of central European fledged Mediterranean Gulls heading in a westerly direction and into the UK. 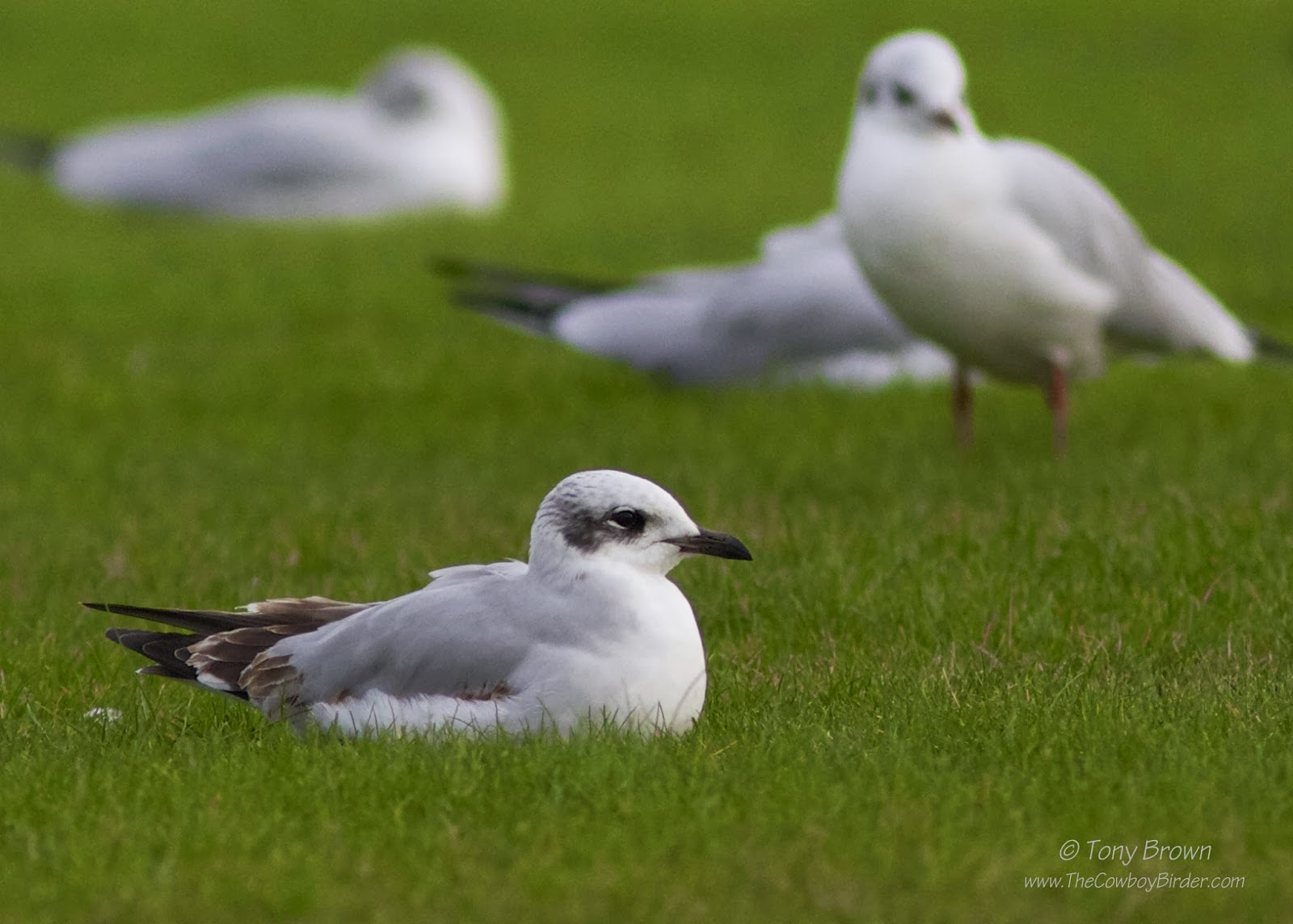 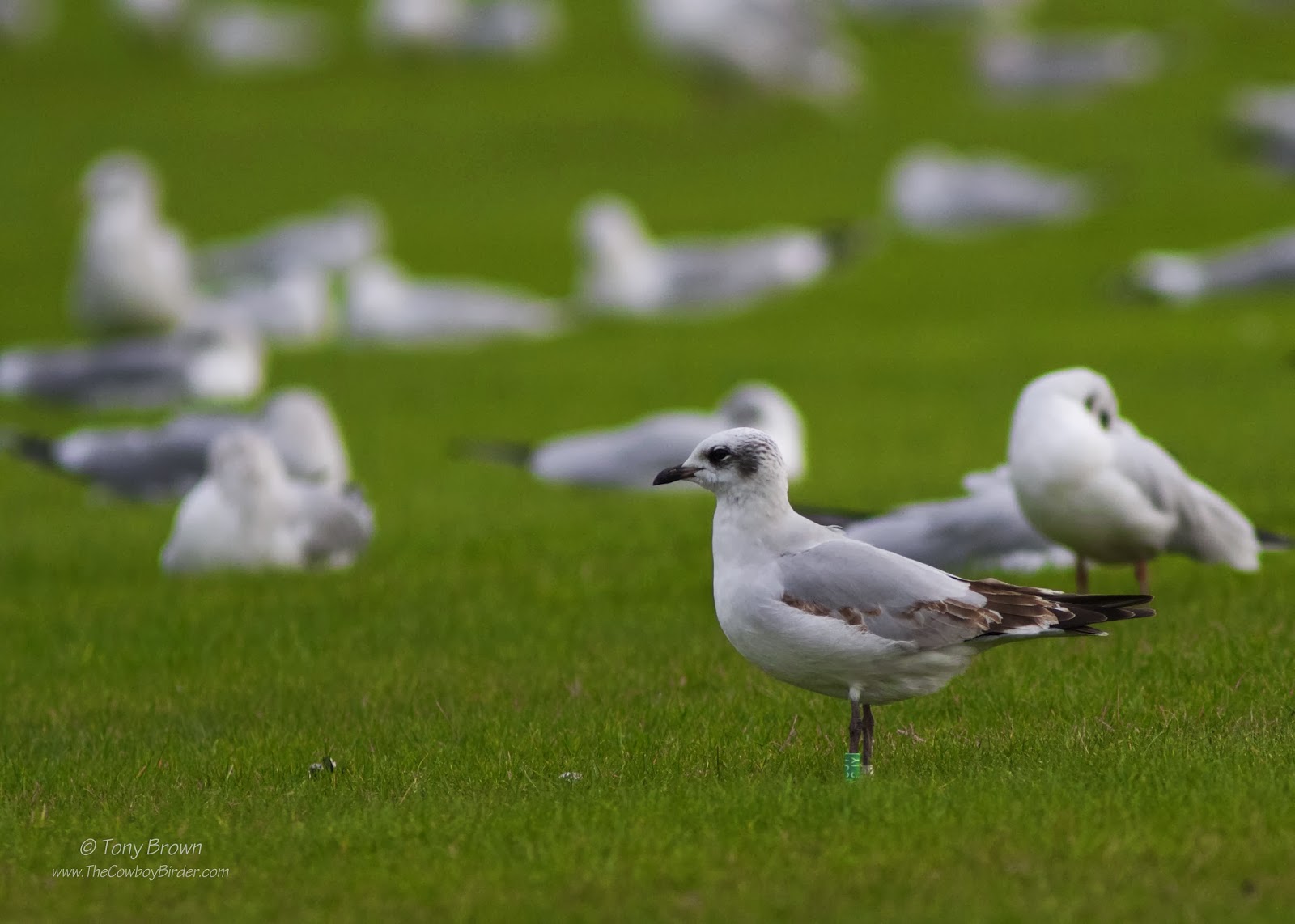 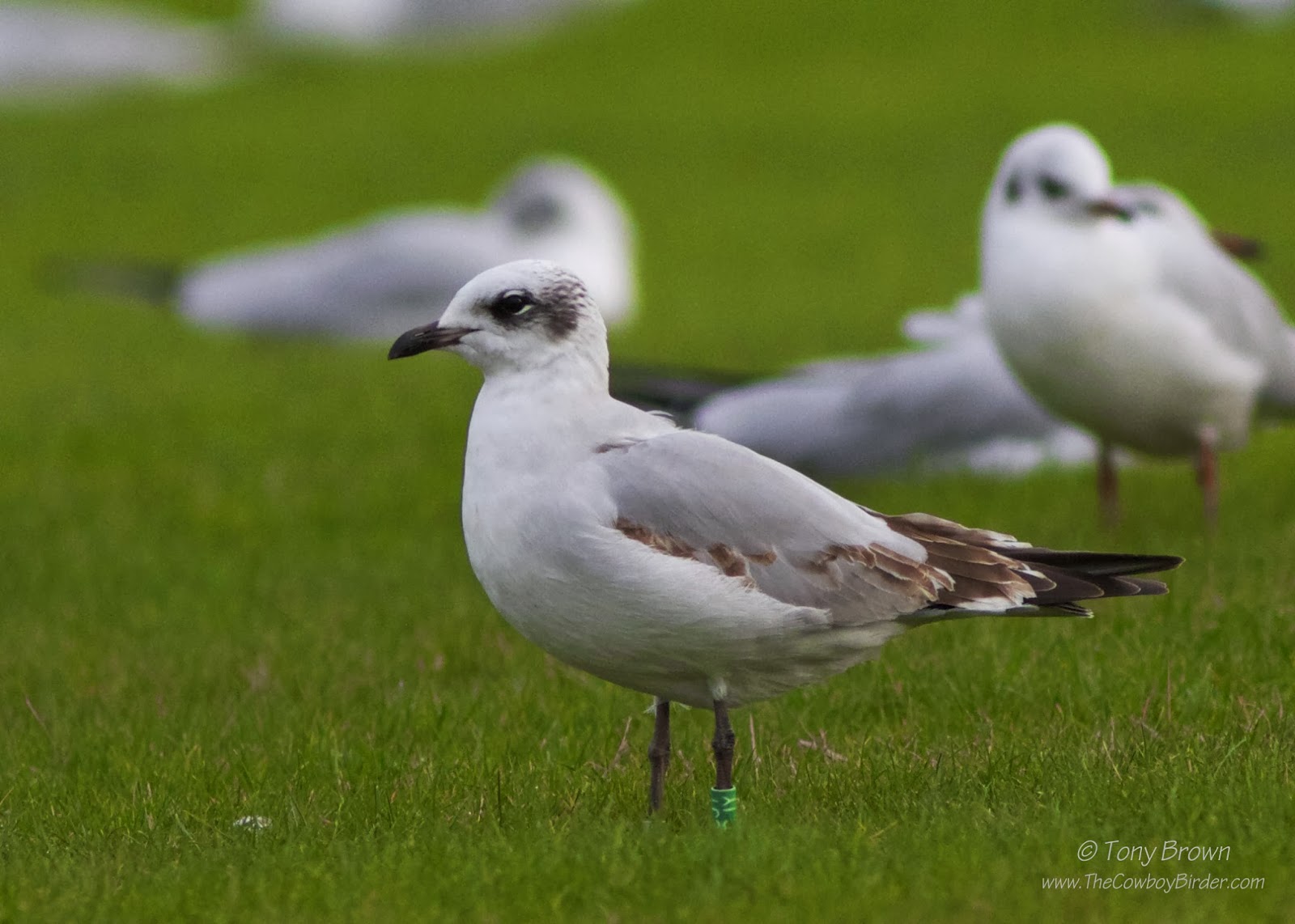 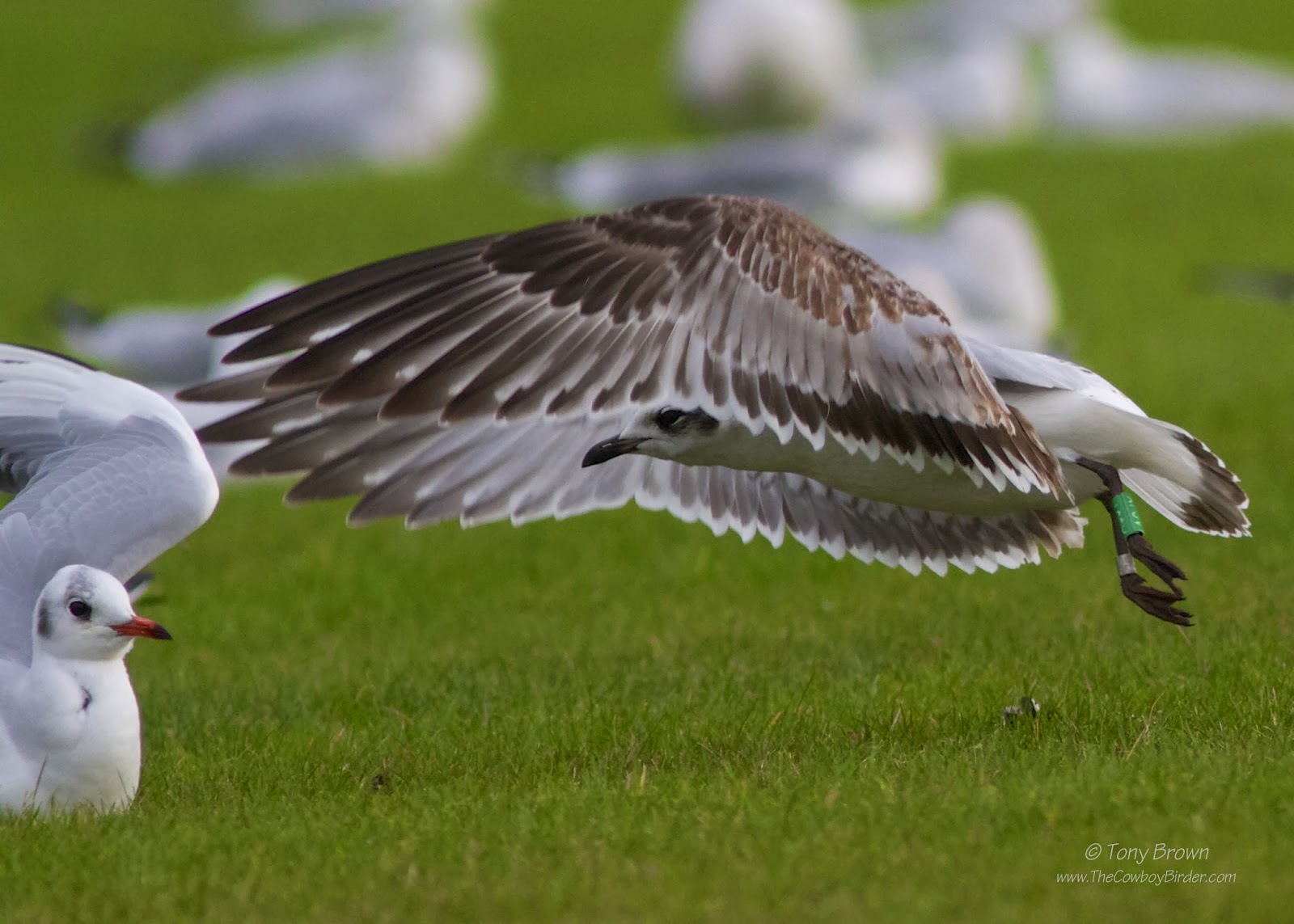 Another colour-ringed Gull seen recently on the Flats was this Lesser Black-backed Gull with a red-ring and the letters UL2T slightly less exciting than than the Mediterranean Gull but just as important - confirmation from the North Thames Gull Group that this bird was ringed as a second calendar year bird on the 11th December 2010 just 11km away on Rainham Tip. 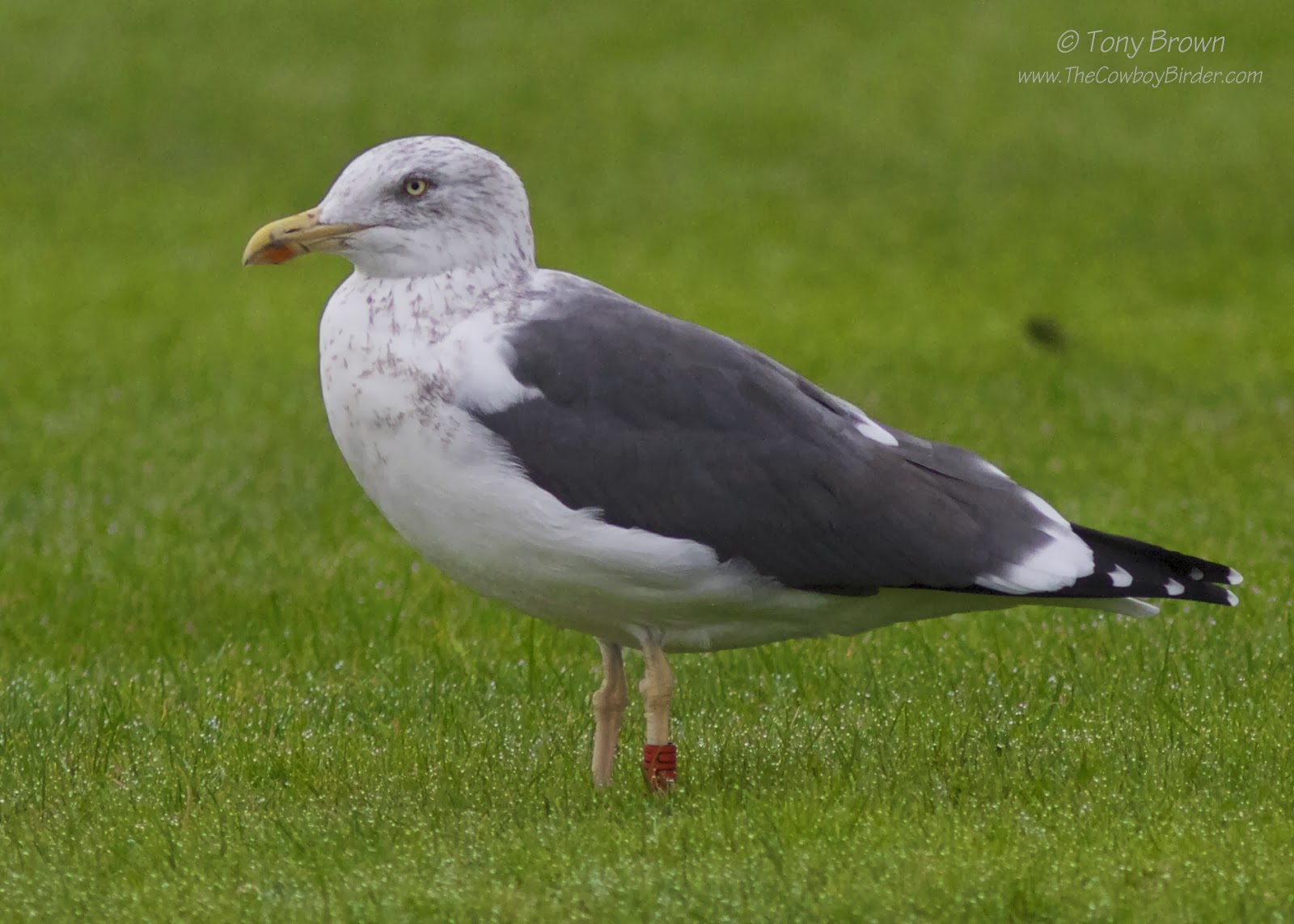 Treecreeper with an odd sounding call

Just a few images of the odd calling Treecreeper which has currently taken up residency in Bush Wood, Wanstead.

Along with the a-typical Treecreeper call, I only heard the bird call oddly the once - this has been described as a short, softer Falcon like call, and on hearing it - I'll have to agree. Although it wasn't dissimilar to a quieter, slowed down version of Wryneck - intriguing to say the least. 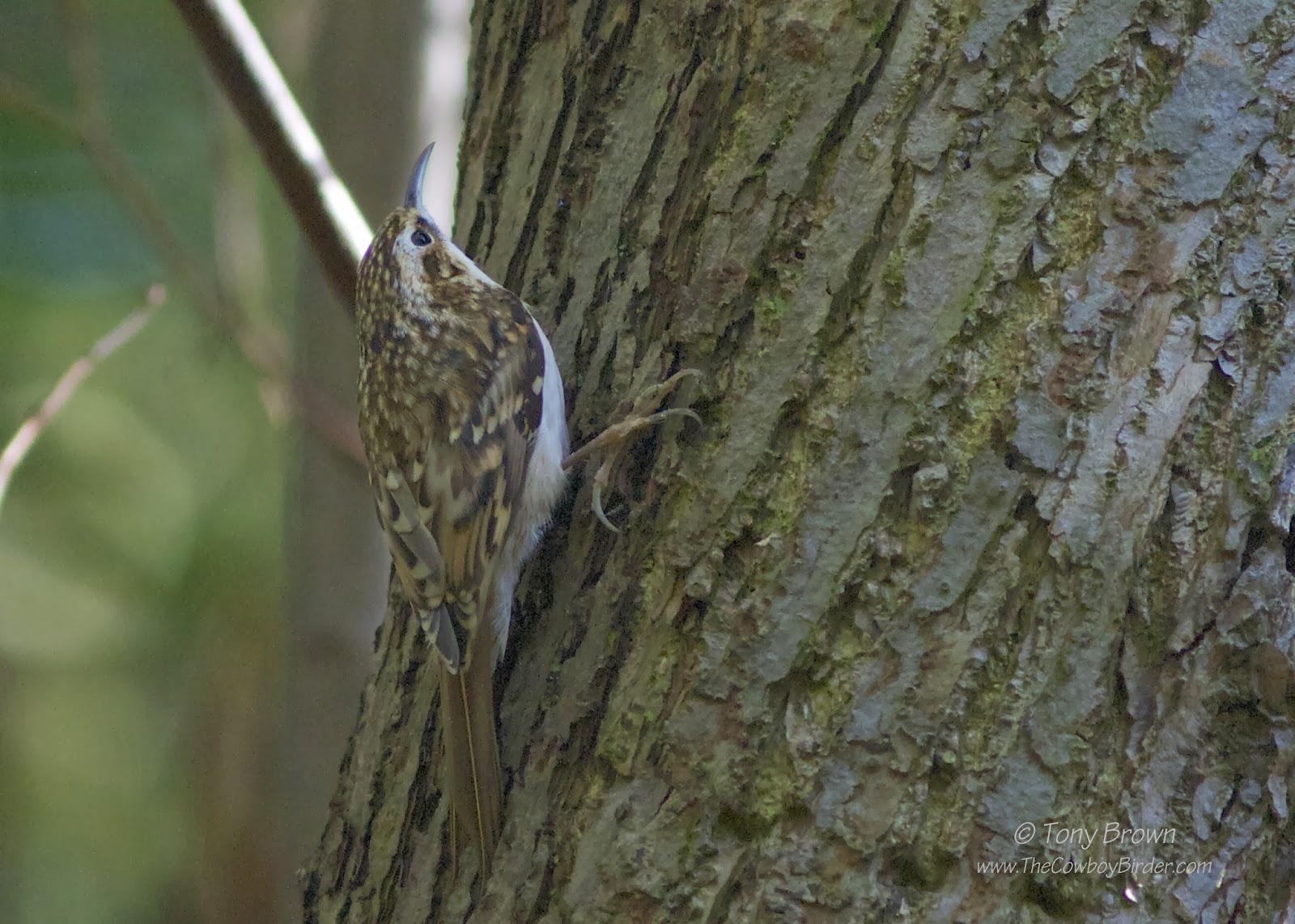 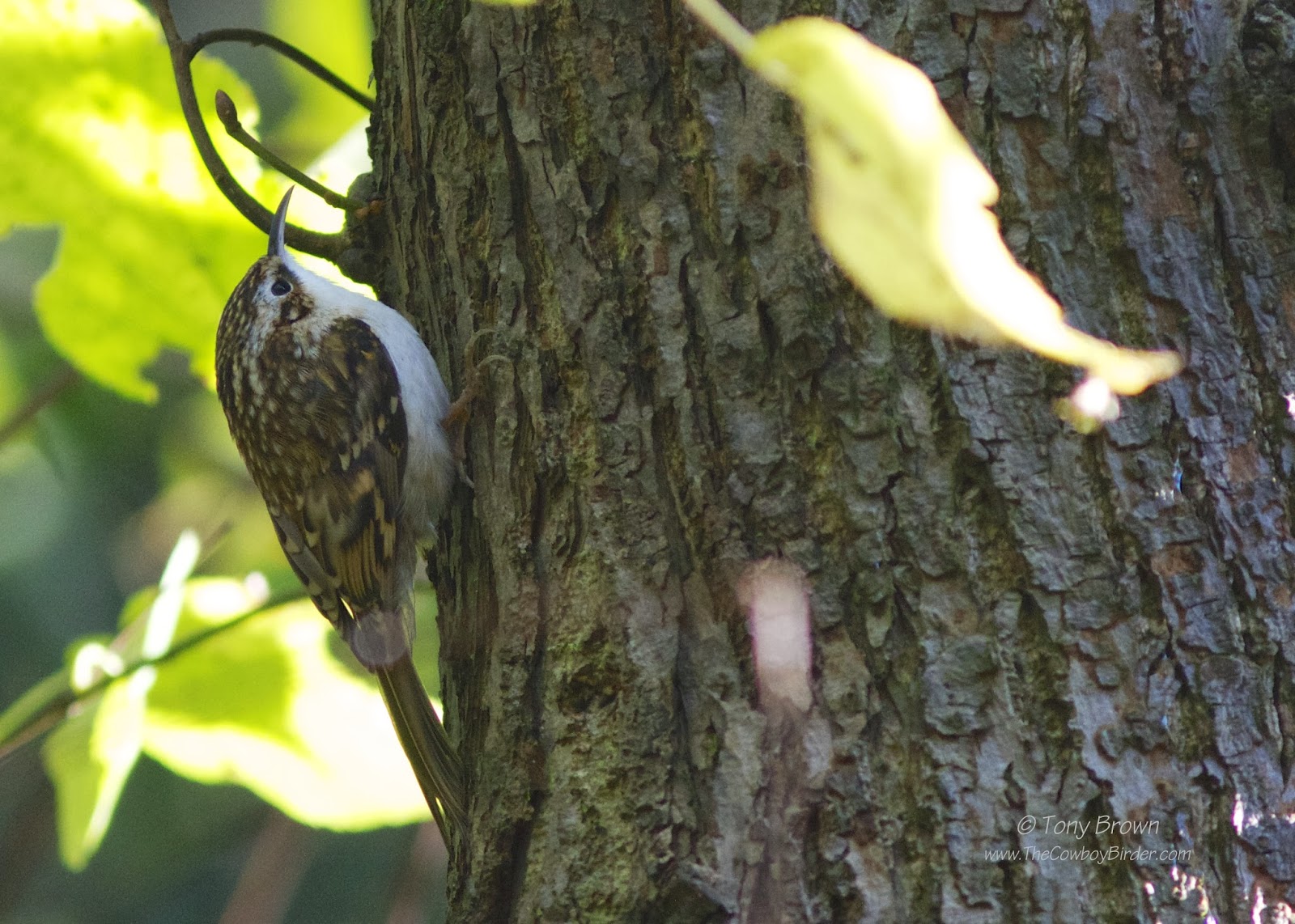 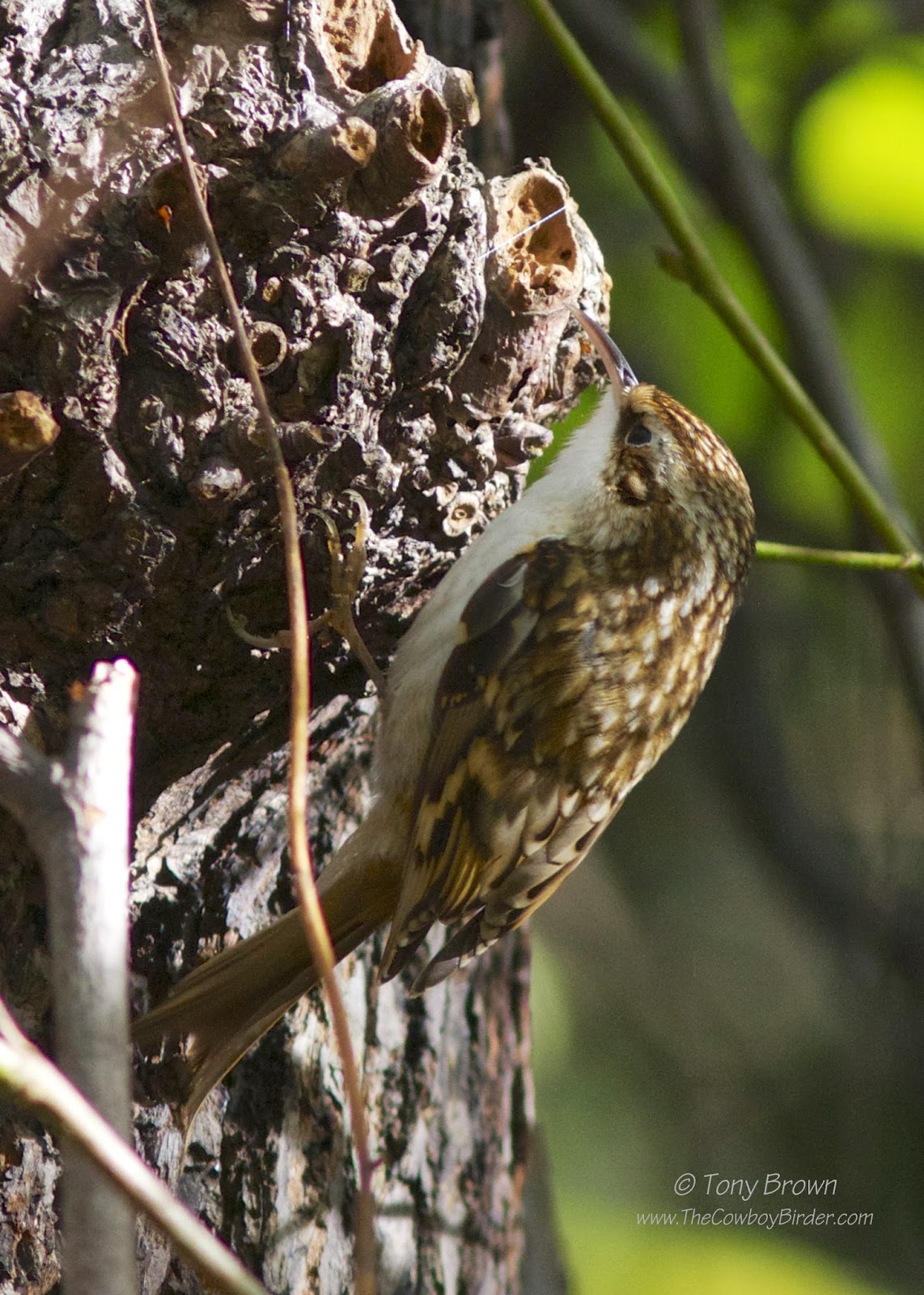 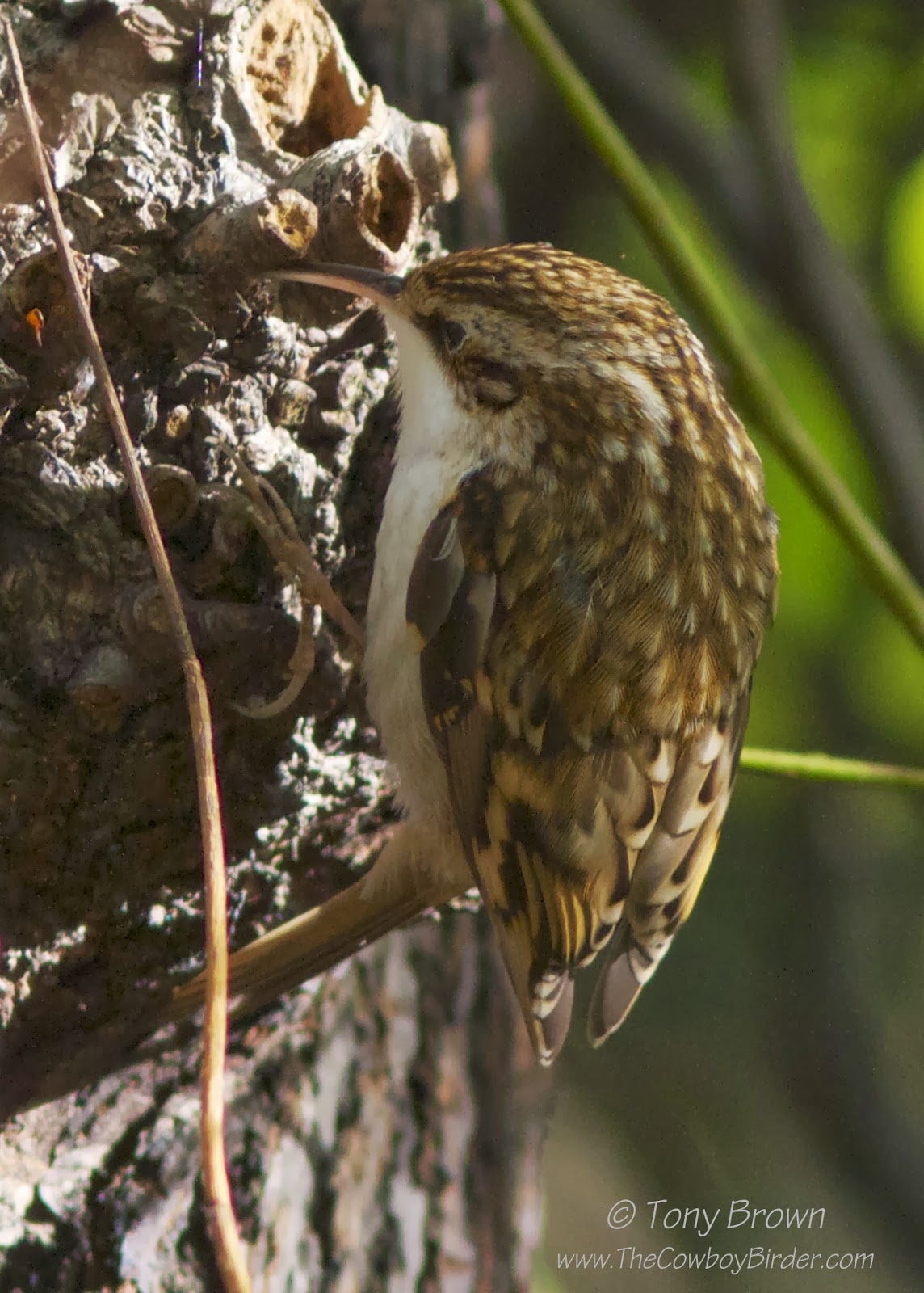 There was only ever going to be one winner of that contest!

The natural world never ceases to amaze me. Watching a Turnstone feed on the exposed mud of a lowering tide may not sound that exciting, but add a feisty little Shorecrab into the equation and you have a wildlife encounter worth witnessing.

Once the Turnstone had located its food source - it wasn't long before this Crab had met its match. Despite the Crabs valiant attempt to fight of the aggressor, the Turnstone managed to avoid the flailing pincers and flipped the Crab onto its back exposing the soft underbelly, where a couple of direct blows with that sharp stubby bill and this short contest was over.

OK - It might not have the same drama as watching a Lion take down a Water Buffalo or even a Peregrine chase and take out a Pigeon, but observing natures fight for survival as part of the natural food chain on any level is truly fascinating. 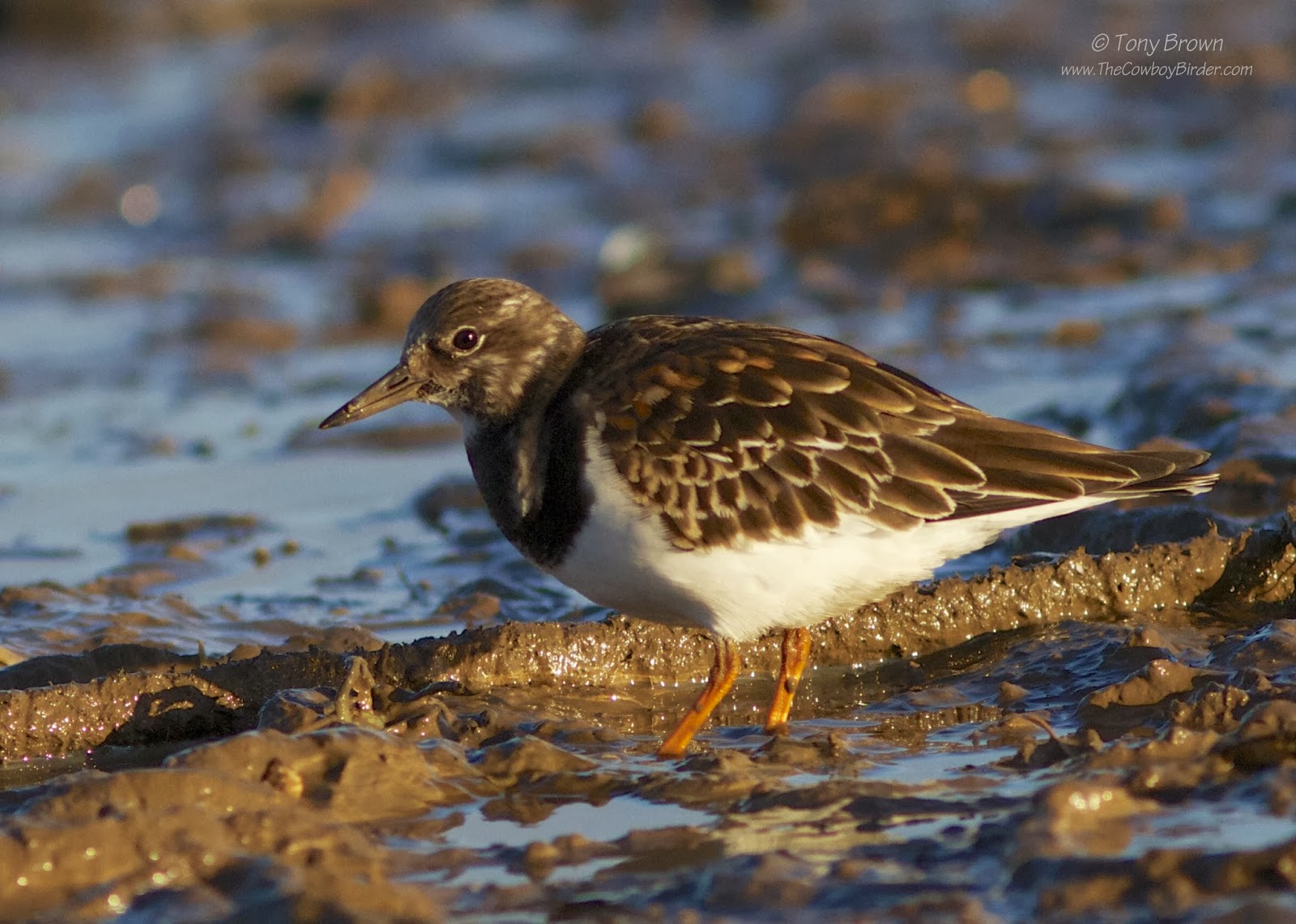 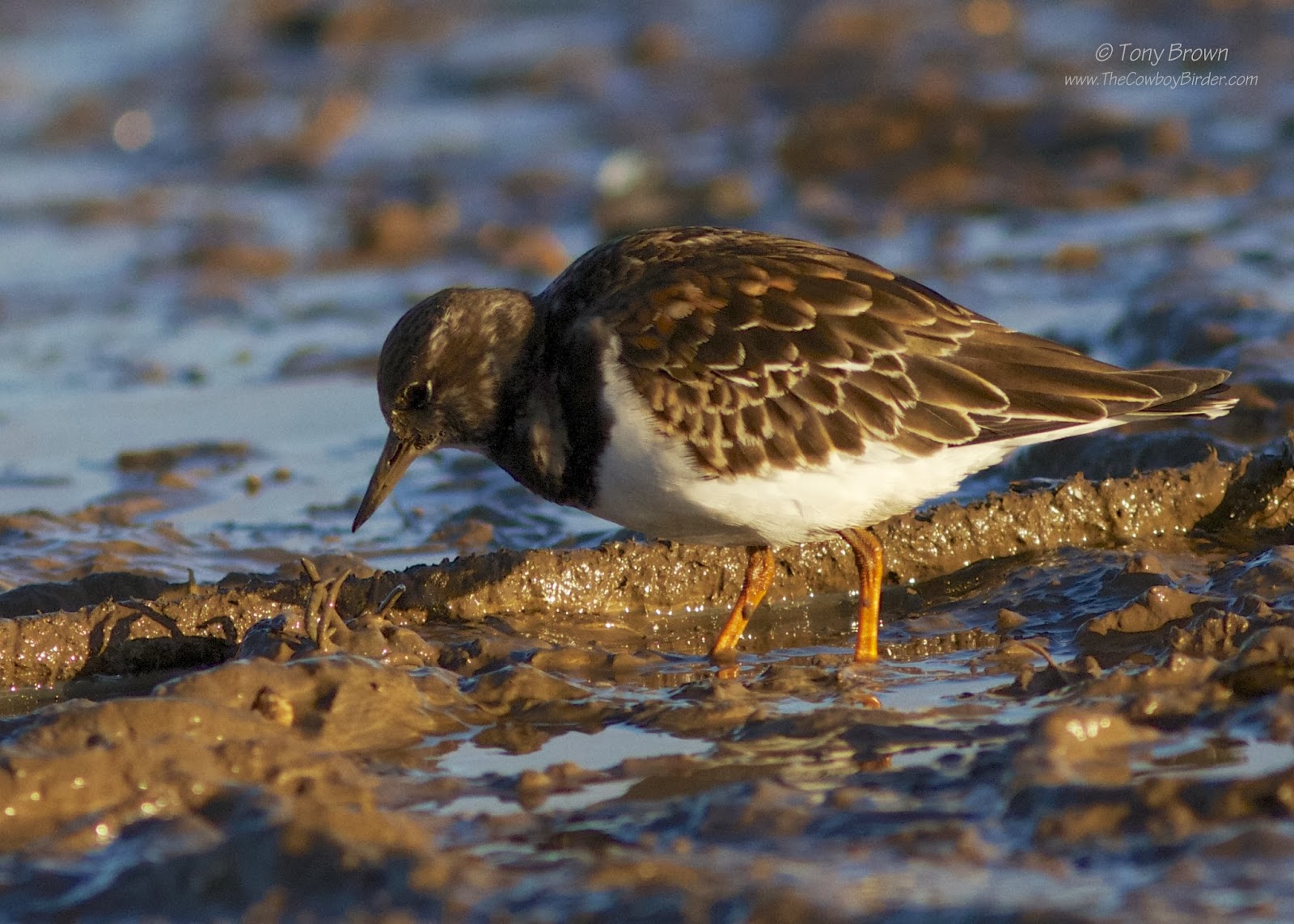 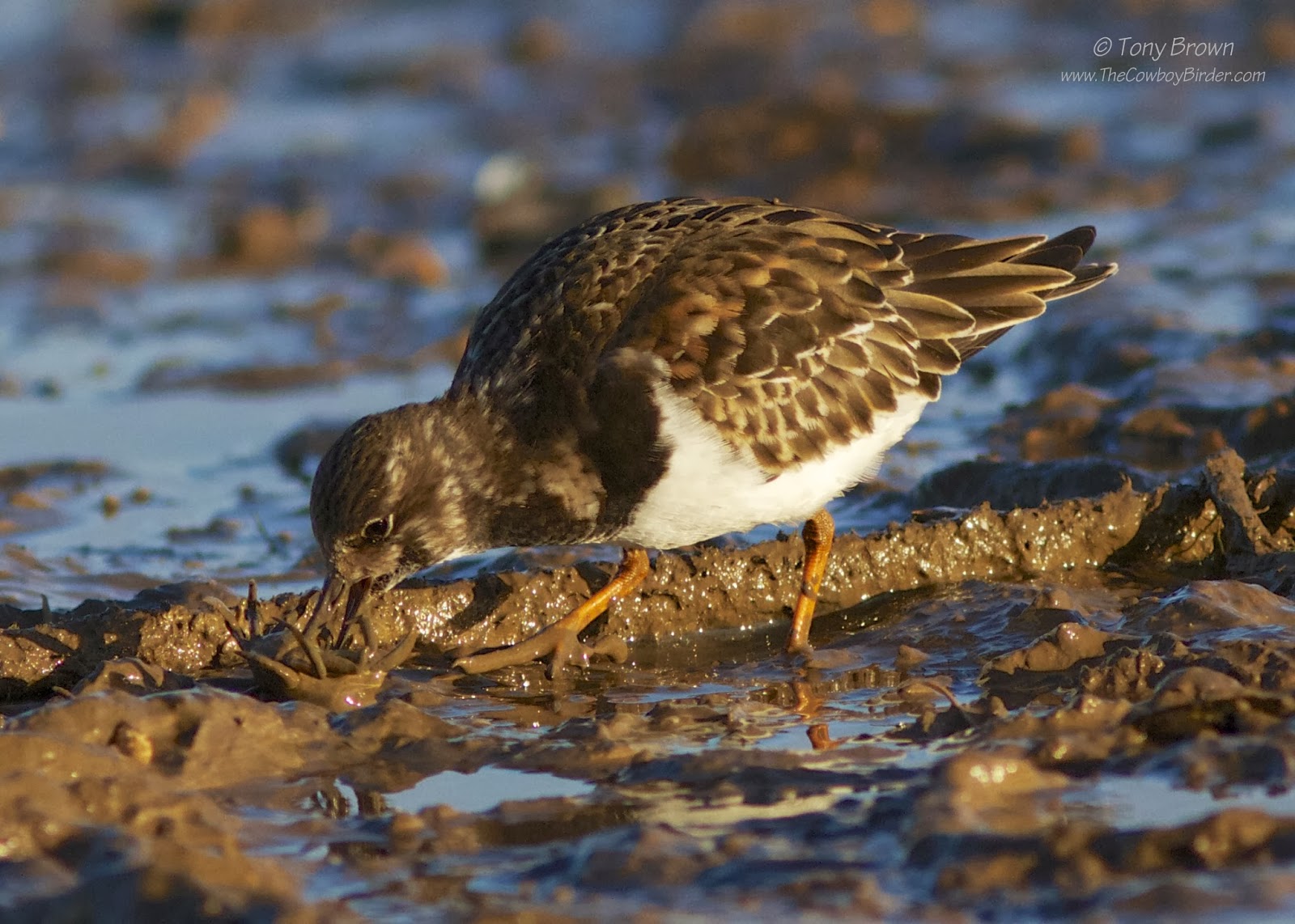 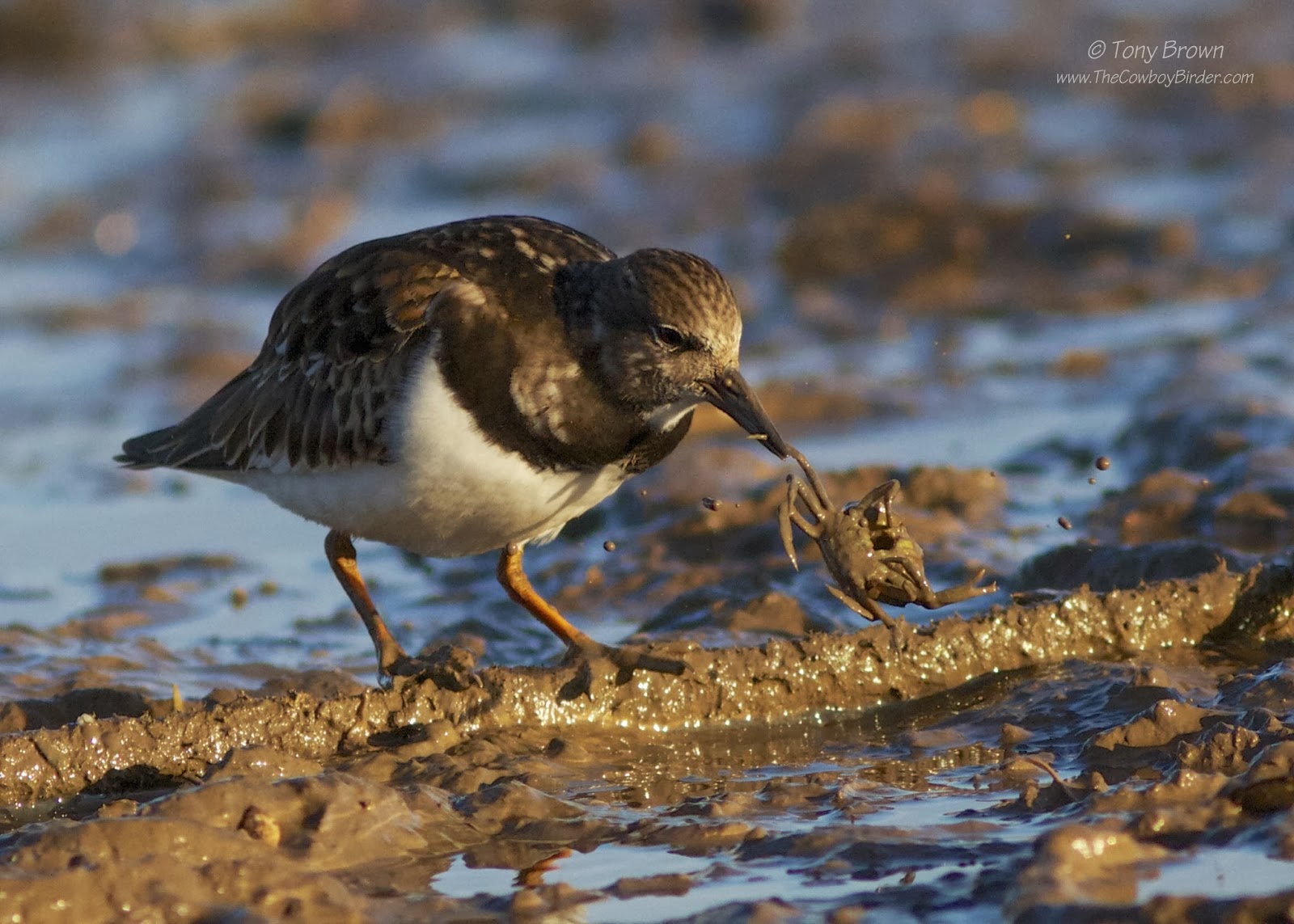 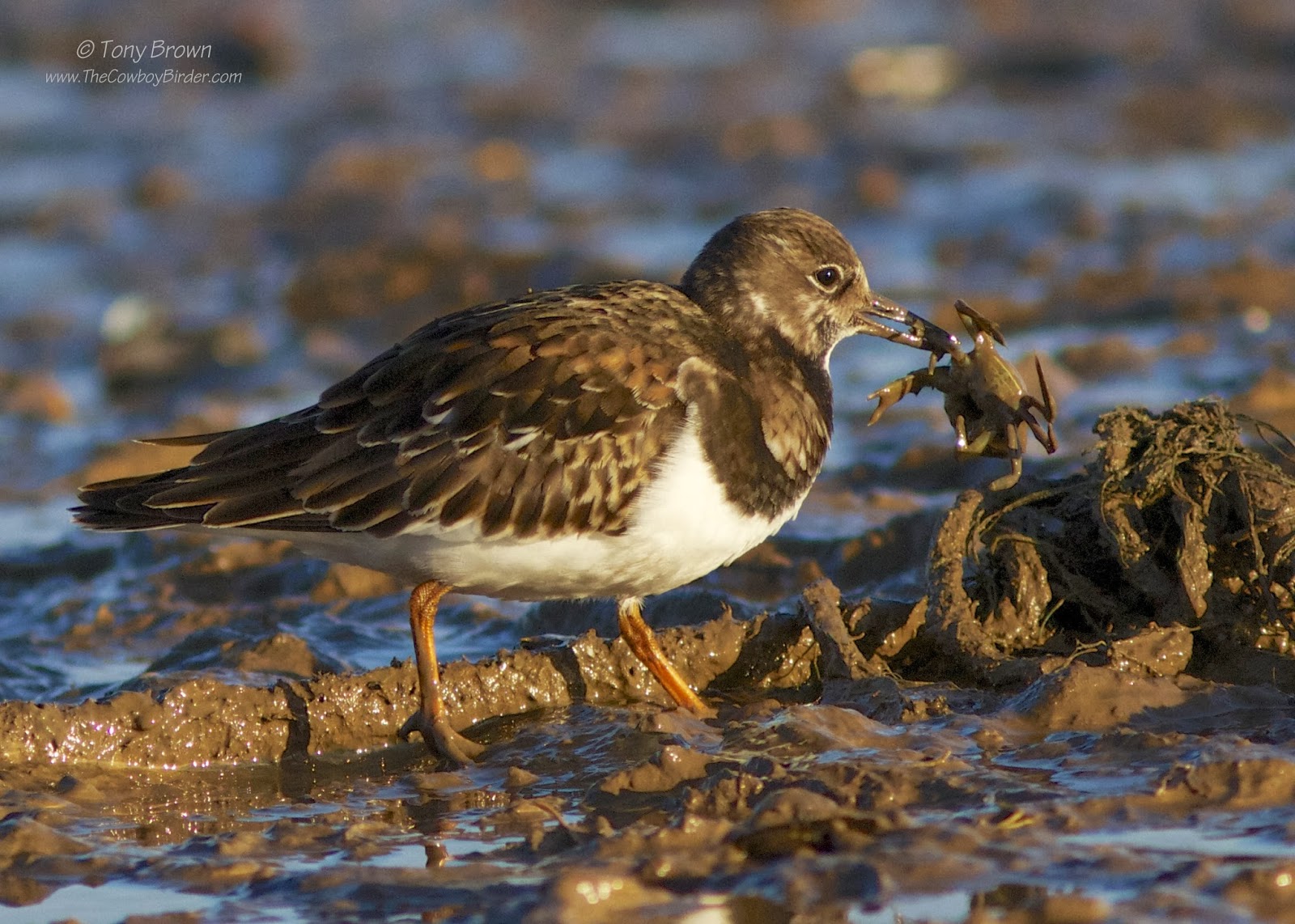 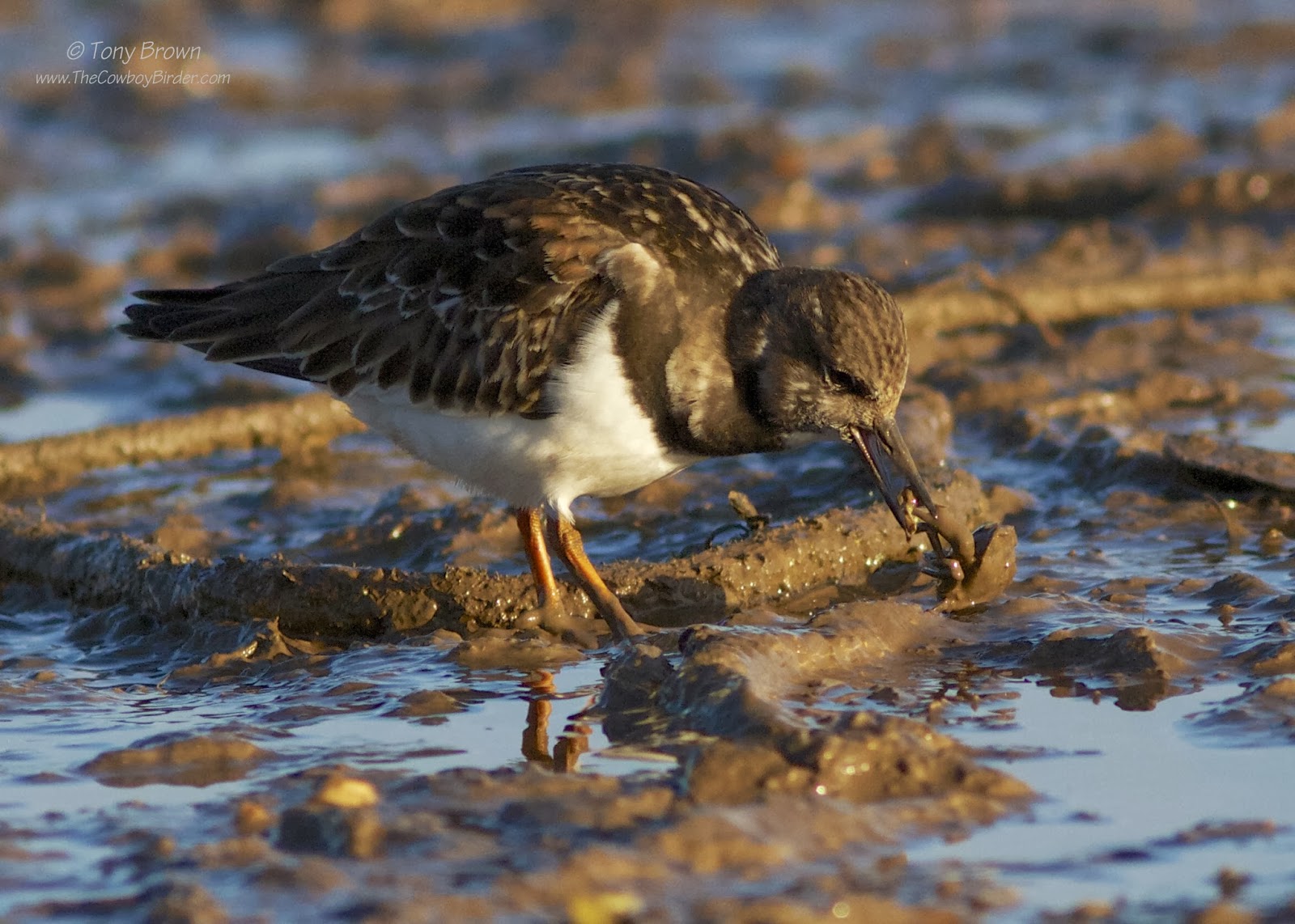 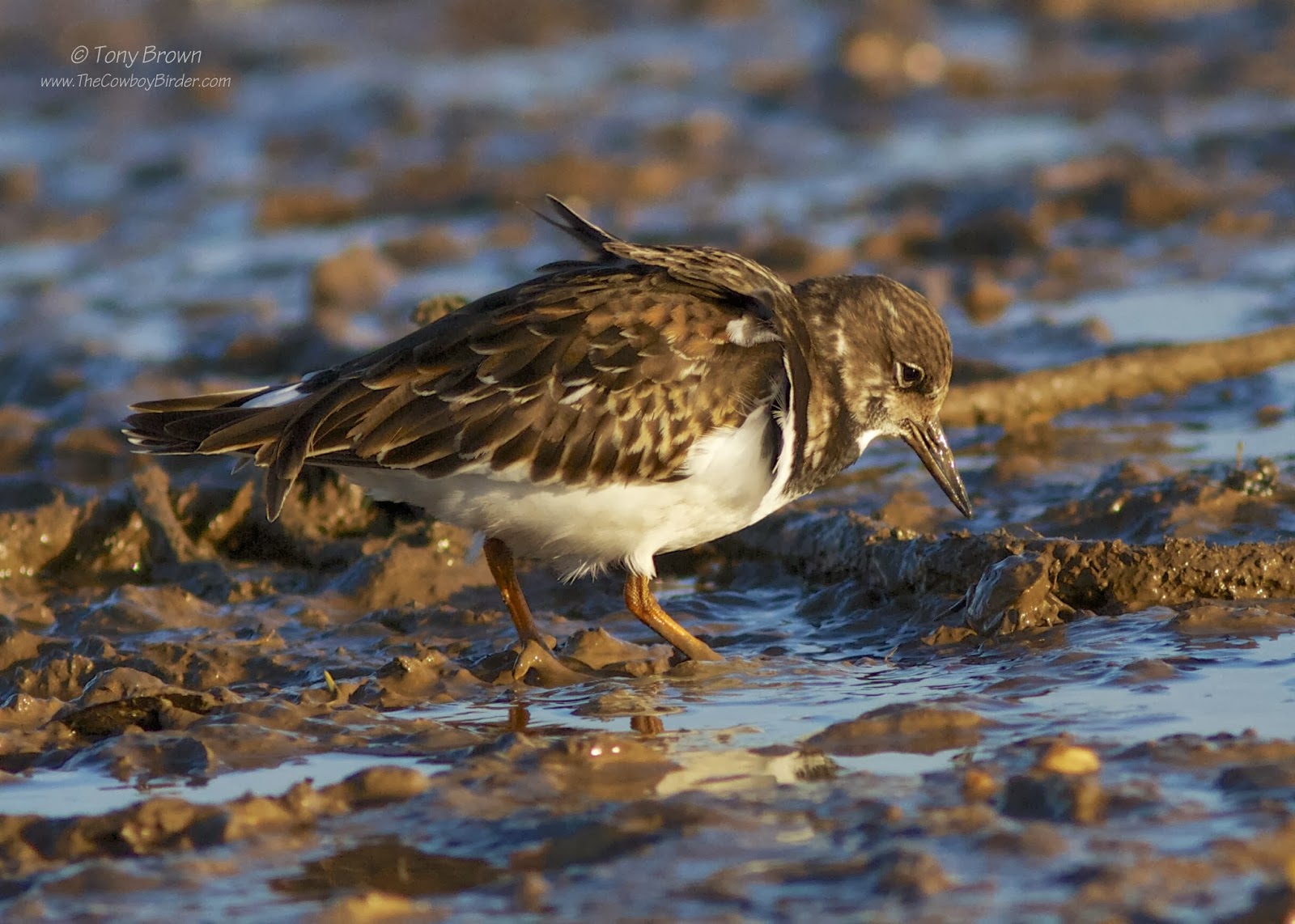 Is there a better looking wader at this time of year?

These small energetic, shore hugging birds are a firm favourite of mine - I really enjoy watching them skip quickly along the coastline as they chase marine invertebrates exposed by the washing in and out of the tide.

I took these photographs on the beach at Brancaster whilst on a family trip to the north Norfolk coast, and even on the dullest of days these small ghost like waders in their brilliant white winter plumage can brighten up any winters day - it's no surprise why they have the latin name Calidris alba. 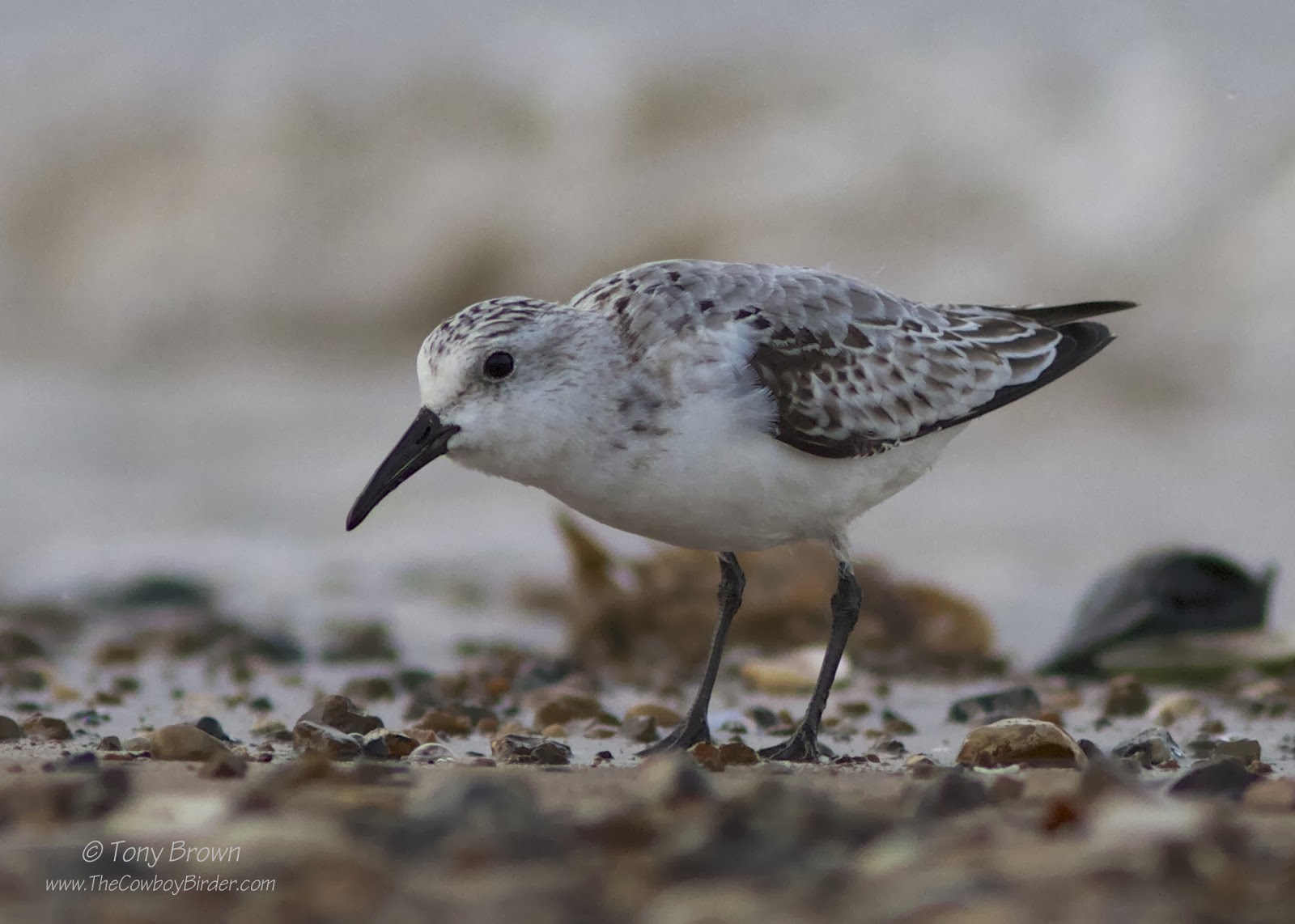 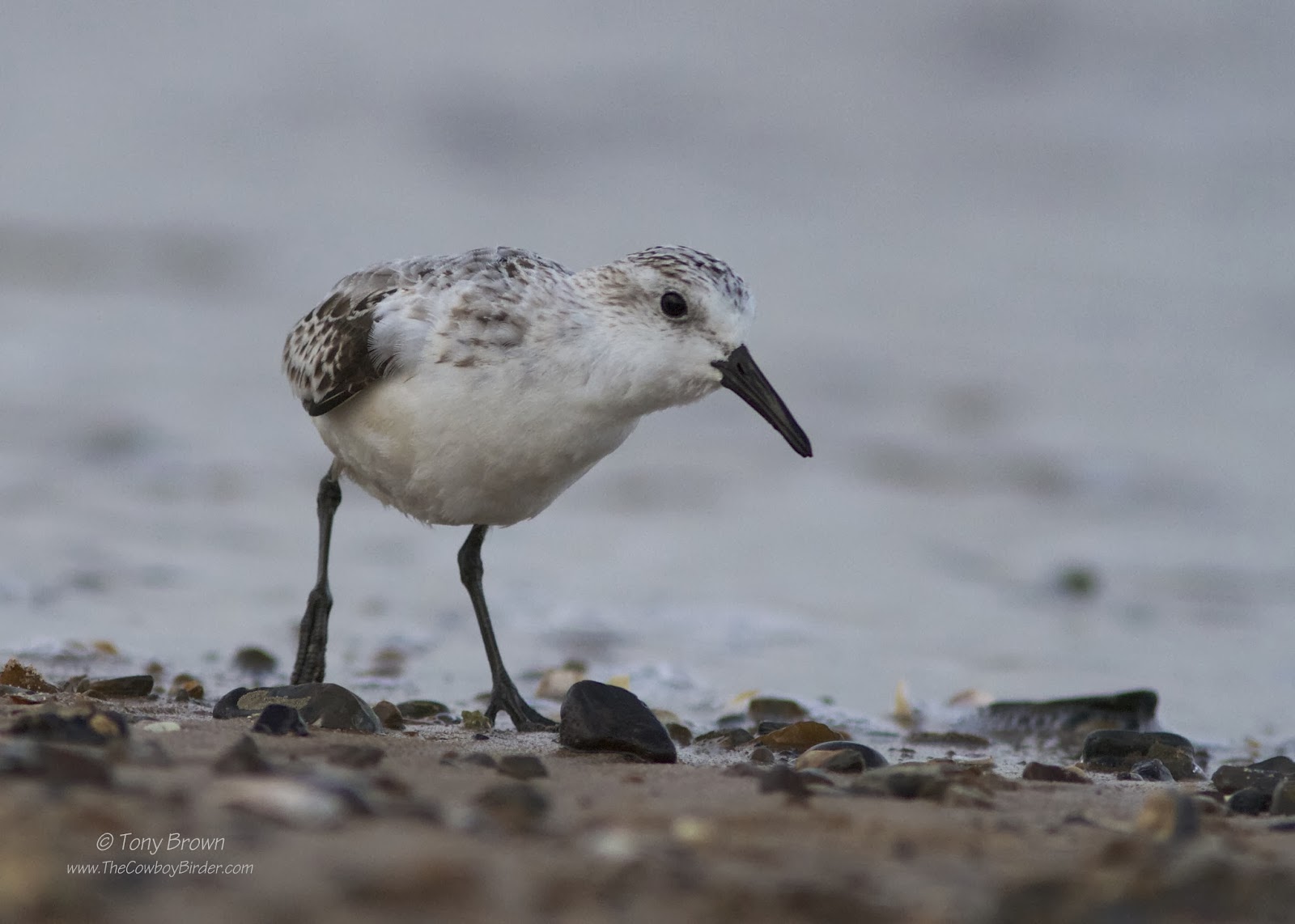 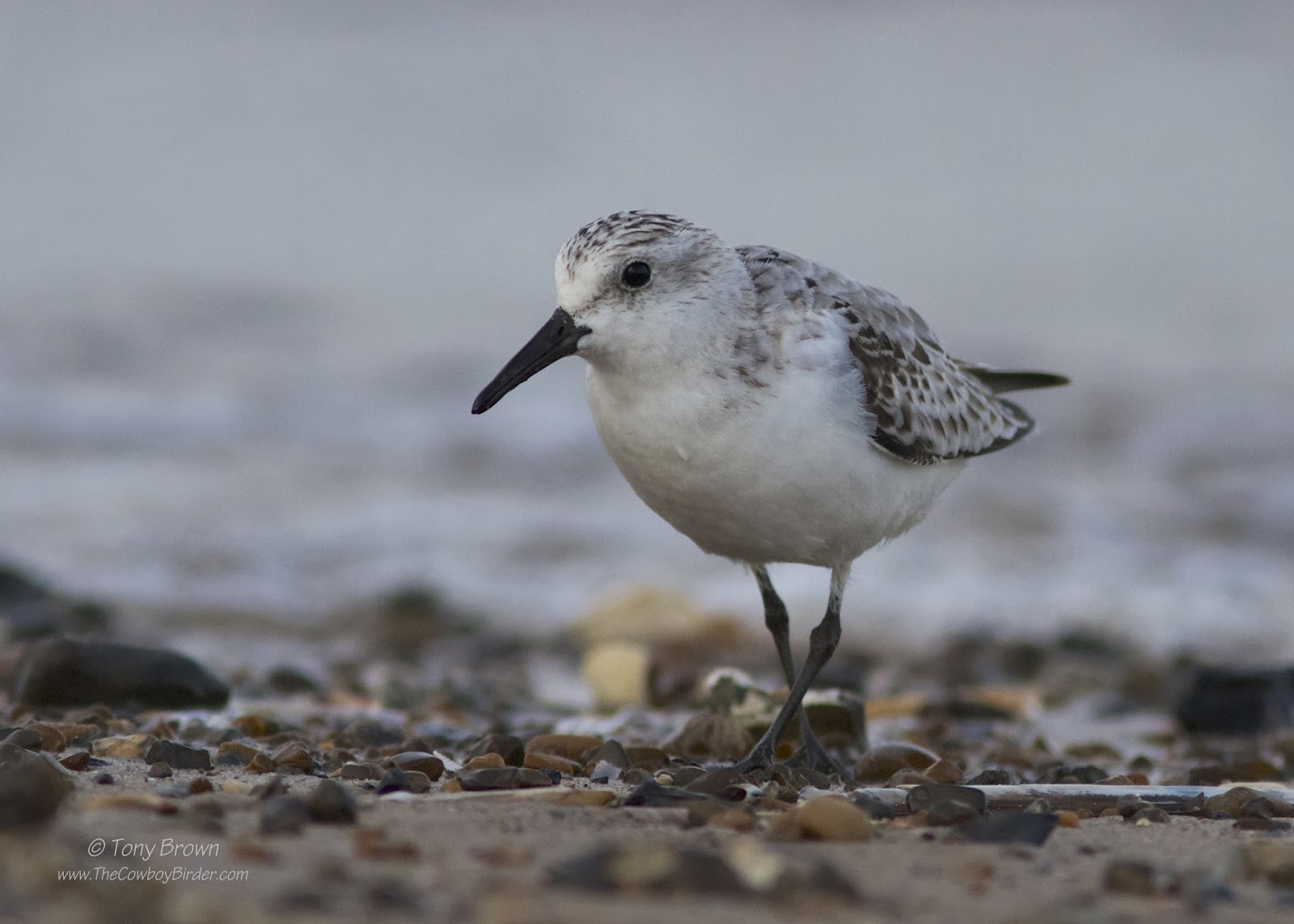 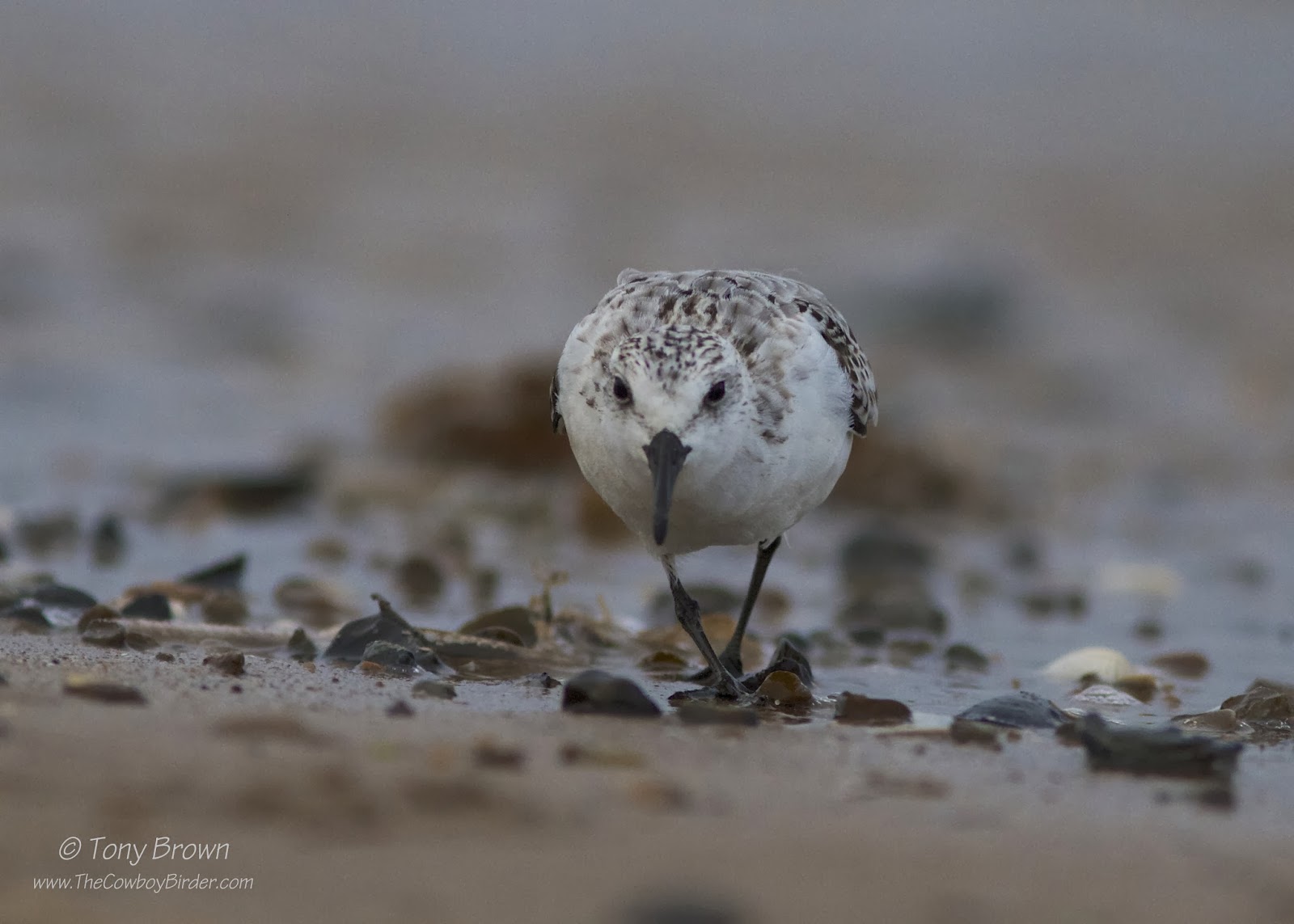 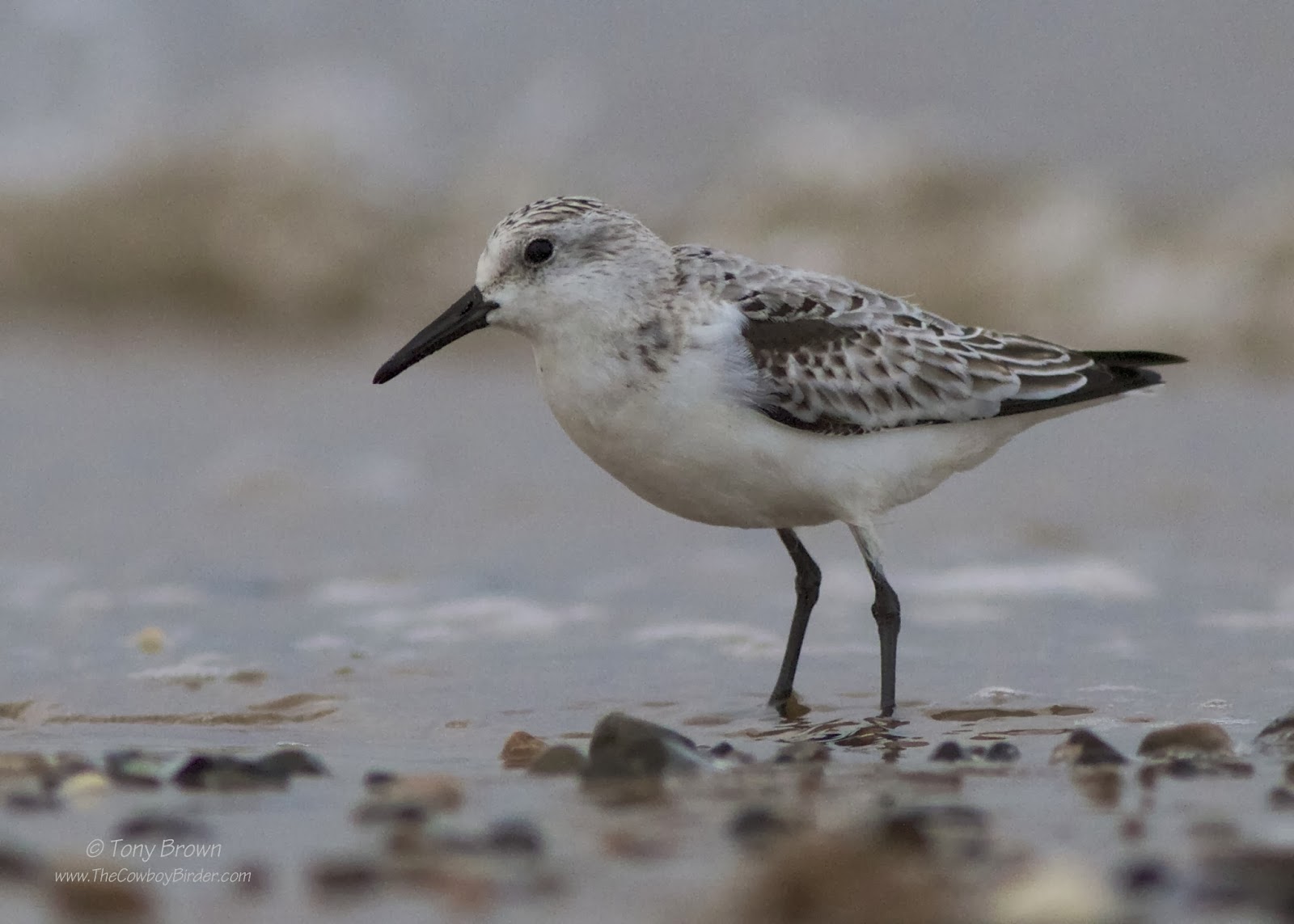