The sounds of Rainham Marsh

Do birders still get up early or do they just wait on news before setting off for the day? I only ask because it must have been nearly 2hrs and around 8am before I saw another birder on Rainham Marshes Sunday morning - still, nice to have the place to myself for a couple hours.

The days target (excuse the Rainham pun) birds were Grasshopper Warbler, Cuckoo and Hobby with anything else a bonus.


As I walked the paths west from Serin Mound an early morning chorus of Warblers were in full voice with Reed, Sedge and Grasshopper all very vocal from this end of the marsh, Common Whitethroat and Blackcap chipped in from the sidelines, a distant Cuckoo and a Greenshank both called from the direction of the old silt lagoons and the unmistakable sound of a male Skylark was singing high in the sky above me. 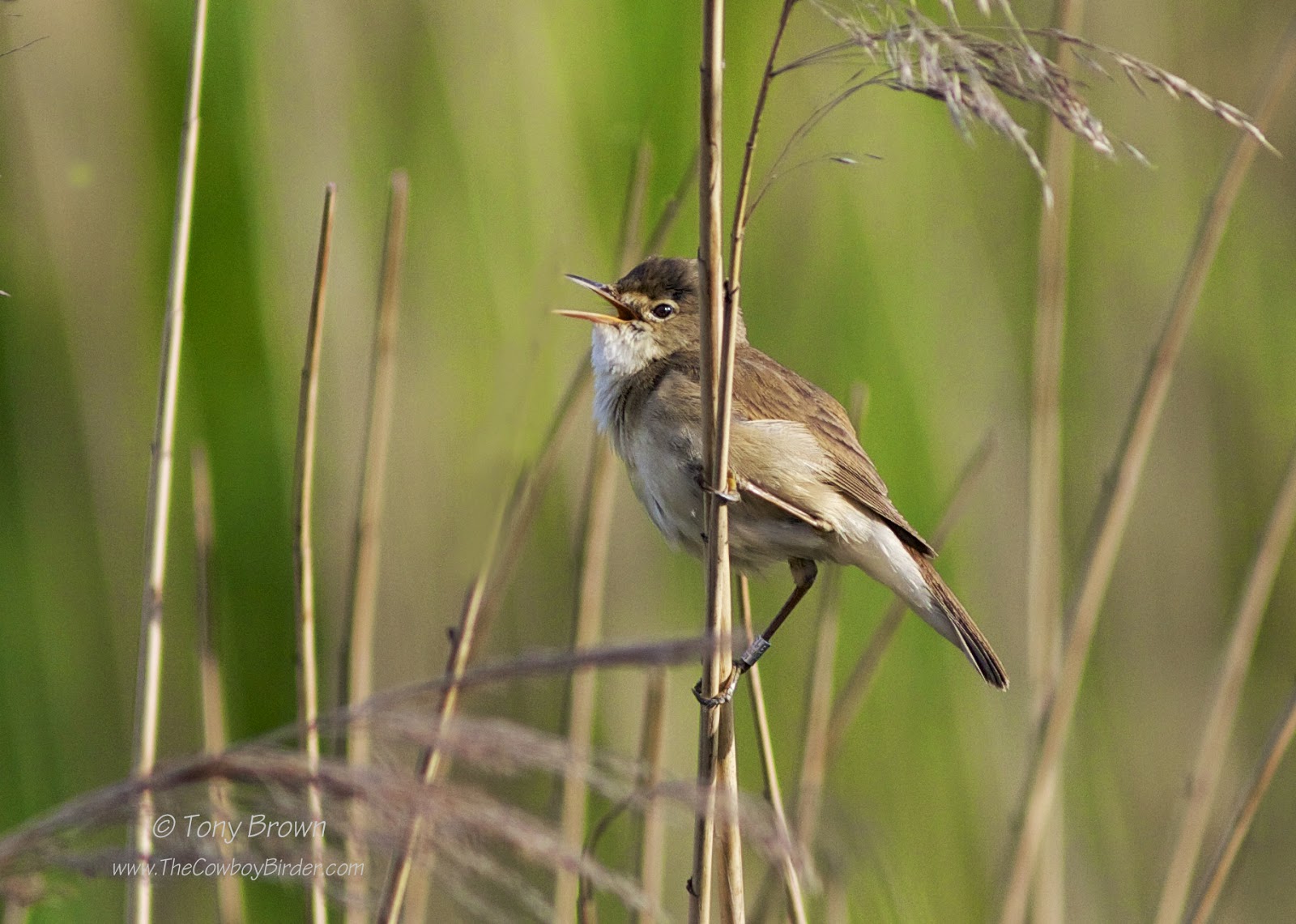 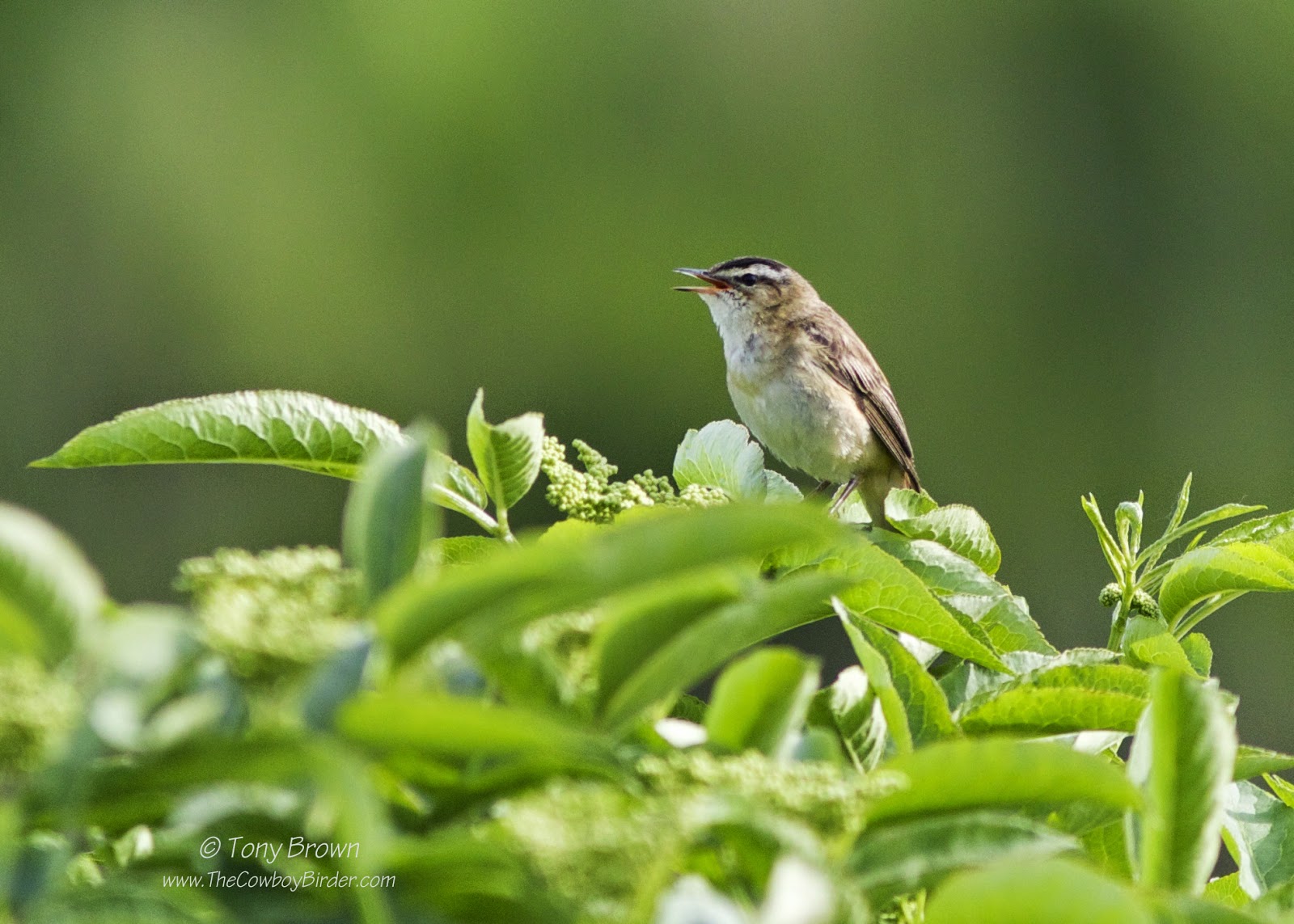 Making my way along the sea wall and onto the RSPB reserve a pair of Northern Wheatear were feeding along the salt marsh tide-line, Swifts were back and had returned in numbers and a single male Stonechat briefly sat up on the perimeter fence. Aveley Bay was strangely quiet with just a single summer-plumaged Dunlin the only wader of note, whilst a dozen or more Common Terns were noisily feeding mid-river. 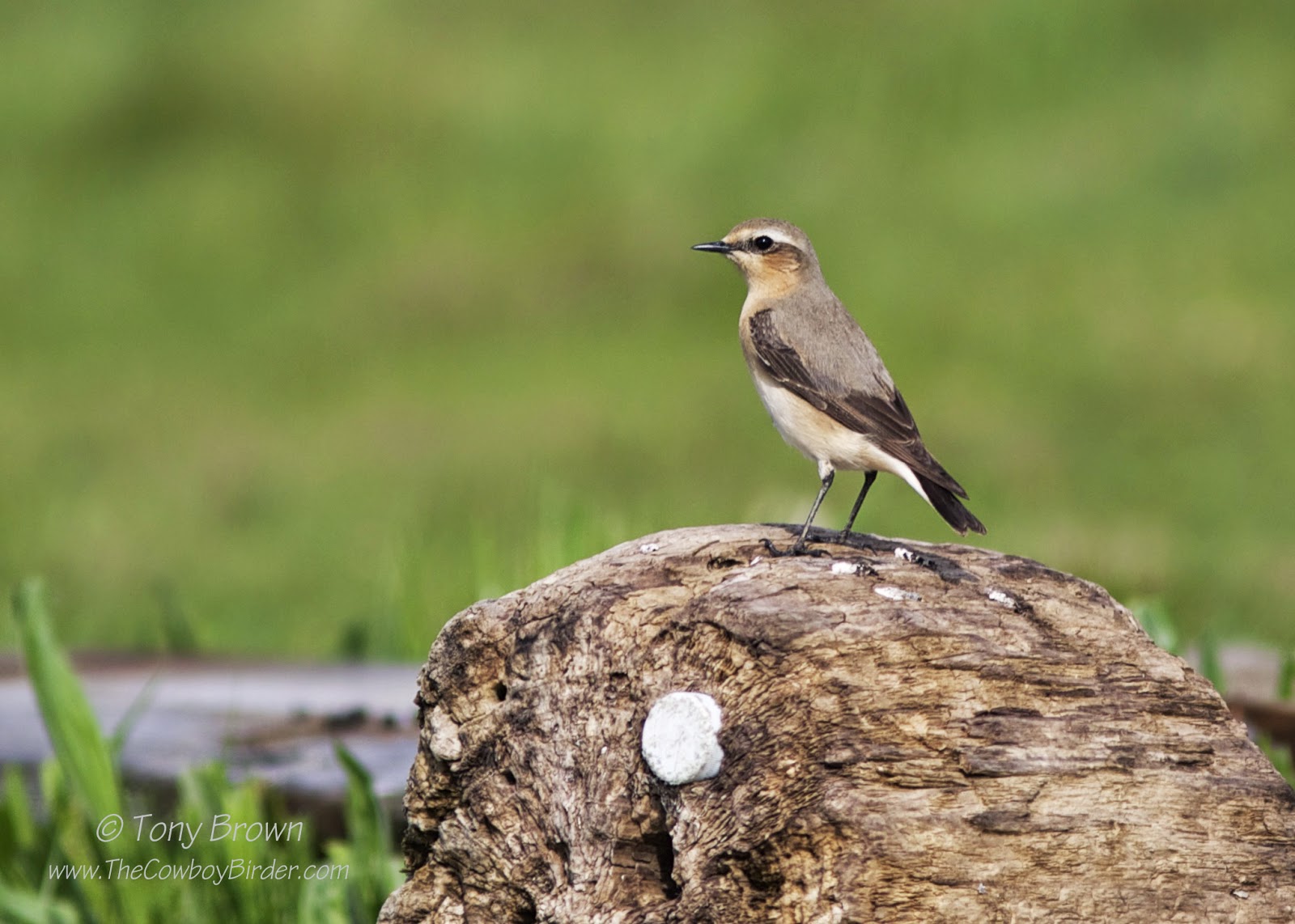 I briefly stopped at the Marshland Discovery Zone hide to check in on the breeding pair of Kingfishers, I didn't have to wait long before the male put in an appearance, perching on the reeds before disappearing into the nest hole. As the mornings temperature began to rise a pair of Hobbys circled Target pools, a Marsh Harrier joined them in the sky and finally I had my first views this year of not one but two Cuckoos as they raced passed me in the direction of the woodland and in to cover.

An enjoyable early morning jaunt, with most birds you would expect to see when visiting Rainham Marsh at this time of year with one notable exception, Yellow Wagtail - I didn't even hear one!