Yes, yes...that is a photograph of a Ring-necked Parakeet. Personally I'm not a fan of these exotic non-native birds and I'm a little bit disappointed in myself for gracing this wonderful blog with such a gaudy, noisy and invasive species but desperate times, requires desperate measures!

The patch list is currently stuck on 66 and hasn't moved a jot since February 5th. I've tried searching the woods for a Woodcock, the waterways for a Water Rail, the Alder for a Siskin, the football pitches for a Med Gull and the skies for a Peregrine but zip, zilch, nothing!

The month of February is thankfully almost over and March can't come soon enough as thoughts turn to longer days and our returning summer migrants. This winters birding in Wanstead has been poor, very poor with one notable exception and this winters saving grace the Slavonian Grebe. OK, there was a Jack Snipe on the 6th December, but even that was just a single flushed bird with flight views only, so for me spring can't come soon enough, the winter of 2014/2015 has been a non event and I wish to move on, so apologies for the photograph, but currently this is as best as Wanstead can offer, so try to forgive me for my chintzy offering as next month and the return of spring I hope to make a mends with photographs of colourful male Wheatears and singing Chiffchaffs...I do bloody hope so for my own sanity if nobody else's! 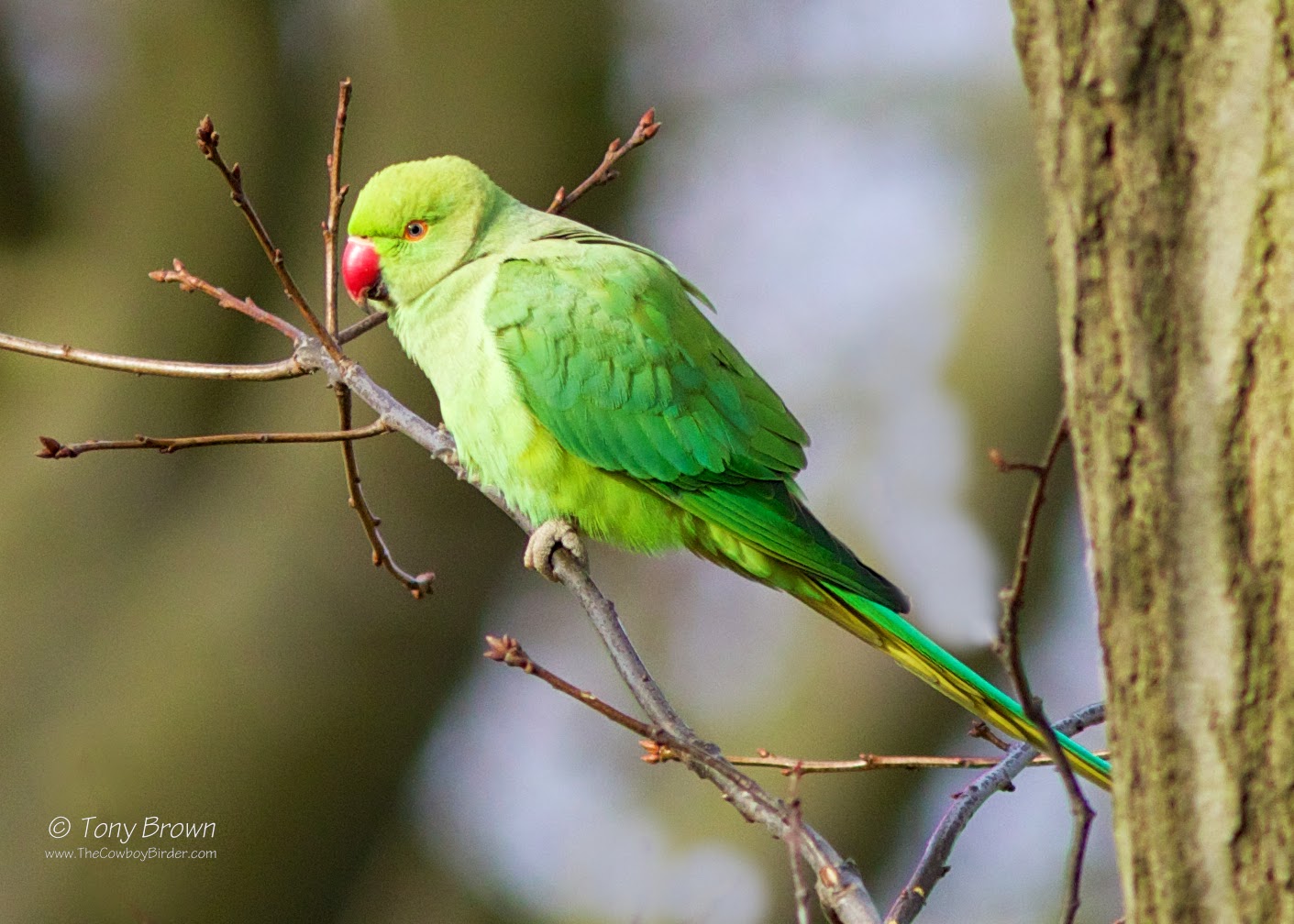