It was good to be back at Vange Marsh my patch from my teenage days. Being the Easter holidays I'd made arrangements for the kids to visit their grandparents just a short drive from this Thames side haven. After a quick drop off I was soon crossing the railway tracks and entering the marsh.

Even though Vange Marsh is now managed by the RSPB and is much more publicised as a nature reserve than it ever use to be, you still rarely see another soul here and that has always been one of its main attractions for me. It's just a shame the RSPB have greatly reduced some of the access, and you can no longer circumnavigate the whole marsh, but I fully understand the reasoning behind this, which is basically habitat and breeding bird protection - and this brings me nicely on to the real subject of this blogpost - Schedule 1 birds.

I toyed with idea of not posting this blogpost due to its photographic content - Bearded Tits. For those not in the know Bearded Tits are listed as a Schedule 1 species and are given additional protection by law during the breeding season and this includes the photographing of them, so why have I chosen to post photographs of Bearded Tits on here then? Why, because I didn't do anything wrong, and I wanted to use the images as a way of highlighting the list of Schedule 1 birds as we enter the start of the breeding season - it's still surprising how many birders/photographers are not aware (or are just plain ignorant) of which birds are on this list. So hopefully by blogging about the subject, along with the addition of a couple of nice supporting images, it might just make somebody think twice about their actions in the coming months, however innocent it might seem.

In this instance I was positioned behind a purpose built screen, where I could hear and see at least four birds flying over the top of the reedbed, when a male Bearded Tit broke away from the group and landed in the reeds just metres away from where I was standing, as a typical camera carrying birder I did the most natural thing I know in the world - I lifted my camera and fired off a dozen shots, pleased with the resulting images I started to question my conscience and thought about whether I have should have done that? But my over riding feeling was yes, it was just an opportunist moment, there was no pursuing of the bird, no tape-luring, no disturbance, just a pure and simple opportunity to photograph a wonderful subject and I took it - as anybody else in my situation would have done. But had I purposely approached the bird too closely, maybe entering into its natural habitat away from the main path and thus causing the bird to change its natural behaviour - then yes, this would be crossing the line and totally unacceptable and deemed a criminal offence, potentially punishable with a large fine or even a prison sentence. These are fine lines but ones that need to be followed and adhered to if we are not to ultimately disturb any breeding bird and especially those on the Schedule 1 list.

There is the question of potentially highlighting the breeding site of these birds by posting their location on this blog, but you don't have to be a genius to work out that where you have a large expanse of reedbed on a marsh in east anglia, there's a good chance you will also have Bearded Tits and Cetti's Warbler and possibly a Kingfisher and maybe even a Barn Owl - all birds which appear on that important Schedule 1 list. 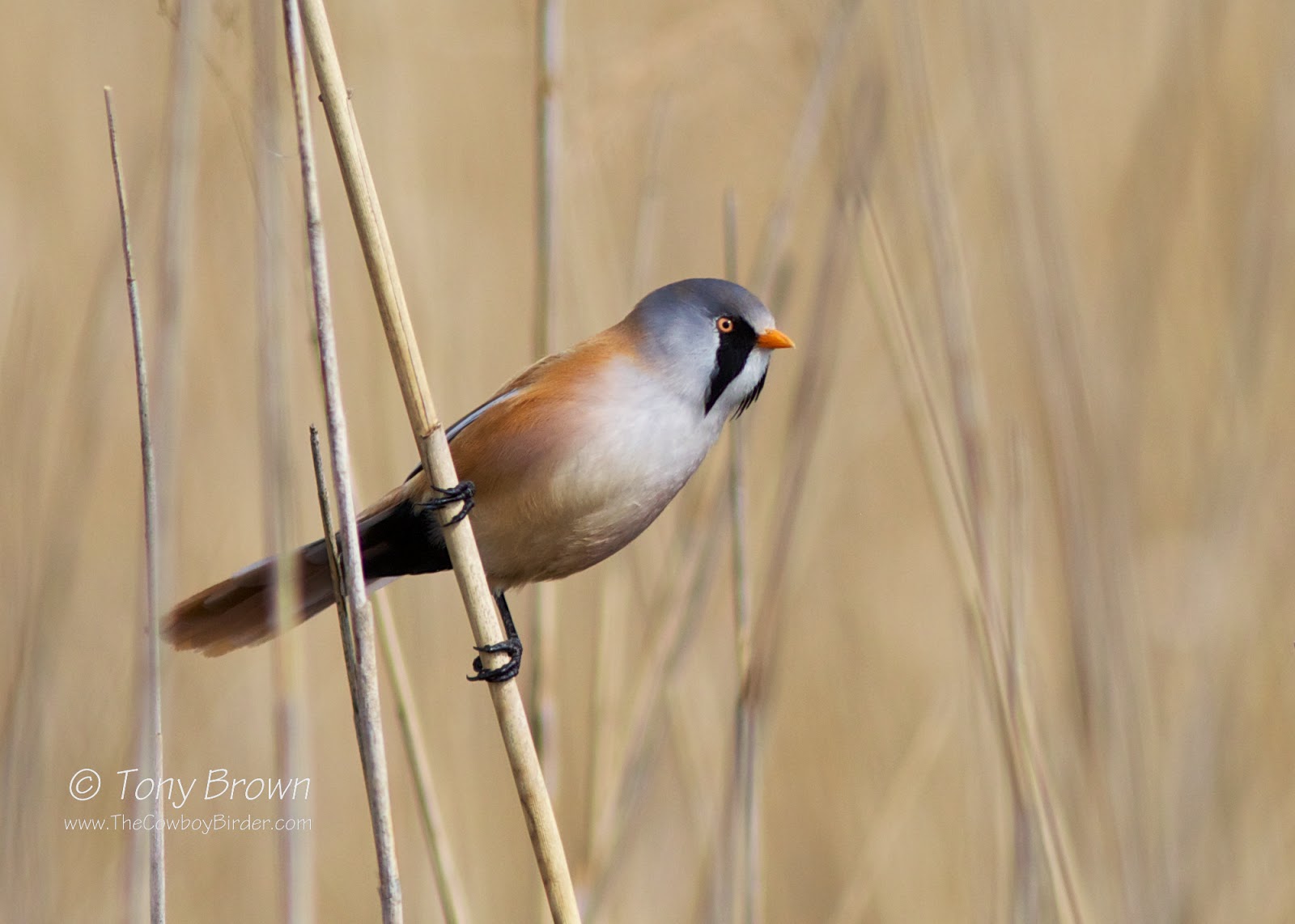 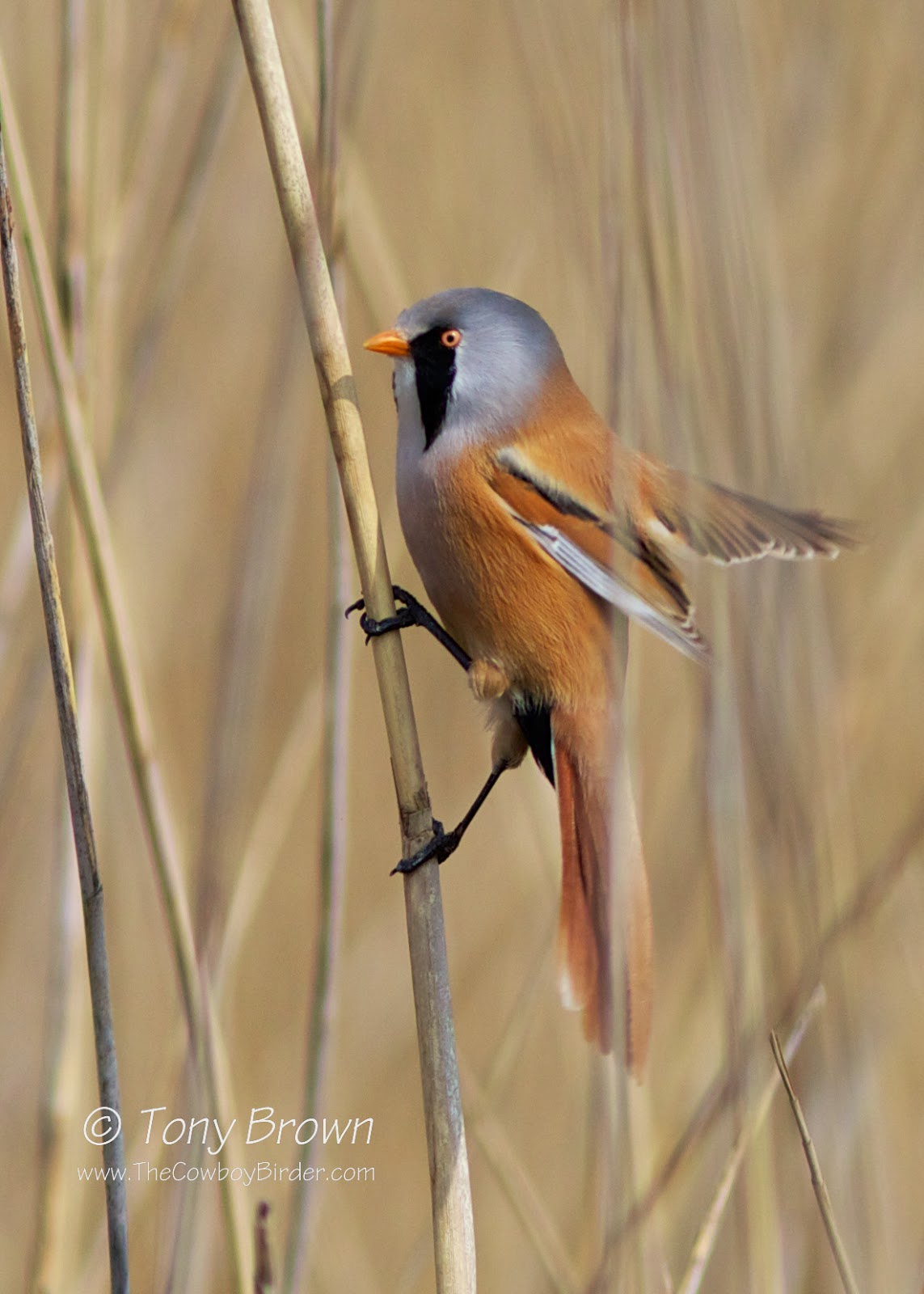 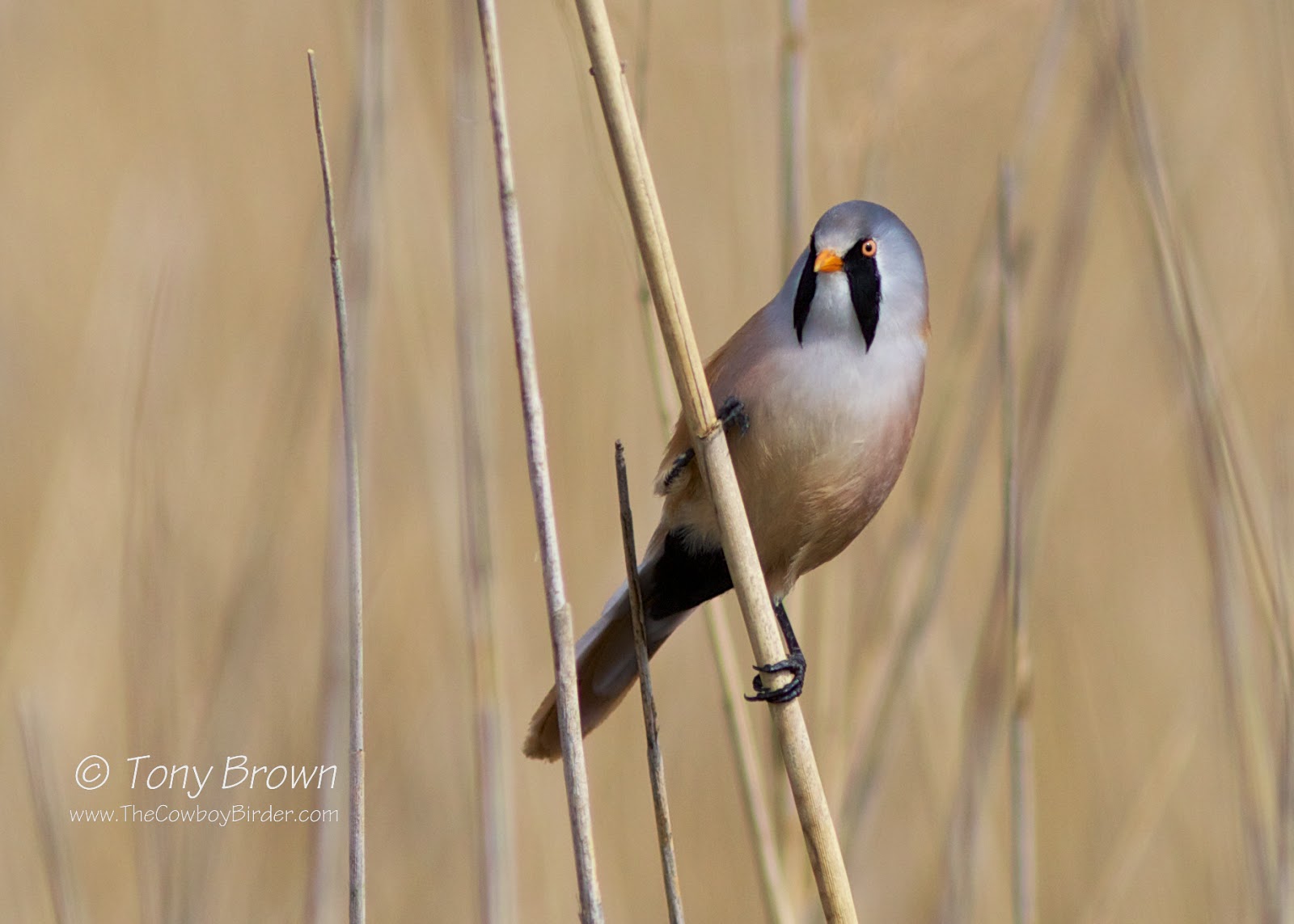 Further information and guidance regarding the Schedule 1 list of birds, including photographing and the potential disturbance of those birds during the breeding season can be found here.