Winter finally arrived last weekend with an icy blast of air from the north, bringing with it a much anticipated first wave of birds influenced by the cold weather. Locally this produced a female Goldeneye and a 1st-Winter Caspian Gull on the Flats - the Casp was probably less influenced by the weather, but it was still an excellent local find - shame I somehow managed to miss both birds!

Along with the first big movement of Little Auks along the East Coast, which included a bird seen flying up the Thames at Grays, Great northern Divers were also popping up on inland waters, including a bird found locally at Fairlop Waters. This bird has stayed all week and today gave me my the first opportunity to go see it, which made for a welcome change of routine away from the patch on a Saturday morning.

On a fresh and bright morning the bird showed reasonably well, never too close and often playing dodge with the rowing and sailing boats on the lake, the bird seemed fit and healthy and was constantly diving for long periods, covering an enormous area under water. After a brief catch up with Shaun Harvey and with the threat of a parking fine and not much change for the machine, I gave it just over an hour on site before heading home, more than satisfied with views. 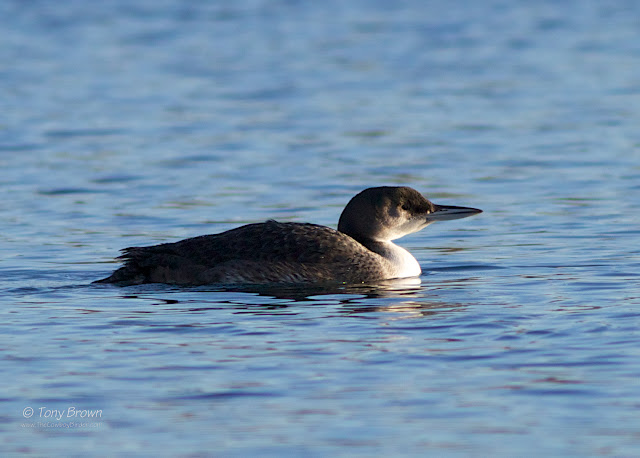 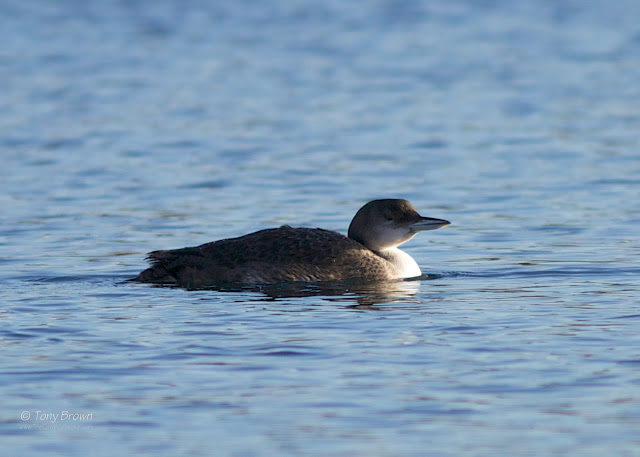