I finally connected with a Wheatear today on the Flats (April 10th). As the harbinger of spring for most birders this was late - on average about 2 weeks late! But this just goes to show how poor the passage of Northern Wheatears through Wanstead has been - this was our first male, and just our second bird this spring (with a female hanging around for three days from the 30th March). Whilst most London sites have enjoyed good numbers, us patch birders of Wanstead have had to endure the torment of sightings and photographs from across the region - We can only hope for a second wave of birds in the next week or two to make up for this dismal start.

On Saturday I also caught up with the male Common Redstart which has taken up a temporary residency in the SSSI area, and later I added a second bird, a female east of Long Wood on a day which produced up to seven birds across the Flats/Park for the Wanstead Birders, an excellent early spring number and puts to shame our Wheatear spring totals - Patch birding remains a lottery and still continues to surprise and frustrate in equal measures.. 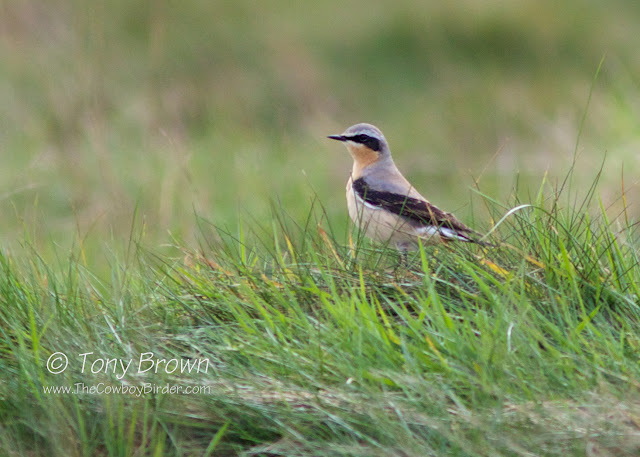 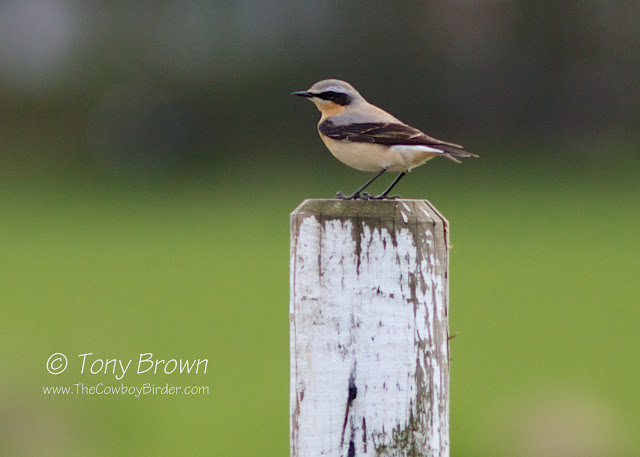