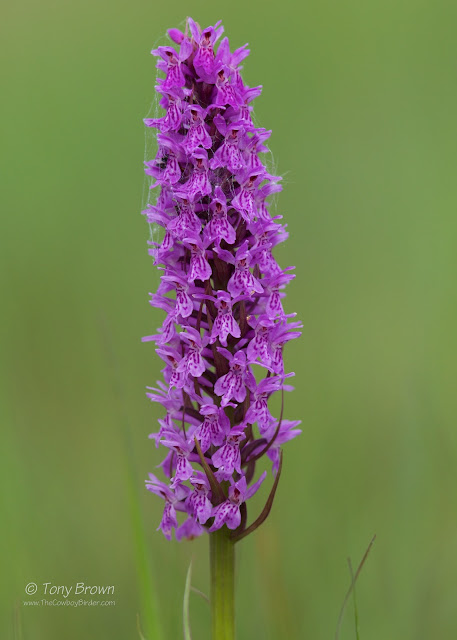 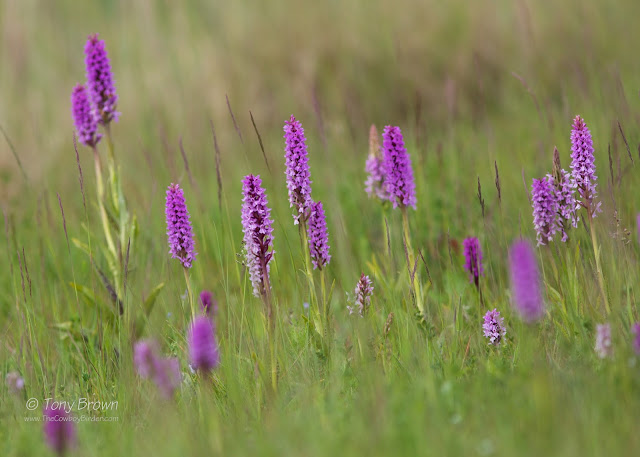 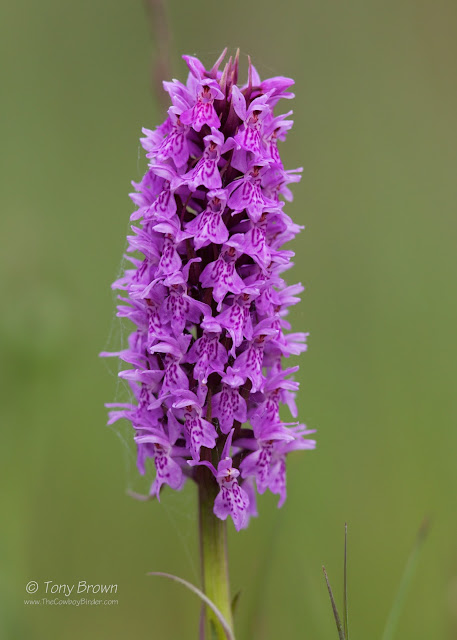 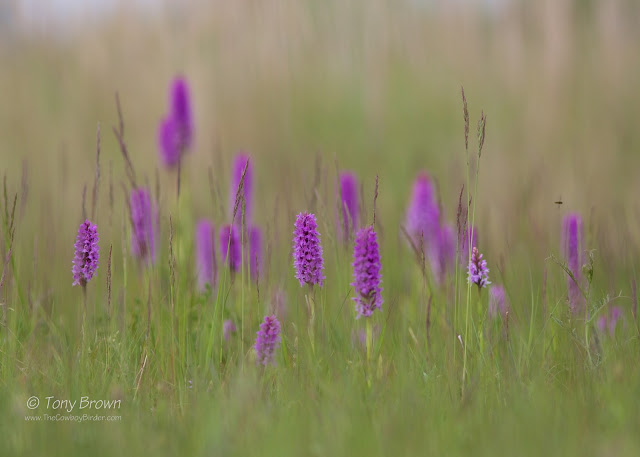 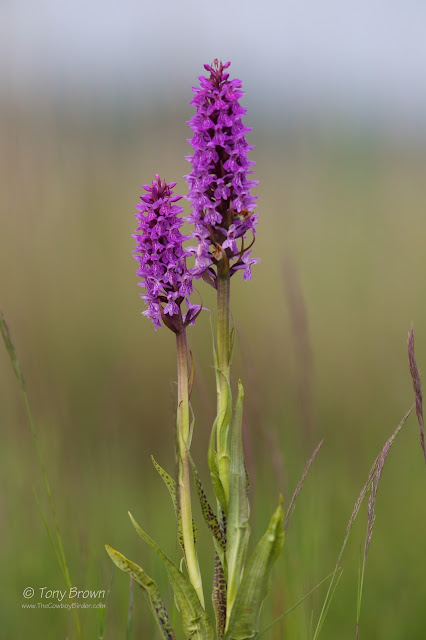 Laying the Ghost of the Wanstead Cetti's Warbler

Ok - maybe that blog title is a little dramatic but still, the last three weeks on the patch have been a wee bit painful.

The old Sewage Works is a wonderful mixed habitat of wild scrub and native hedges on the borders of Wanstead Park which runs alongside the river Roding. It's an area of the patch that I cover infrequently but in the last three weeks it feels like I've covered every inch a dozen times or more at differing times of the day in search of a certain noisy Warbler, I say noisy but this little bugger always decided to keep his mouth shut when I was around. All the patch regulars had comfortably ticked the bird, and most of them on their first attempt which only added to my frustration - but that all changed on Saturday morning!

Having spent the first half of the morning at a breezy Rainham Marsh where the highlights were 6 summer-plumage Sanderling on the Aveley Pools distantly scoped from Serin Mound, I stopped off at the Flats more in hope than expectation as already the bird life has become at bit sterile in last couple of visits and has already got that mid-summer feel about it. I then noticed a Tweet from James who was in the Old Sewage Works and had heard the Cetti's Warbler again - I'm almost ignored it, but this was a potential patch tick, I had to give it another go. Twenty minutes later I was in the Old Sewage Works standing alongside the river Roding and then almost immediately the unmistakable harsh call of a Cetti's Warbler bursts out of the nearest Blackthorn hedge - patch tick, my first this year and to be honest a bit of a relief.

For the next hour the bird called frequently as James and I caught fleeting glimpses as it flew between pockets of scrub eventually moving down the Roding towards the railway line, true to form it mostly called deep in the scrub so here's a photo of a more confiding individual from Rainham Marsh where they are knee deep in them!