Another quality morning on the patch, smashing through the century mark for the year and adding three new birds - Common Snipe (100), Brambling (101) and Jack Snipe (102).

The morning was mainly dominated by a big autumn movement of winter Thrushes, Starlings, Larks and Finches all from the east and heading west, at a guess there were c2000 Starlings and over 300+ Chaffinch, lesser numbers of Redwing and Fieldfare and maybe 50 Skylark (for a more accurate number, probably best to check the London birders Wicki Page as Mr Croft was keeping an accurate tally - he had to sharpen his pencil twice!).

The other highlight was the discovery of only my 2nd record of Jack Snipe on the patch. As I followed a Grey Wagtail along the perimeter of Alexandra Lake I almost stood on the bird as it burst out of the scrubby vegetation close to the waters edge - startling me before it was quickly lost to view from where I was crouching. That brought up number 102 for the patch and within reach of 104 my best ever year total, with notable absentees of Kingfisher and Treecreeper still to be added, surely it's going to be a record year? 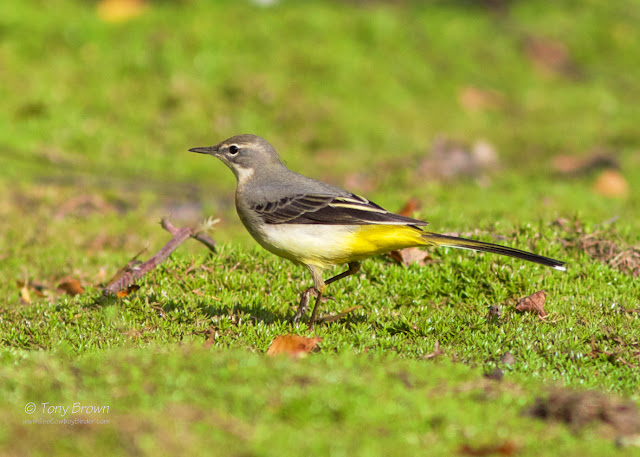 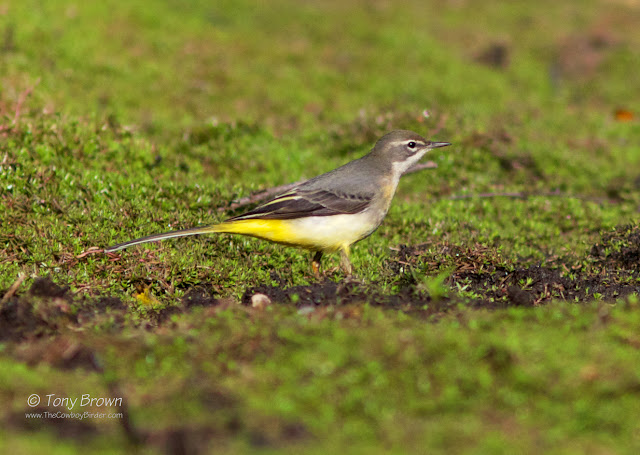