We are now into the 1st week of November and there's been no sign of him on Wanstead Flats or Valentines Park. You can usually guarantee a sighting by now as we exit the the tail end of autumn at either of his favourite East London haunts - maybe the old boy is just taking his time, or has age finally caught up with him?

It was back in 2000 when he was first reported at Valentines Park and this winter would have been his 16th return visit to the area, but at the grand old age of 18 (if not a bit older) I do wonder if his time is finally up? I for one will be saddened if this is the case as I'm a big fan of Med Gulls plus he's always been very obliging when in front of the camera, there's still hope and time yet for an appearance...but just in case last winter was his final bow, here are a few of my favourite images of this local celebrity. 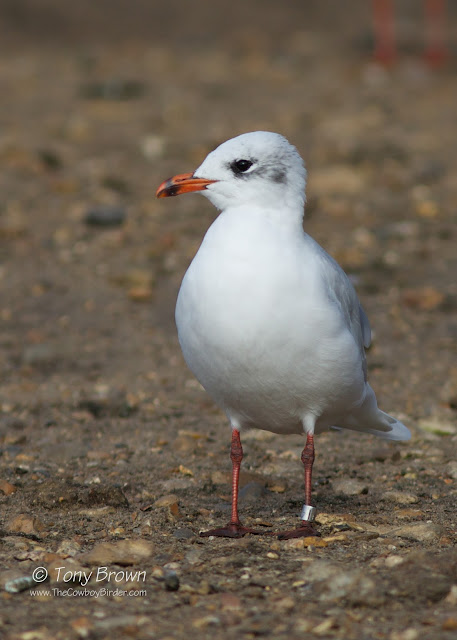 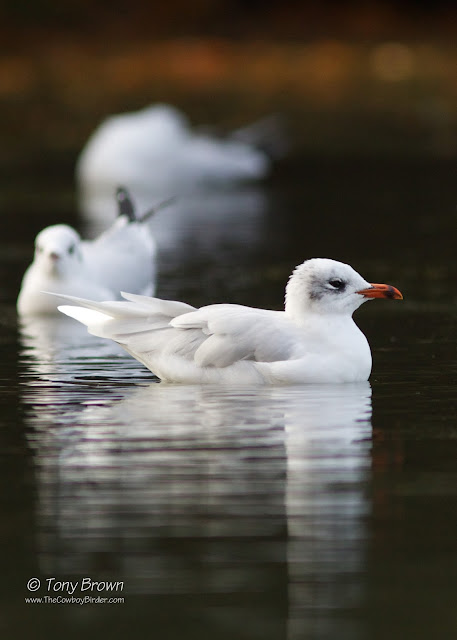 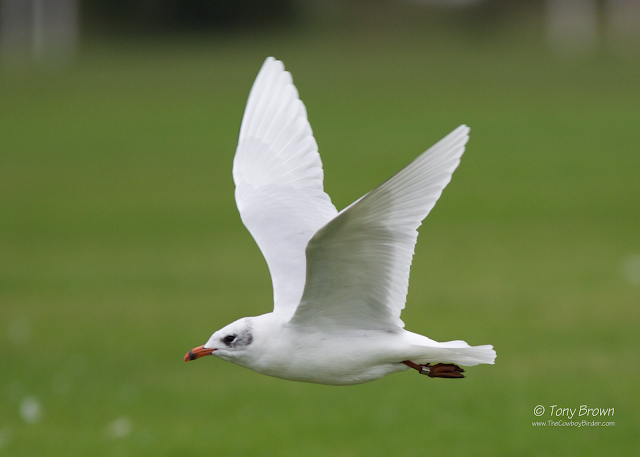 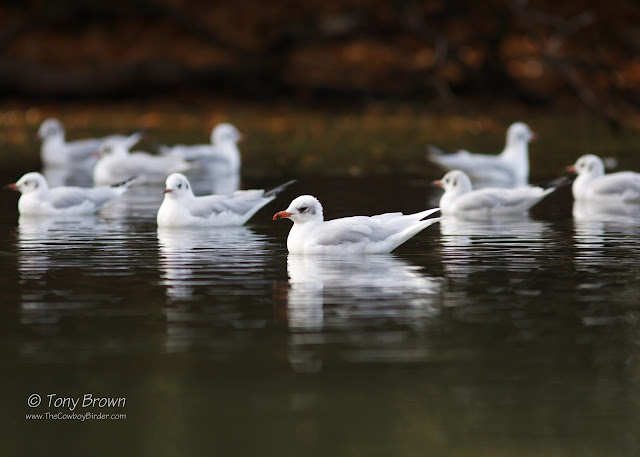 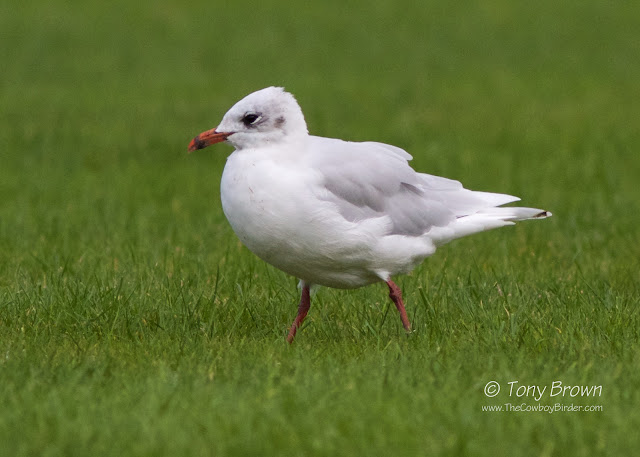