The Desolation of Patch

The easy option would have been to stay in bed, the weather forecast wasn't encouraging (overcast and breezy) and with it still being February, there was very little to be enthusiastic about on the patch, but the overriding urge to get up and have a look took over and I was soon on the windswept Flats in the near dark - but this decision was quickly justified, as the bright white-wings of an adult Mediterranean Gull were easily picked out in the gloom amongst the throng of Common Gulls on Alexandra Lake.

With the loss of Valentino (our deceased annual Med Gull) catching up with another Med Gull on the patch has been made a little bit more difficult, and although one or two birds are seen annually it was a bonus to get one early in the year and certainly brightened up what has been a difficult few weeks on the patch - and this isn't just a reference to the lack of birds. 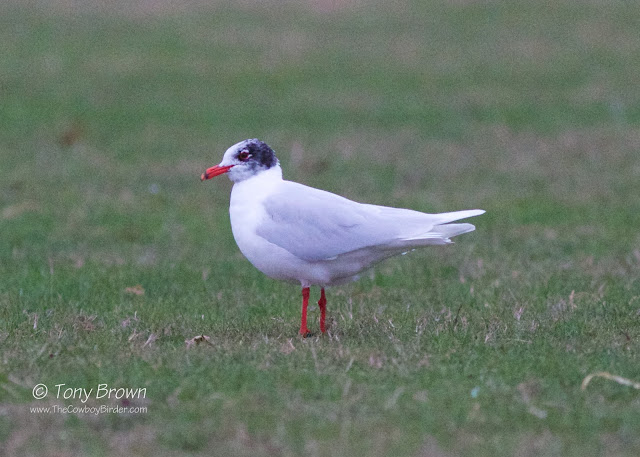 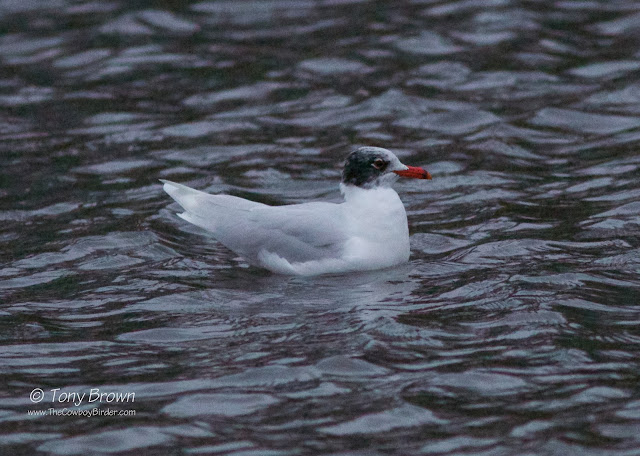 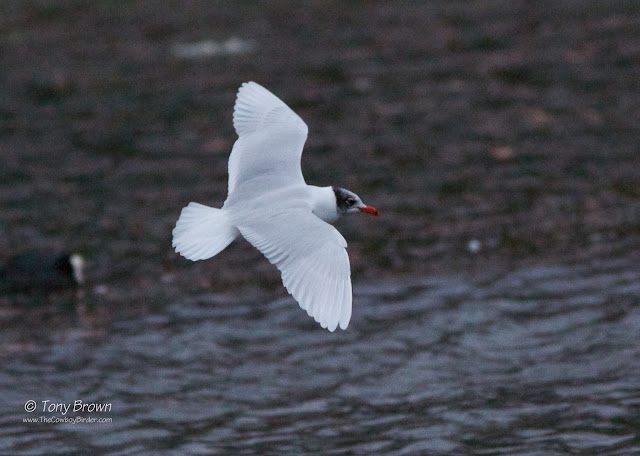 The decision by the City of London Corporation to remove large swathes of Broom and native hedgerow in the last couple of weeks in an attempt to return the Flats back to how it looked twenty five years ago has shocked all of us who have an active wildlife interest in the Flats - each weekend visit has been greeted with apprehension as another area is targeted. This week, it was the area known within the birding fraternity as 'The Pub Scrub' (with reference to the Golden Fleece Pub), sadly the word 'Scrub' will have to be removed as a point of reference going forward as there is now no scrub!

I fully understand the need and the requirement for habitat management but the scale of the removal of suitable nesting sites for our struggling native song birds and breeding summer migrants has made the slow birding start to 2017 on the patch even more difficult to stomach. Only time will tell if these large scale changes will impact Wanstead's breeding bird population but in the short term it has left ugly scars on the landscape and a bad taste in the mouths of all of those people who enjoy Wanstead Flats for its fauna and flora.