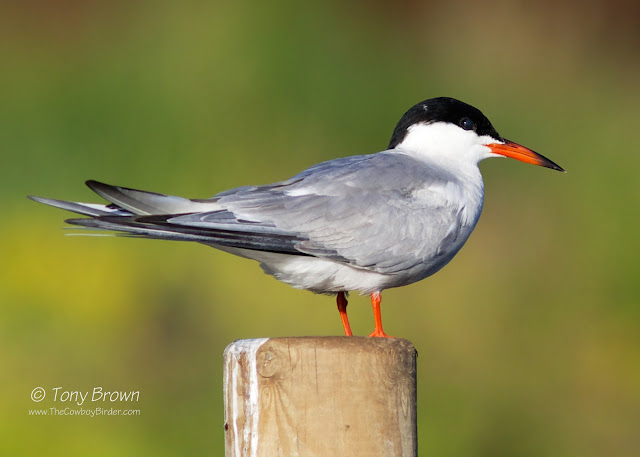 With news of a Manx Shearwater still showing on the KGV Reservoir, both Paul Hawkins and I thought we'd give it a go, and after few minutes of scoping the South Basin we soon picked out the Manxie floating on the water in the far North-West corner, the views were a little distant but we were both happy to catch up with this somewhat lost Atlantic seabird, especially as this was a London tick for the pair of us.

Paul soon left to attend family duties, so I continued around the reservoir to try and get slightly better views. As I approached the bird along the centre causeway a Lesser black-backed Gull started to harass the Shearwater and the bird took flight following the outer edge of the reservoir - heading in my direction, straight towards me!

With my camera switched off and still in its bag, I quickly plonked the scope on the ground, grabbed the camera and fired off a dozen or so shots (without even checking any settings) and was amazed to see this wonderful seabird effortlessly glide passed within just a few meters from where I was standing. The bird continued around the edge of the basin and then turned in, landing bang in the middle of the reservoir - what a privileged view.

Thankfully a couple of the images were in focus... 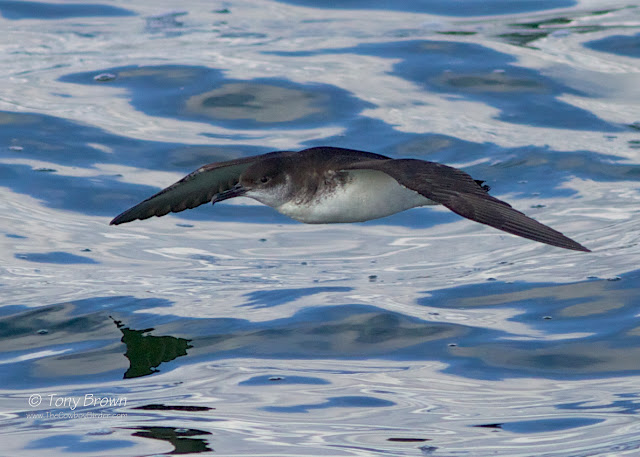 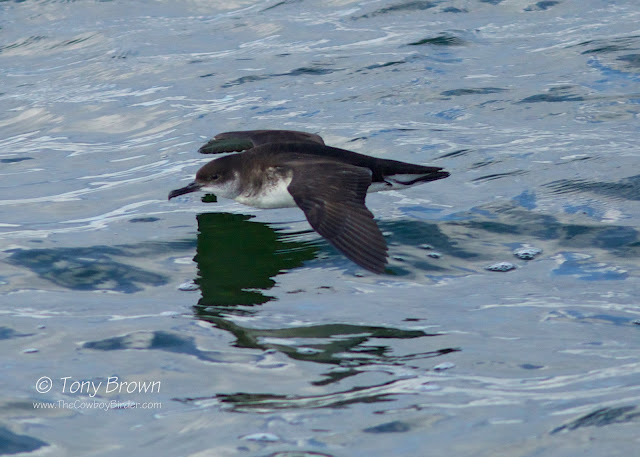 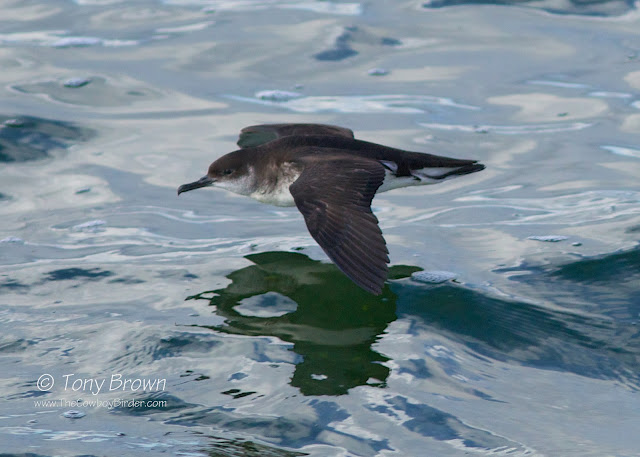 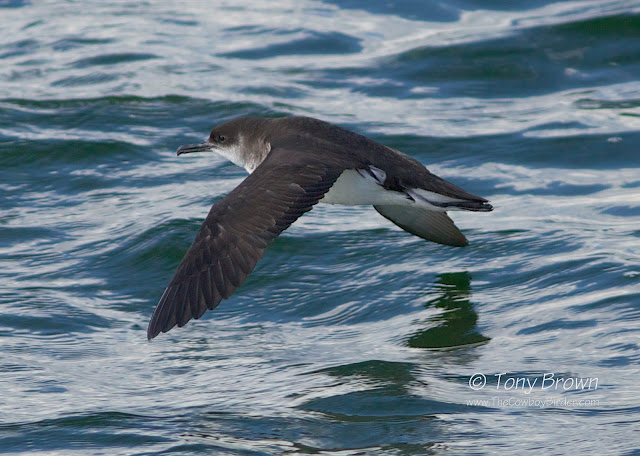 The juvenile Gull season is now upon us and typically 1st out of the traps are Yellow-legged Gulls so when I picked up these juvenile bird amongst our band of mixed aged, non-breeding loafing large Gulls which frequent the football fields and Alexanadra Lake throughout the summer, straight away I was thinking Yellow-legged Gull - but it wasn't the most obvious of individuals and it could actually be a juvenile Lesser black-backed Gull! 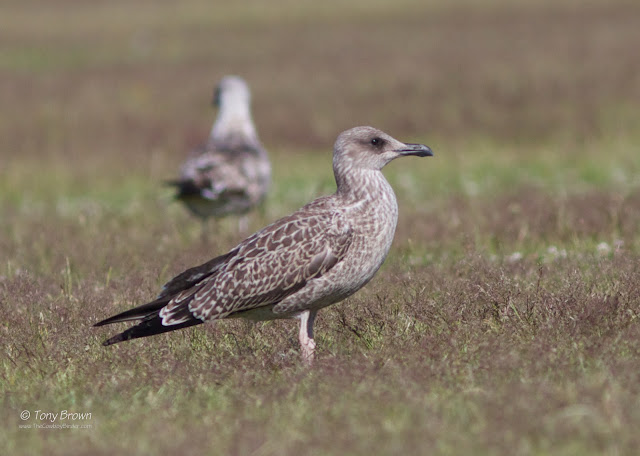 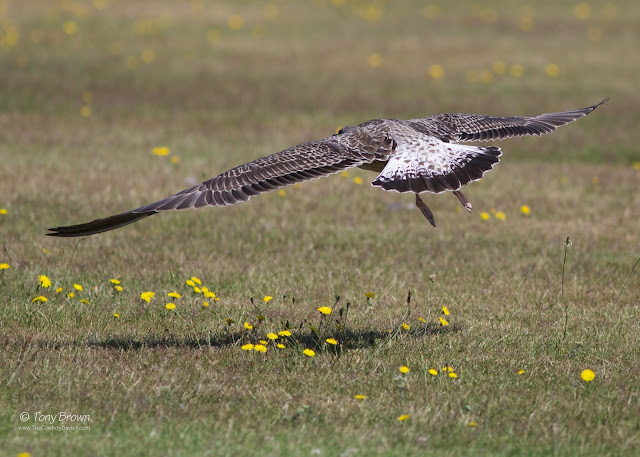 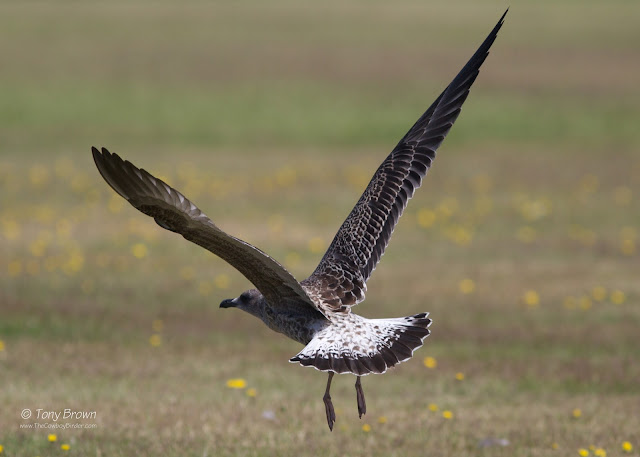 Also of note was the discovery of a juvenile/female type Common Redstart in the brooms, my 1st ever record for July and more proof if needed that Autumn is just around the corner...bring it on!