A Redstart to beat all Redstarts

There may well be an American Redstart on the Island of Barra in the Outer Hebrides at the moment, but on Saturday morning on Wanstead Flats a Common Redstart gave me as much of a thrill than if I had travelled the 600 miles or so to see its much rarer Yank cousin.

Of all the Redstarts I've seen over the years on the Flats and elsewhere in the UK this was by far the most accommodating I had ever come across. The bird stayed faithful to one Hawthorn tree in the Brooms fields and repeatedly flitted to the ground and then perched up again, happily fly-catching in Autumn sunshine within just three or four metres from where I and the rest of the Wanstead crew were standing. We must have stood and watched the bird for well over an hour and even though migration was in full swing around us, with Meadow Pipits calling overhead and Swallows streaming passed us, all our eyes were transfixed on this wonderfully confiding and striking male Common Redstart.

Here's a little selection of my favourite images from the 200 plus photos I took. 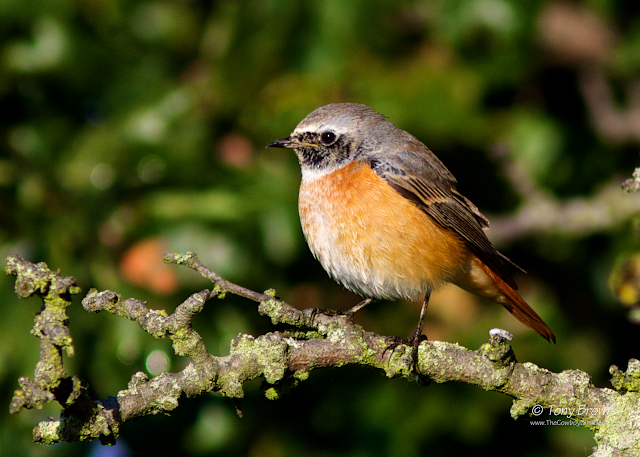 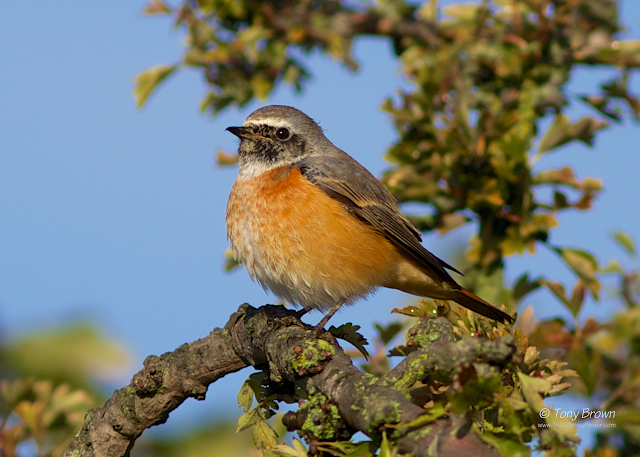 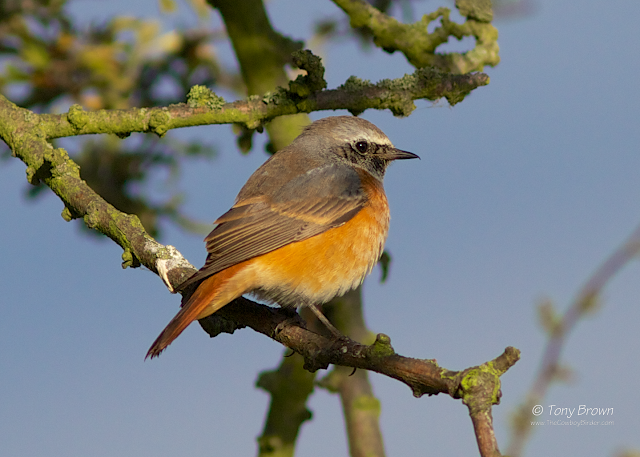 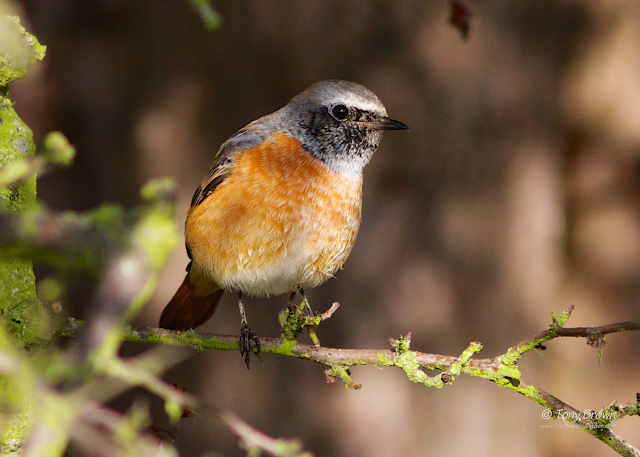 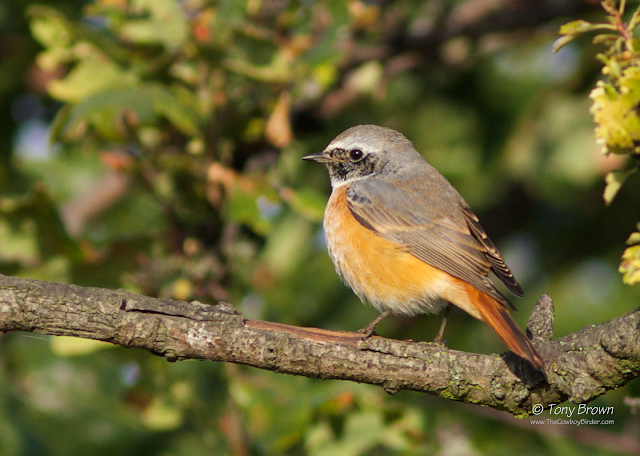 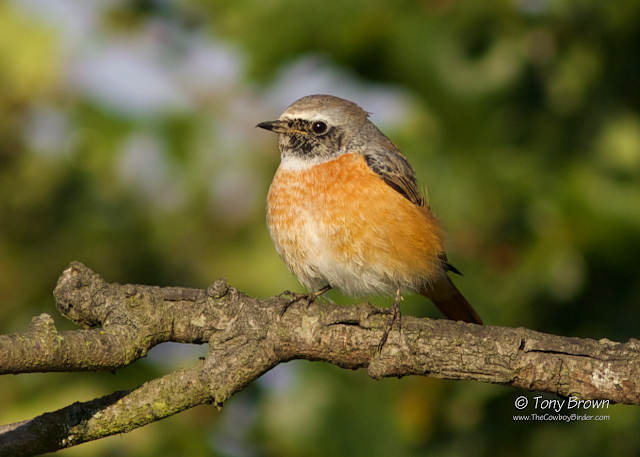 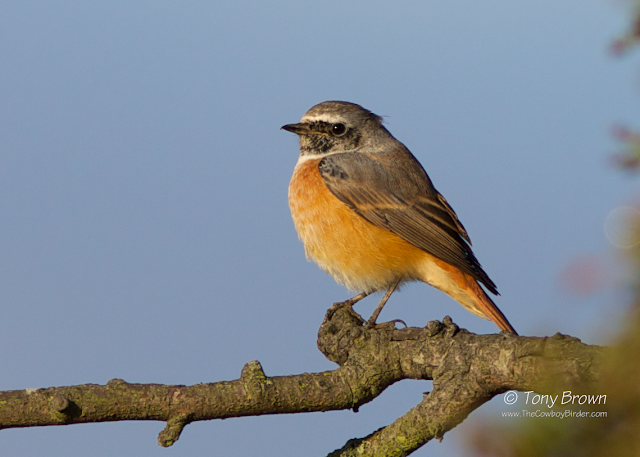 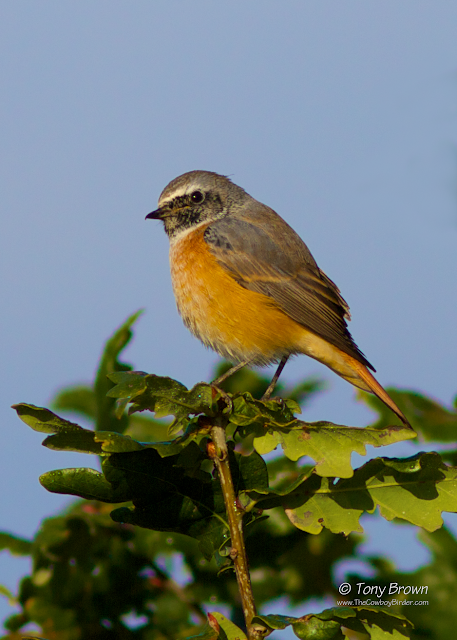