I've rather unashamedly dedicated this photo heavy blogpost to a little star performer I saw on Shetland.

Red-flanked Bluetail is no longer classed as a rarity by the BBRC (British Birds Rarity Committee) as it is now a regular autumn visitor to our shores, even with the odd spring record and recently a wintering bird in Gloucestershire, but there was a time when Red-flanked Bluetail was regarded as a 'Monster Rare' with only 12 records between 1900 - 1989. But even with its change in status it still commands a certain respect and delight to those who are lucky enough to see one, so I was thrilled when this bird showed up on a remote northern part of Shetland (Ibsiter, North Roe) and it was an easy decision to make to go and pay it a visit - and boy it didn't disappoint... 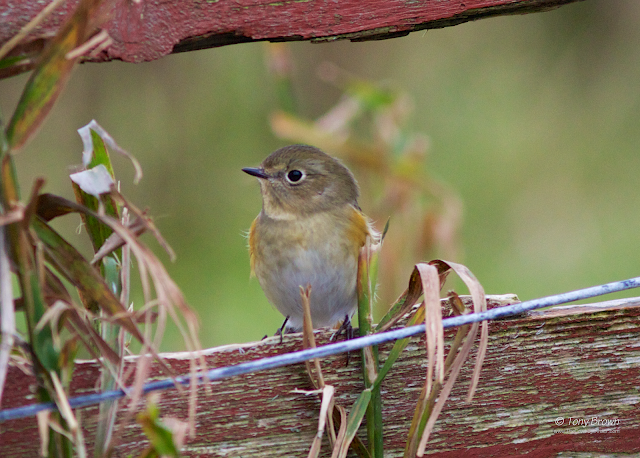 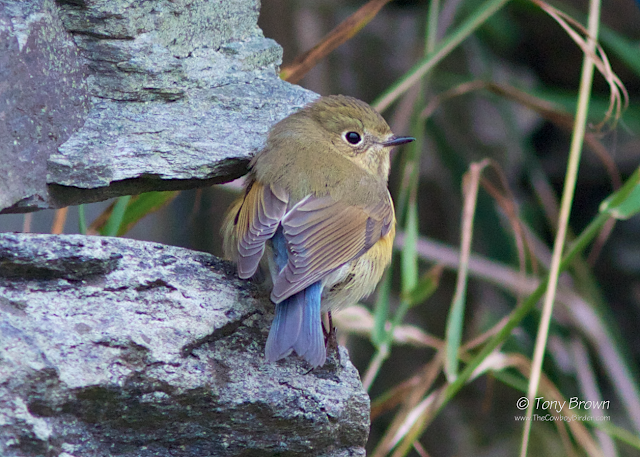 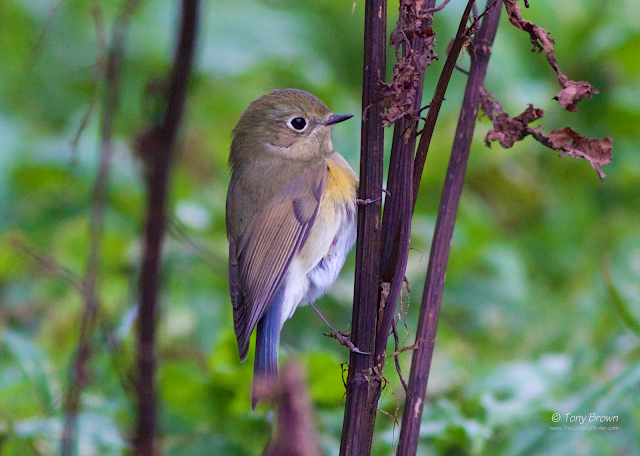 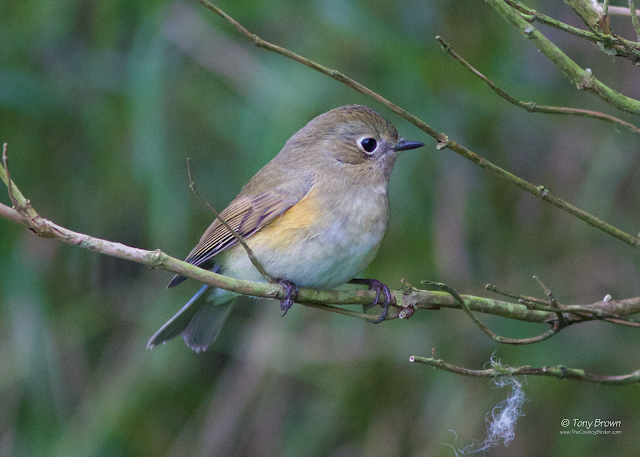 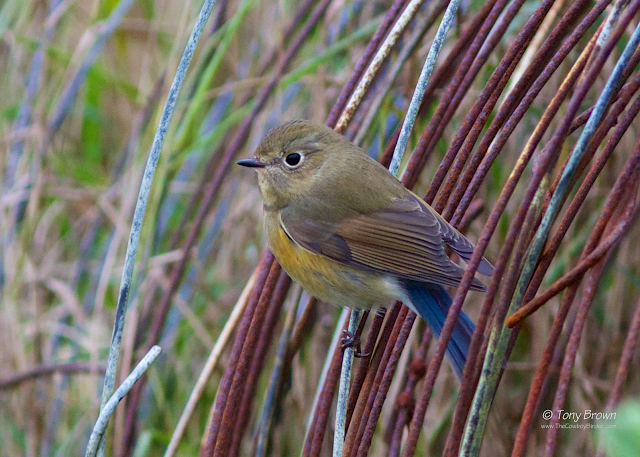 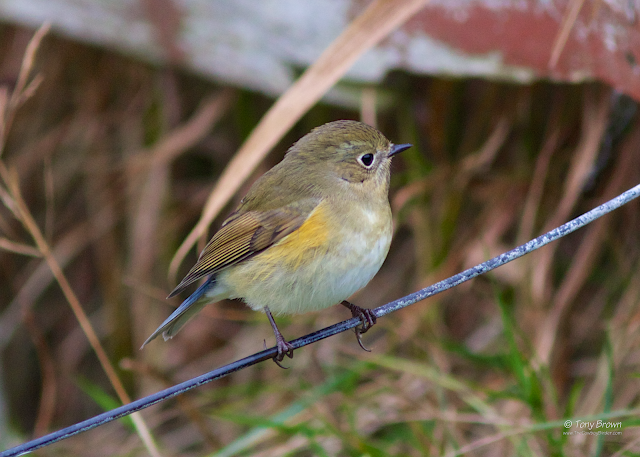 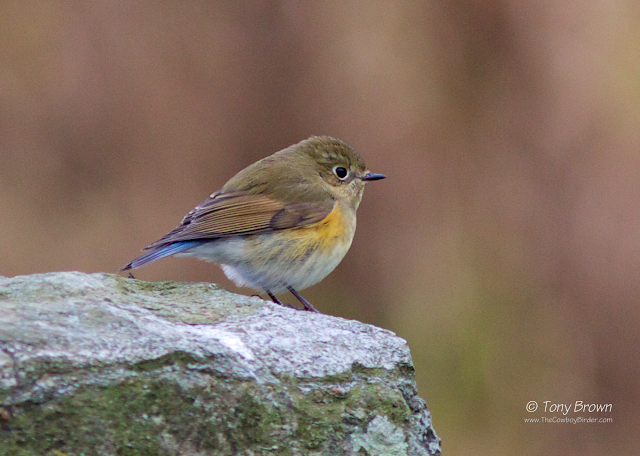 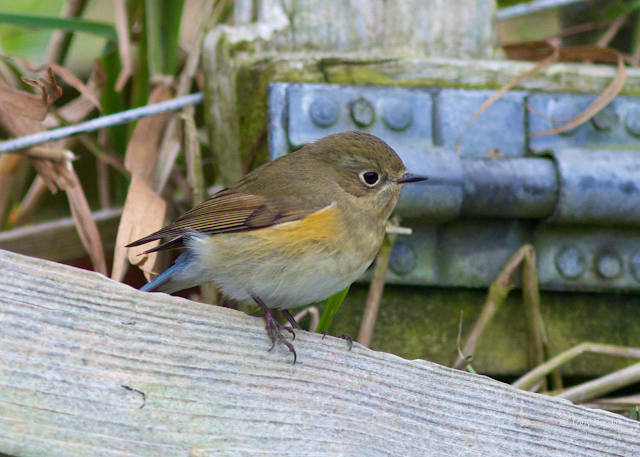 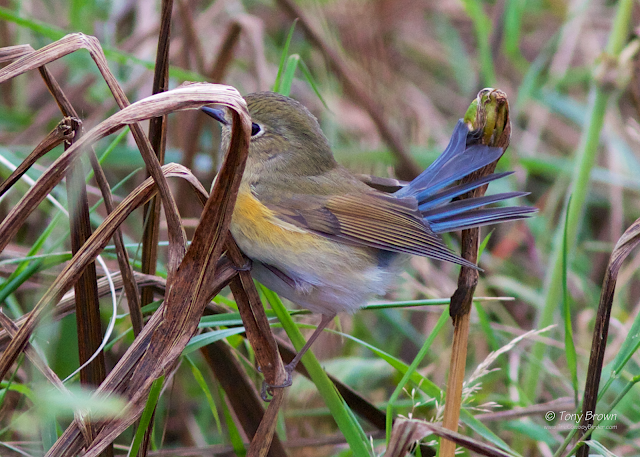 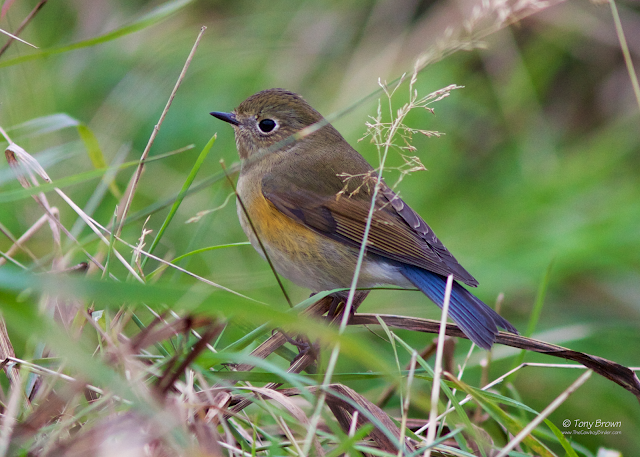 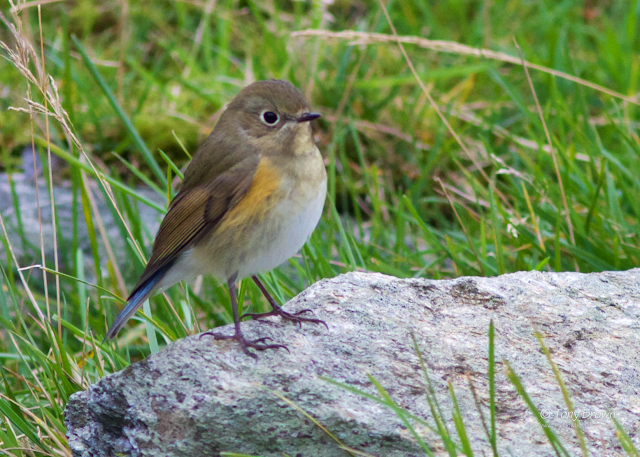 Email ThisBlogThis!Share to TwitterShare to FacebookShare to Pinterest
Labels: Shetland