After a disappointing Sunday morning walk around Wanstead Flats where I failed to see anything of note (which had nothing to do with the hangover I was nursing), on my way home I decided to stop off at Eagle Pond next to Snaresbrook Crown Court to look for this 3rd-winter Caspian Gull, which had been seen here for the last couple of days.

Richard Bonser was here as I arrived and was already watching the bird, he was also doing his best to encourage it a little closer with Tesco's Everyday Value white sliced loaf (the food of the Gull gods so I'm told) and at 45p a loaf this was money well spent, and it had the desired effect as I enjoyed some of my best views of this smart eastern European Gull. This was only my 2nd ever local Caspian Gull having seen one on Wanstead Flats on the 12th December 2015. 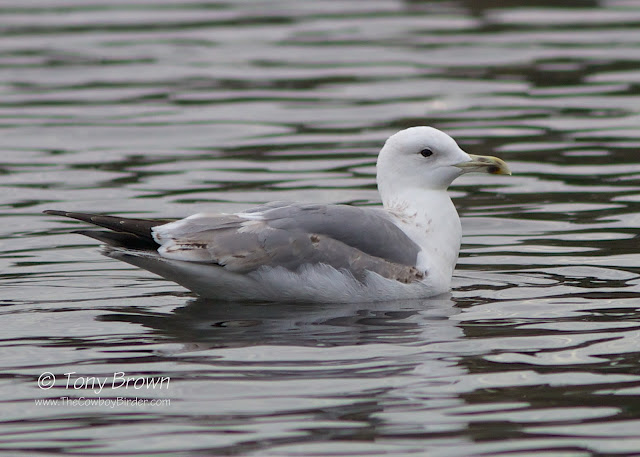 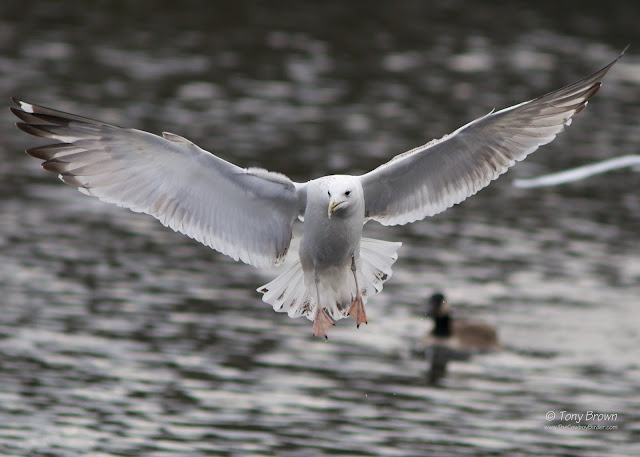