I've just returned from a very enjoyable Christmas and New Years break with the family to north Norfolk - where most of the time was agreeably spent eating and drinking, you can't go wrong with Fish & chips washed down with a Brewdog beer at Erics in Thornham or a big Sunday roast at the Dun Cow in Salthouse followed by a couple of jars of my favourite Norfolk ale - Wherrys! But in between the Christmas and New Year gluttony I did find a little bit of time for some birding.

New Years eve morning was spent at Holkham Bay, where the kids explored the sand dunes and played football on the beach (with mum in goal) and I spent some time with the eight Shorelarks which are currently wintering in the bay.

Despite the number of people and dog walkers also enjoying a walk along the beach, the large area of Saltmarsh favoured by the Shorelarks is left relatively undisturbed and the birds can easily be found feeding low down amongst the dried-up Sea Lavender. As expected there were also a few other birders getting their fix of these wonderful Winter Larks but after a short time I found myself alone on the fringe of the Saltmarsh as the birds worked there way slowly, closer towards me, and for about ten minutes I enjoyed some excellent views before a football came hurtling into view (Mrs B and the boys had returned) sending these skittish birds further into the Saltmarsh. 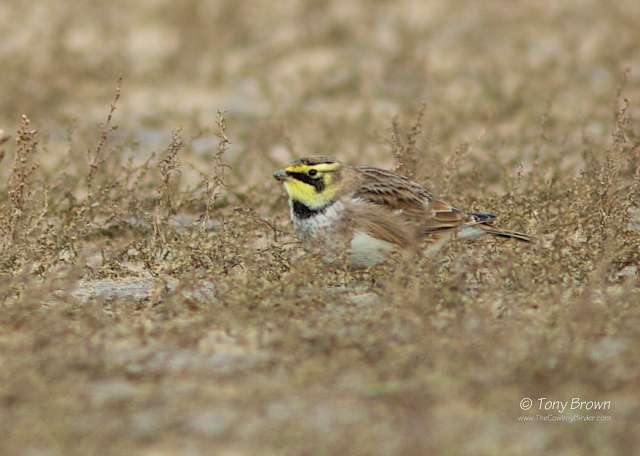 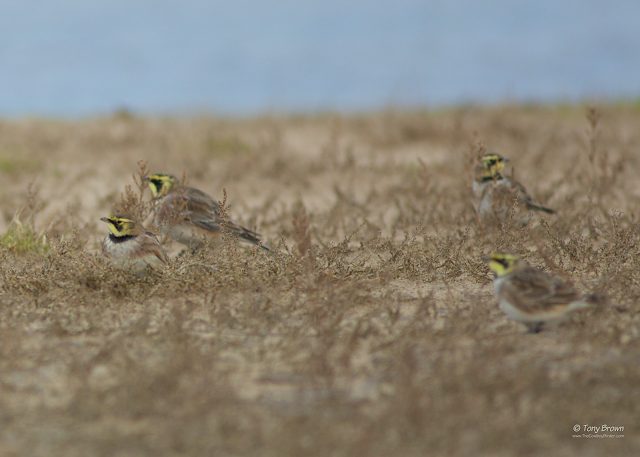 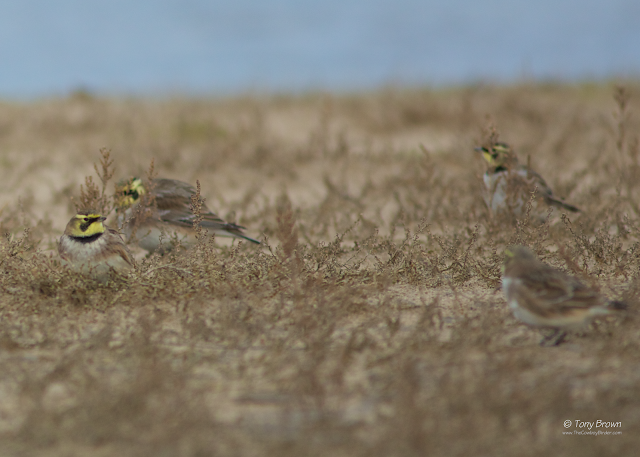 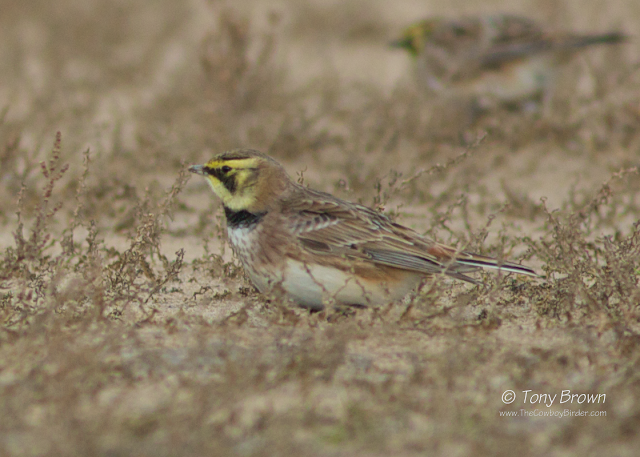 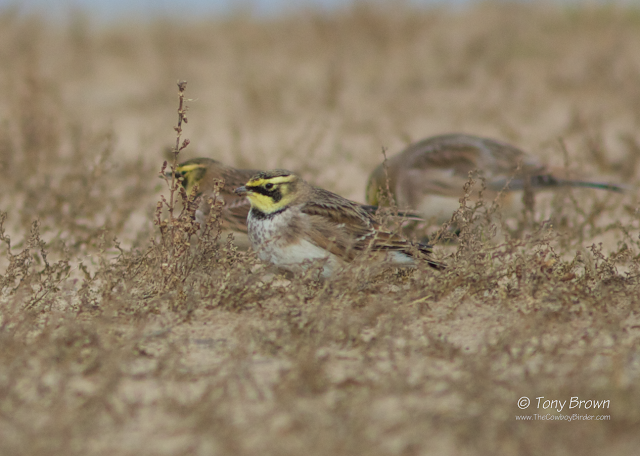 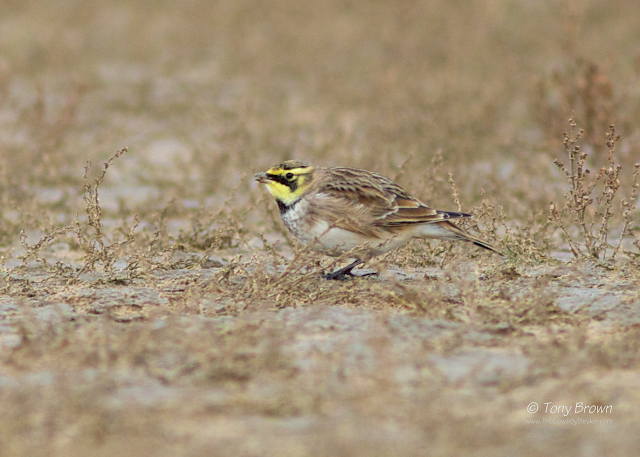