I've been wanting to see this bird ever since its initial discovery back in November last year, and I thought I'd missed my opportunity when it quickly disappeared, so I was more than pleased to hear it had re-appeared again at the back end of January in the same location on Staines Reservoir - I wonder where that had been for a couple of months?

I've not been back to this neck of the woods since the last American vagrant to grace these West London collection of reservoirs - this being the Buff-bellied Pipit back in the winter of 2012. I remember it being a dreadful day then, with persistent heavy rain. Today wasn't a lot better, maybe the rain wasn't quite as heavy but it was a dark, overcast day with drizzle and the gloves were a must.

Arriving just after 8am (thankfully there were no problems on the M25) and I didn't have to wait long before someone located the bird feeding on the banks of the causeway which split the reservoir in two and despite the weather, I managed to get a few decent images of the bird primarily aided by the fact it was only a matter of metres from where I was standing. I could easily pick out several key features like the dark upper parts and crown, the flared bright white eye stripe and those distinctive rich-rufous flanks - a very smart bird and well worth circumnavigating the M25 for. 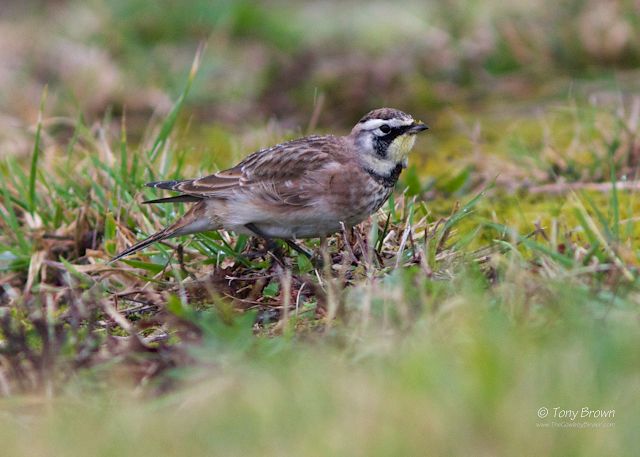 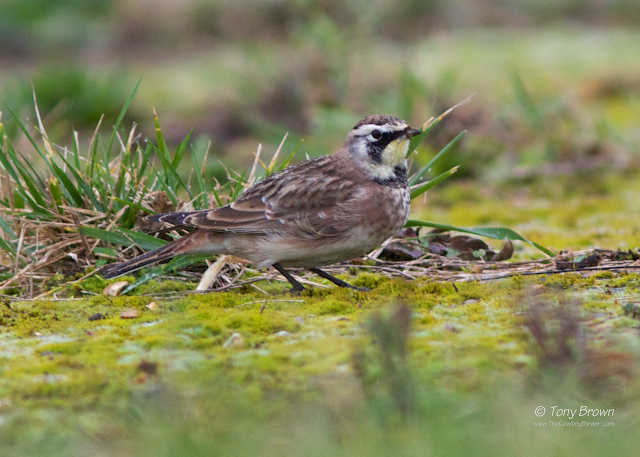 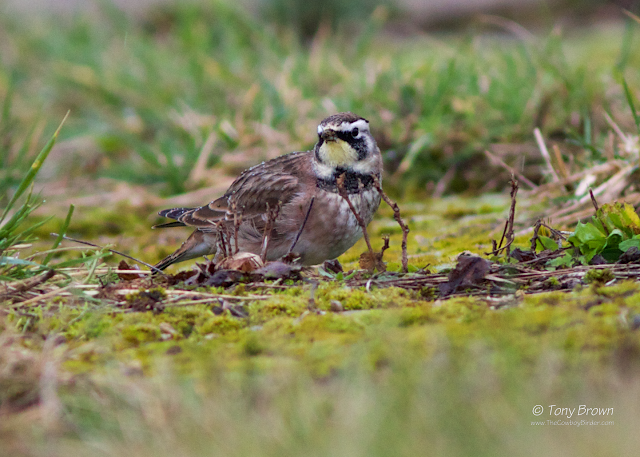 I don't know a great deal about Horned Larks other than they are found on almost every continent and there are lots of subspecies, and when I say lots, I mean at least forty-two (so I've read) but it appears this bird is considered to be one of two subspecies either alpestris or hoyti both are migratory and North American - It'll be interesting to know what the eventual outcome is, but either way it's a great bird for London.