The Old Man of Wanstead

The blog title isn't a reference to dear old Mr Vaughan but Common Gull J9R5 which is still lingering on the Flats - the old boy is a regular Winter visitor to Wanstead and is at least 22 years old having been ringed as an adult in 1998 in Bergen, Norway. The majority of the Common Gulls have now left for another Winter and J9R5 will also soon be heading north for the summer, here's hoping he returns next Autumn.

The Gulls were the only birds of interest as I covered the Flats on Saturday morning, although I did spend a fair bit of my time checking every Corvid which flew over as Rook continues to elude me.  As we approach the end of March Wanstead is currently struggling to record any early Summer migrants, with just a couple of singing Chiffchaffs being new for the year. So apart from Rob's Wheatears on the 16th, we're yet to see a Sand Martin, Swallow or a Little Ringed Plover - but with the long Easter weekend on the horizon this could all change very quickly.

On Saturday in a blizzard of snow I saw my 10th different Mediterranean Gull on Wanstead Flats. Apart from 'Valentino' - Ilford's annual winter visitor to Valentines Park, which also frequently visited the Flats between 2013 - 2016 all the other birds rarely hung around for more than a day.

Despite the ever increasing numbers of Mediterranean Gulls in the UK with breeding pairs now reaching over 600+ they're still infrequent visitors to Wanstead Flats, and even though I've now seen ten different birds I'm still yet to see a smart adult in summer plumage with its wonderful full black hood - that's definitely next on my Med Gull list of goals!

We have a Winner

Well, that was fun...while it lasted.

Congratulations to Mr Rob Sheldon who is the 2018 'Wanstead Wheatear Sweepstake' winner by correctly predicting the date of the first Wheatear to put in an appearance on Wanstead Flats. He not only predicted the correct date but only goes and finds the birds himself, picking out 2 possibly 3 males early on the Flats this morning. There was a brief stewards enquiry when we got notified of his find, as Rob had just returned from a trip abroad and we had to clarify he hadn't skipped through customs with a pocket full of Wheatears, but on checking his passport this clearly showed a Bangladesh stamp - not a known strong hold for Northern Wheatear.

Plans are a foot for the 'Golden Wheatear' presentation in which the mayor of Woodford and Wanstead will be presenting this years winner with this much sought after trophy at a venue to be decided (probably a local Witherspoons) along with the prize giving of as much booze Rob can consume on behalf of his fellow contestants - who aren't bitter about his win at all! One contestant (I'm not mentioning any names) declared that Wheatears were sh*t anyway after spending every second of daylight looking for them, but drew a blank on the two days they'd chosen - thankfully he is now making a full recovery after sleeping off a K-Cider binge and an increase in his medication.


Commiserations to the all the other contestants...there's always next year!

As we finally wave goodbye to a rather long Winter that will be remembered mainly for a nasty sting in its tail, which brought patch ticks to many with displaced birds appearing all over the place - thoughts turn to lighter mornings and evenings, a rise in temperature and the start of Spring. You can forget about the Daffodils, buds on trees, boxing Hares and randy Squirrels as there is only one harbinger of Spring in Wanstead and that's the Wheatear!

As a bit of fun we've ramped up the stakes this year - it's also a little bit of additional encouragement to get out onto the patch, as the inaugural Wanstead Wheatear Sweepstake has taken shape.

Team Wanstead have each chosen two dates in which they think the first Wheatear will be seen on the patch and whoever gets the correct date, will receive a beer from all the others team members on our next social gathering.

Nick has gone early in an attempt to equal last years patch record of the 11th March and Jono has gone late, maybe he's hoping last weeks easterly blast will delay there arrival. With the rest of us loading the middle to 3rd week of the month, the traditional arrival for these rather special Spring migrants. The only dates not covered by the group are the 28th, 29th and 31st - who wants to bet that one of these will be the winning date!

Check back here for an update later in the month to see who will be crowned the winner of the “Golden Wheatear”. 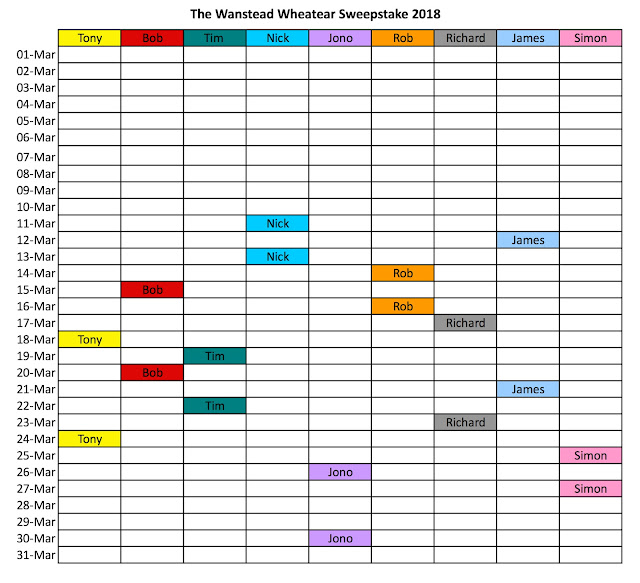 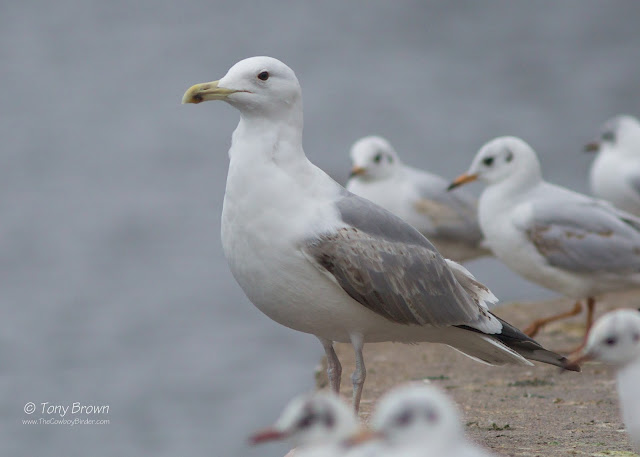 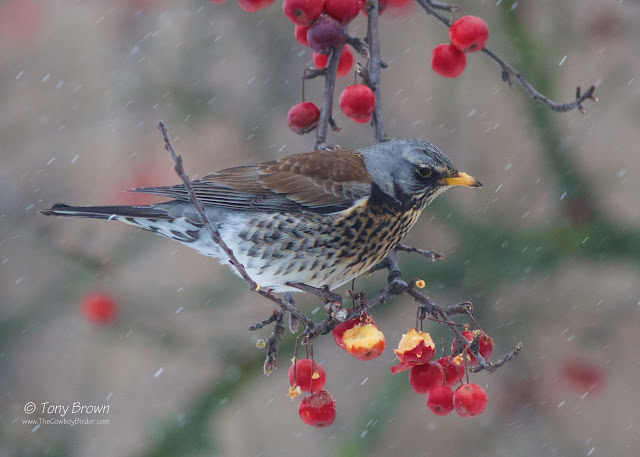 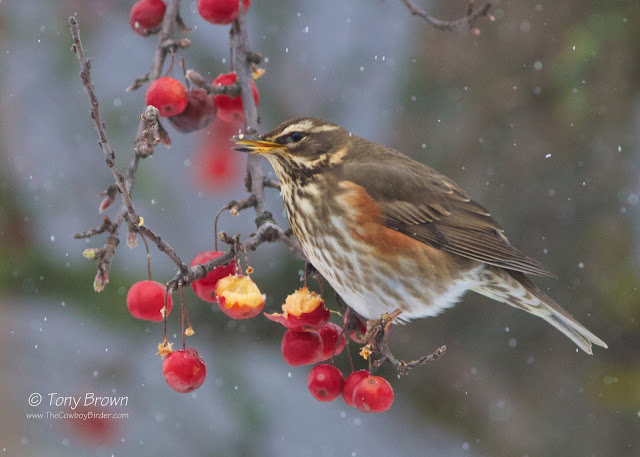