The patch failed to live up to expectations this morning, with just four flyover Yellow Wagtails being the only passage migrant movement of any note, the rest of the Flats appeared eerily quiet! Only time will tell if the extensive grass fire damage will have any impact this autumn on our expected passage migrants, but the early signs don't appear to be very good with pockets of Blackberry and Elderberry largely decimated by the fire and the expected Sylvia Warblers which feed on these berries being few and far between. It's only mid-August so hopefully I'm wrong and we'll be tripping over migrants in the coming weeks.

The only other bird of note was a Yellow-legged Gull. This has been knocking around Alexandra Lake since last weekend and was a welcome year tick (97). The bird appears to be in heavy moult with several secondaries missing, which might explain why it's stuck around for a while. 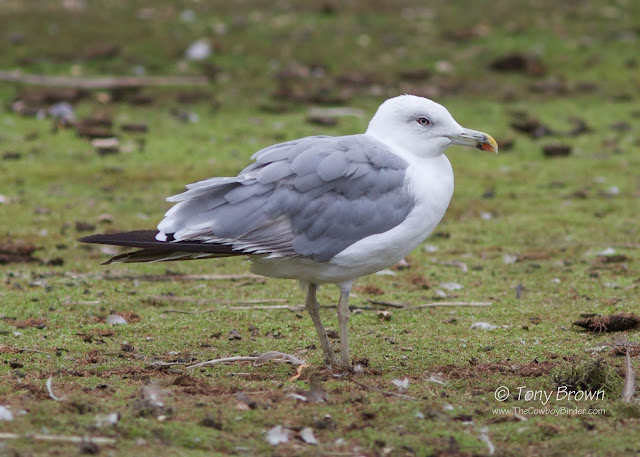 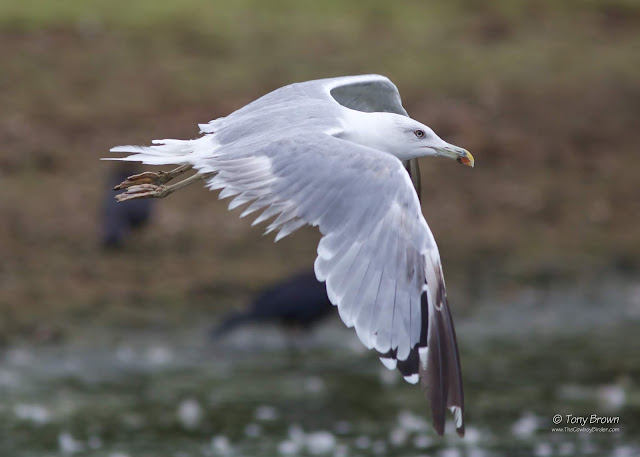