I had quick mooch around the patch this morning as I found myself with a rare morning of free time during half-term week. There was a Chiffchaff on Alex Island and a small party of fourteen Fieldfares overhead and the wintering population of gulls are now starting to build up with fifty or more Common Gulls spread across the football pitches. As I reached the grassland along centre path a group of Crows were up and chasing something...and that something was only a Short-eared Owl!

Short-eared Owl has been a bit of bogey bird for me on the patch, having missed several over the years (and a couple by just a matter of minutes). The problem with Short-eared Owls on the Flats is they rarely linger, once spooked by a dog-walker, member of the public or even a birder they quickly get harassed by the Crows and usually gain height and move on quickly (the same as this bird did today) so for once I was in the right place at the right time to finally nail this much sort after patch tick.

The rest of the morning was fairly quiet and the only other thing of note was this rather smart Clouded Yellow butterfly. I've seen a couple of these southern European migrants on the Flats in the past but only as quick flashes of yellow and never on the deck, so it was good to see this one land for a few seconds before it quickly disappeared. 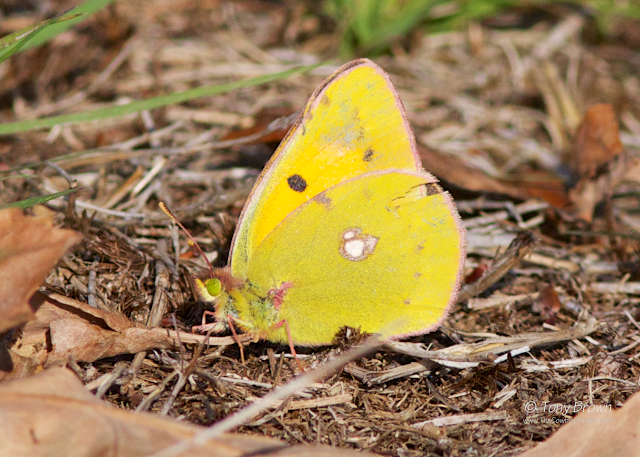 Posted by Tony Brown at 15:21 No comments: Links to this post

After initially dipping the Rustic Bunting on the evening it was found (Wednesday), I returned the following afternoon (having escaped work early) to find it showing nicely to a small crowd in the recently ploughed area of the burnt out Broom fields - What a wonderful patch tick and simply amazing find by Nick Croft.

Returning today for another view and now with the scope in tow (having only had views through my bins on Thursday) it felt good to enjoy the Bunting at a more leisurely pace after the mild mid-week panic of dipping and then ticking the bird, but this serenity quickly changed as I caught a distant glimpse of what I thought was an Owl cut through the west end of Long Wood. I really didn't see it well enough to call it for sure, but given the size and what little colour I could get on it, it had to be a Short-eared Owl? After alerting Jono and James, the three of us approached the area I thought it dived into, I could hear the noisy calls of a group of Corvids coming from that direction and then to my amazement out of the wood flew a Barn Owl!

The Barn Owl briefly circled the grassland all the time being chased by Crows before losing it to view as it crossed Centre Road towards the SSSI, as Jono and I were high-fiving the result of yet another patch tick (this was the 1st Barn Owl sighting on the patch since 1993) James had somehow missed it! Apparently he was momentarily distracted by a mystery Finch going over, but thankfully (and to James relief) Nick was now on the patch having been alerted by the news of the Barn Owl and had picked it up again some 30 minutes later, again circling the grassland and still being harassed by the local crow population - there are some excellent photos of the Owl from Bob on the Wanstead Blog who as ever was at the right place at the right time.

Yet again Wanstead (the patch) continues to surprise me...Just when I start thinking about how slow and hard work both spring and autumn were for our commoner passage migrants, bang...a Red-backed Shrike turns up, then a Yellow-browed Warbler, and now London's 3rd ever Rustic Bunting, and these headline birds are joined in part by the likes of Black-tailed Godwit and Barn Owl - I've really got nothing to complain about and 2018 is shaping up to be an exceptional year on the patch. 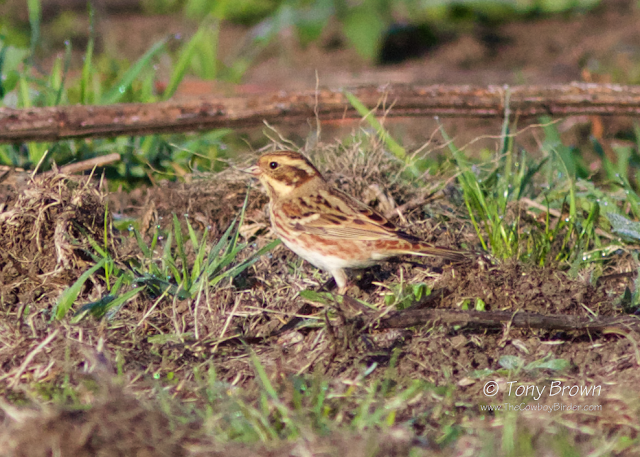 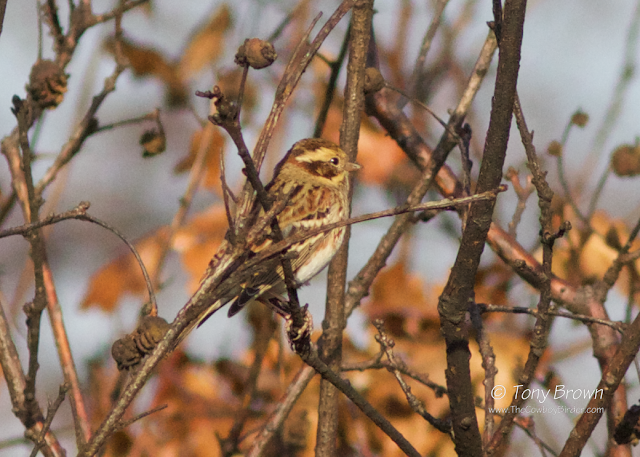 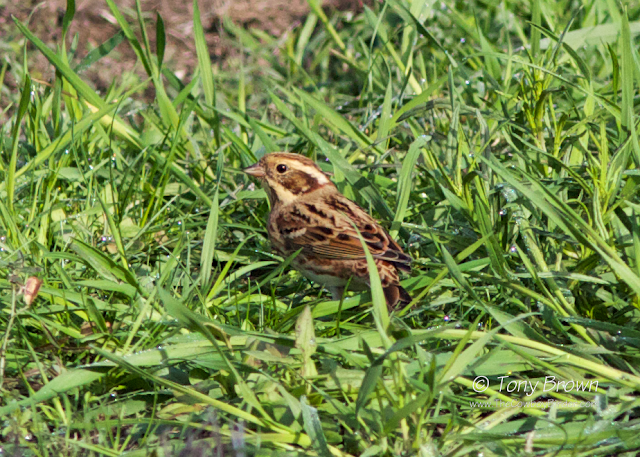 Posted by Tony Brown at 16:25 2 comments: Links to this post