1st-winter Caspian Gull on the Flats

Having tried and failed to find this blasted Lesser Spotted Woodpecker in the Park (that's a least 6 attempts I've given it!) I went and checked out Alexandra Lake for a bit of post Christmas Gulling and sure enough I struck gold with a 1st-winter Caspian Gull standing amongst the Common Gulls on the shingle bank of the lake - I took the photos below before it unfortunately flew-off east, probably towards the Thames.

Yet again, it's not a classic Caspian but another Western looking bird with German genes and given it's smallish size mostly likely a female, but all the same another smart looking bird. 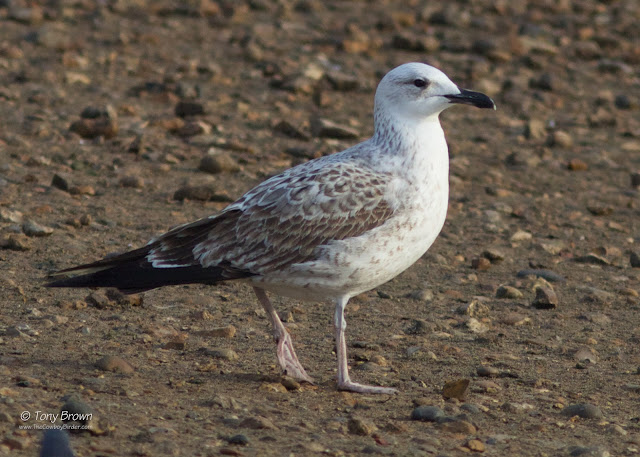 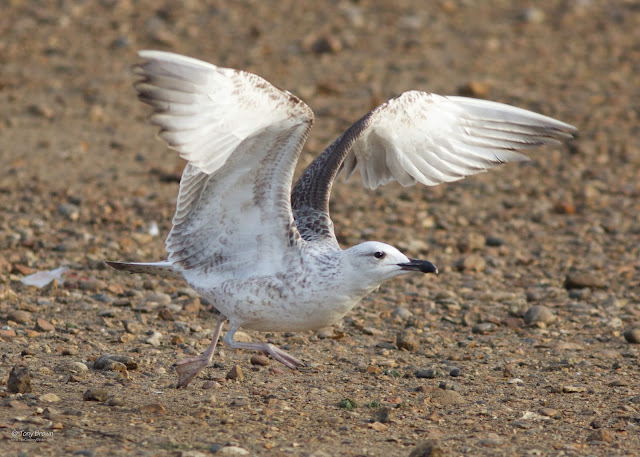 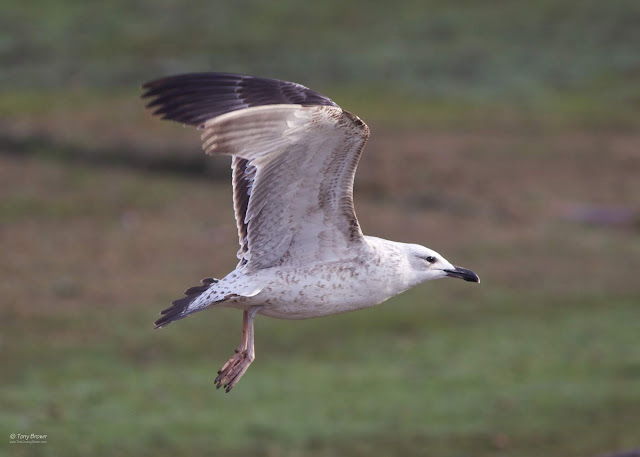 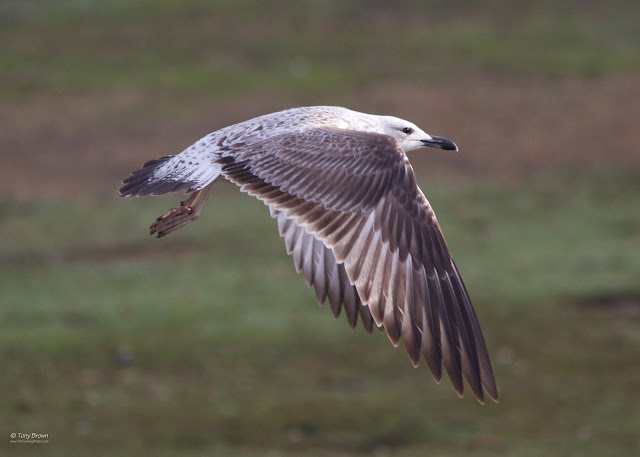 Caspian Gull on the patch used to be a bit of a rarity but this is now the third 1st-winter Caspian Gull to grace the Flats this winter. The upturn in sightings possibly reflects the increase in numbers this winter along the Thames but also the continuing education amongst local birders (myself included) regarding the ID of this species.