Despite the recent snow and and drop in temperature, there appears to be very little cold weather movement of birds on the patch. I did my usual Saturday morning circuit of Wanstead Flats and Park and birds were generally thin on the ground, the only points of interest were an increase in winter thrushes. Fieldfares in particular have been few and far between since the start of the new year, with just single birds noted, but today I recorded up to forty (mostly flying over) but there were ones and twos on the deck as I crossed the football pitches. And in the park around the area of Chalet Wood, Redwings had also notably increased in number, and were a nice distraction while I continued to search for a rather elusive female Lesser Spotted Woodpecker! 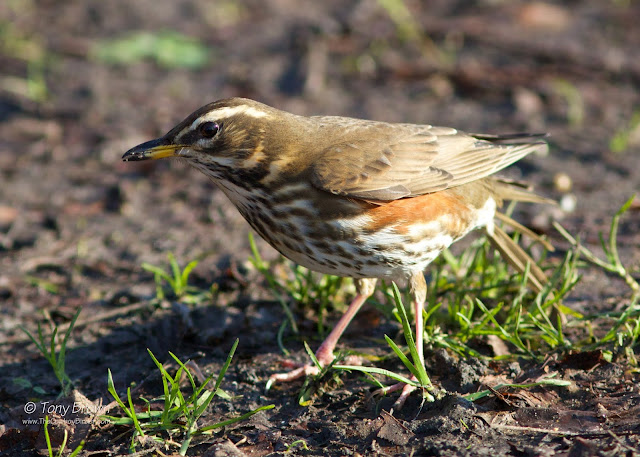 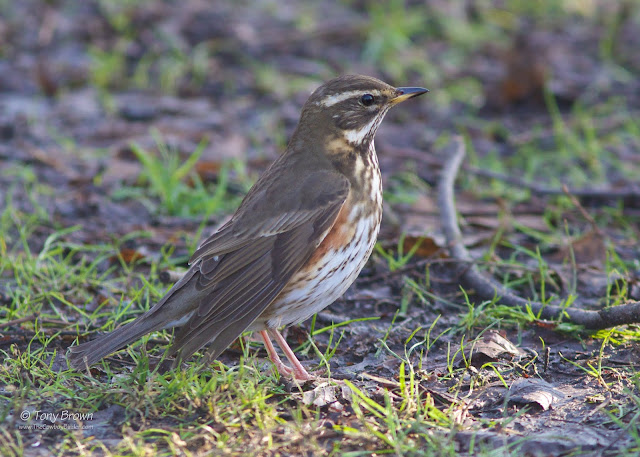 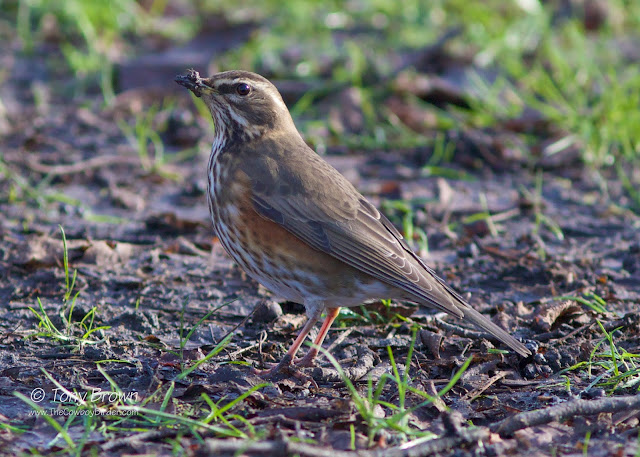