News of a patch lifer on Mother's Day is not good for my marriage or my heart. But there I was making Sunday breakfast for all the family (buttery scrambled eggs, fried chestnut mushrooms on toasted Soda bread, with fresh coffee and orange juice) when I received two missed calls (Jono/James) and then a series of Whatsapp and Twitter messages alerting me to the news that Rob had found a male Garganey on Jubilee Pond!

Garganey is a full-fat patch tick and I'd already spent 6 hours on Saturday morning with Jono covering every water-body on the Flats/Park looking for one, obviously I couldn't abandon breakfast and I also had to take my eldest son to his football match, but by the sound of things the bird was acting really skittish having already flown off once, but had thankfully returned to the pond...dilemma, dilemma, dilemma.

But then it struck me, I could drop my son off at his match early (he was playing a home game at Fairlop) then quickly dash to Wanstead and be back before the end of the 1st half, and that's exactly what I did... I even managed to be back in time to see my son score the first goal, with the team eventually going on to win the game 4 - 2 and my son winning man of the match.

As Mother's Days go this has to be one of the more memorable - with my marriage still intact, a very happy son and an even happier dad. 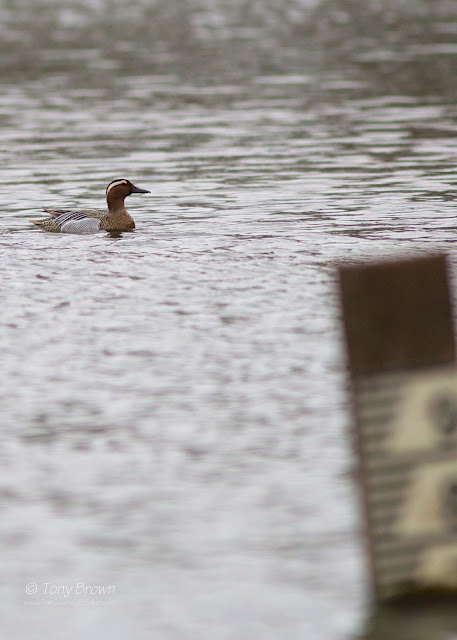 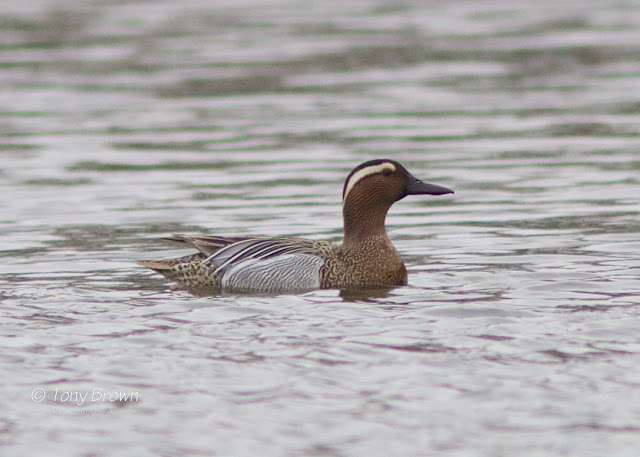