If Calsberg did Record Shots

You could say the last couple of weekends on the patch have been a little bit special...unlike the photography!

First up was the Osprey on the 28th September, a welcome patch tick and was just the 4th record at Wanstead in recent times.
Next up was the Marsh Harrier on the 5th October, yet another sought after raptor and patch tick. This was only the 6th record for Wanstead, the other five sightings are listed here. 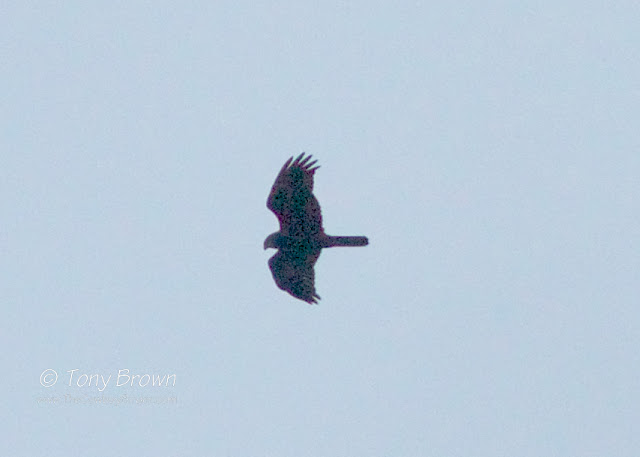 And just to add to the record shot bonanza, here's the Jack Snipe I found on the 5th October, not a patch tick but a year tick this time and only my 3rd ever record at Wanstead. This was the 8th record for the patch of this scarce winter visitor. 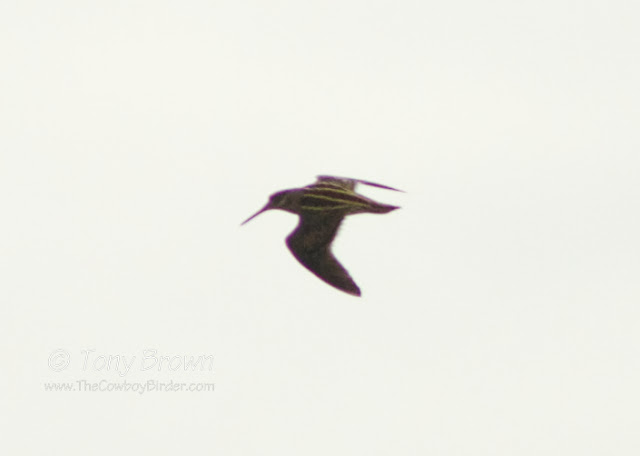 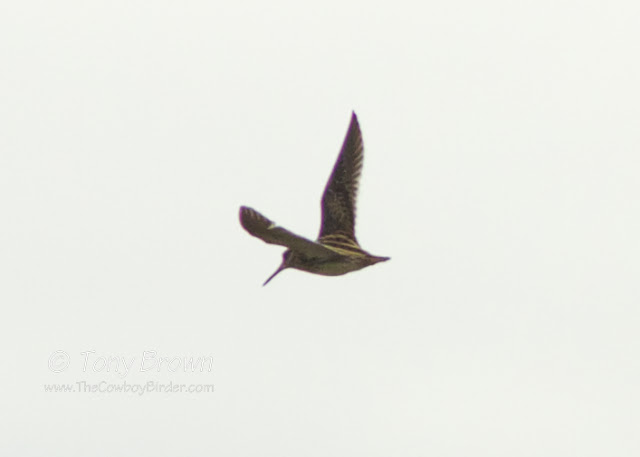 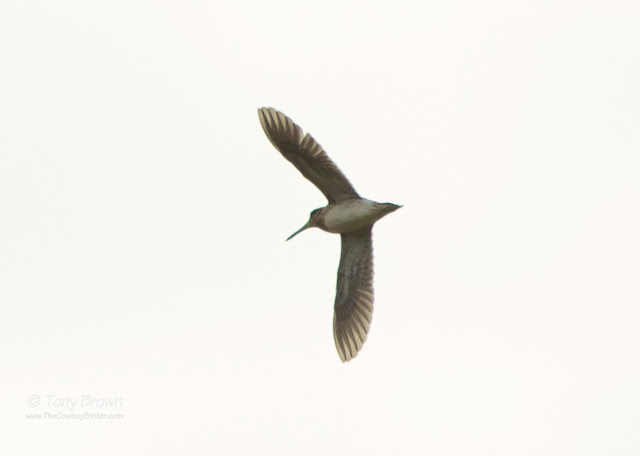 As it currently stands my Wanstead list now sits on 144 with the Year List moving onto 105. I thought I wouldn't top last years 109 but as we enter the last weeks of autumn and head into the final winter months of 2019 - can I get five more ticks to get me 110? Well...If the last couple of weeks are anything to go by then I've got every chance.