Snaresbrook Caspian Gull - It's Back!

I've been keeping an eye on Eagle Pond (Snaresbrook) for the last couple of weeks (It's just down the road to where I live) in hope that a certain Gull might have returned for another winter - and today I got the result I was after.

The Caspian Gull is back on Eagle Pond and looking smarter than ever.

It's now the 4th year in a row this bird has decided to spend its winter in the area. It was first seen on Wanstead Flats back in December 2015 (in 1st-winter plumage) four years on and now an adult and in its 5th calendar year it was good to catch-up with it again.

Weather-wise it was't the best day for photography but I did manage to get a few photos and if the bird sticks around as it has in previous years then I've got every opportunity to improve on these. 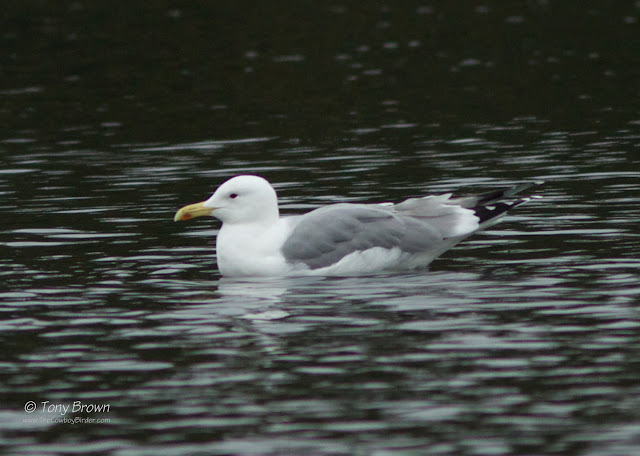 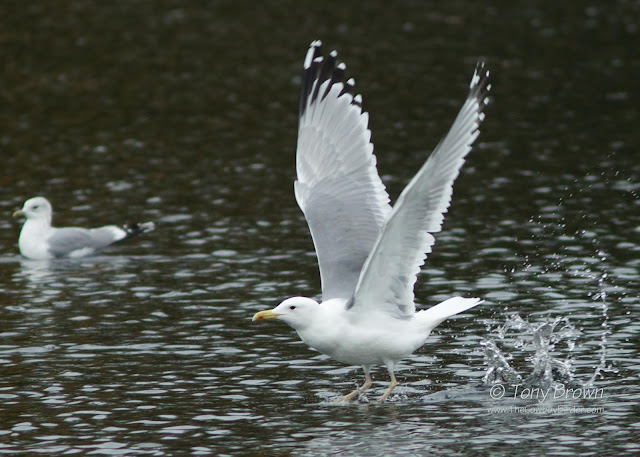 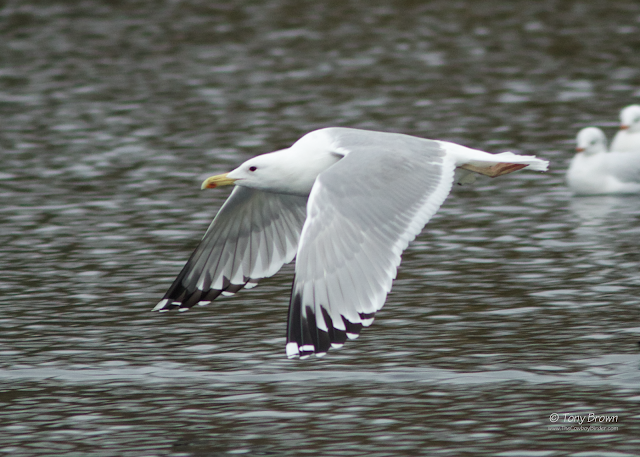 A couple of hours on the patch this morning and I was rewarded with a year tick (107) as a calling Yellowhammer circled over the football pitches, it was also good to see my first autumn Woodcock but the most interesting bird of the morning was a rather odd small gull! From a distance and before I picked up any features what stood out was its size - it was small, clearly smaller than the Black-headed Gulls it was associating with on Alexandra Lake.

On closer inspection the bird appeared to be just a small adult winter Black-headed Gull but was lacking the usual dark prominent ear spot. Along with the small round head and dainty bill what also struck me was the birds posture in the water with a high angled rear end, almost as if it was top heavy. I'm fairly confident the bird is just a runty BHG but none the less an intriguing bird. 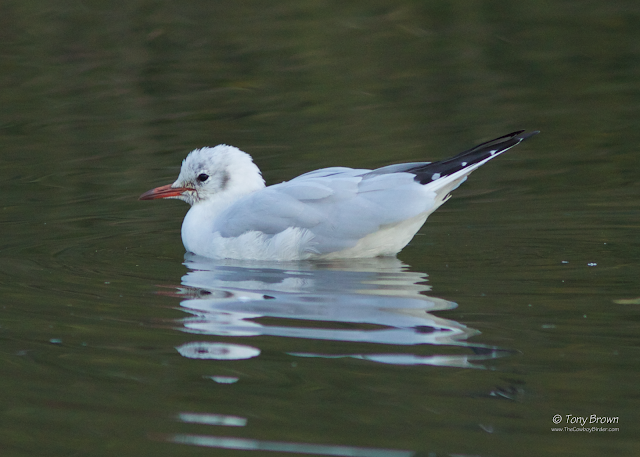 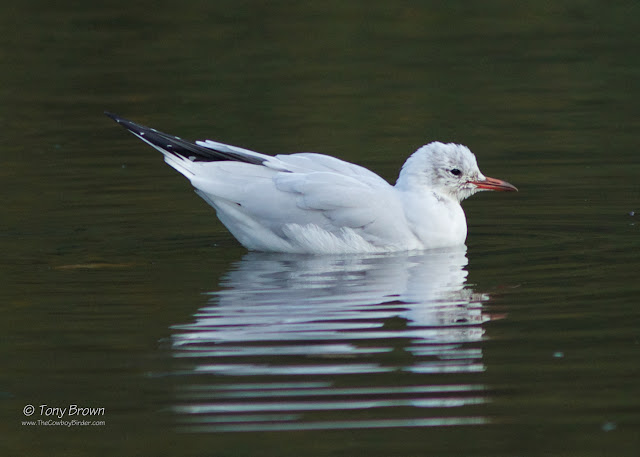