The patch is still as dull as ditchwater but at least the gulls are still keeping me amused as I count down the days until the first Wheatear arrives...

The latest gull of interest is this absolute 'Monster' of a 1st-winter Yellow-legged Gull...it dwarfs the local band of wintering Herring Gulls on the Flats and is not far short of being Great Black-Backed Gull in size! Apart from its size the other feature of interest is the rather striking but odd pale coloured bill. Although unusual it's not uncommon for large Gulls to have aberrant shaped/coloured bills (an example here of a bird referenced 'Pinky' on the Thames from Dec 2016) but none the less, when you're expecting to see a dark coloured bill and then you're confronted with something not dissimilar to an Albatross pointing in your direction, it's not surprising gull ID can be a bit of a challenge at times. 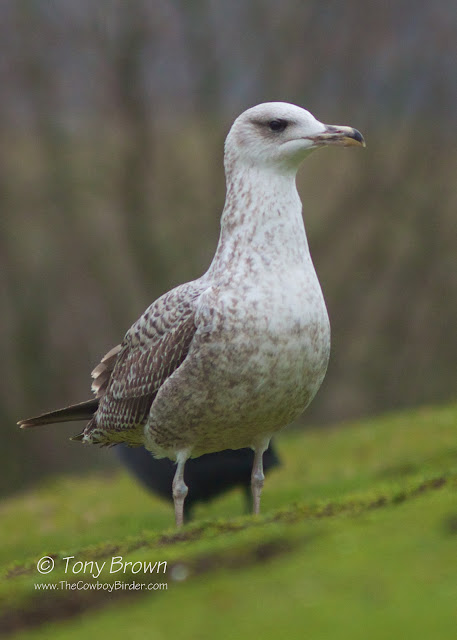 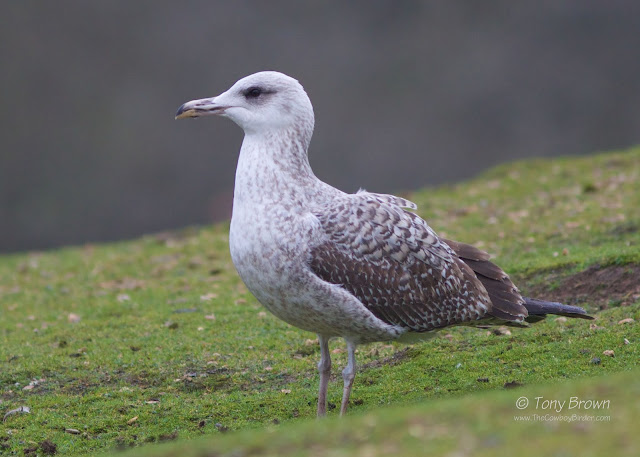 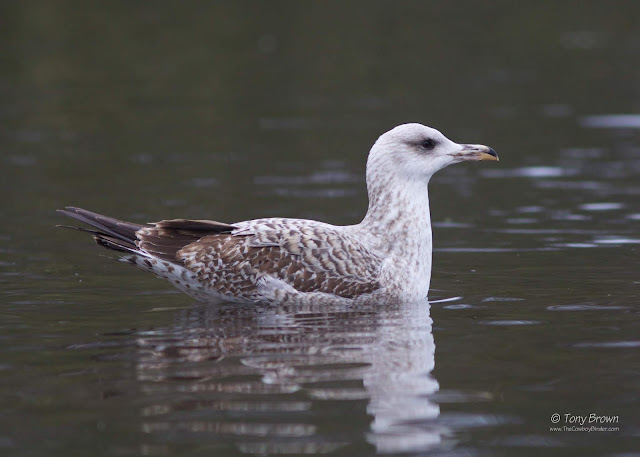 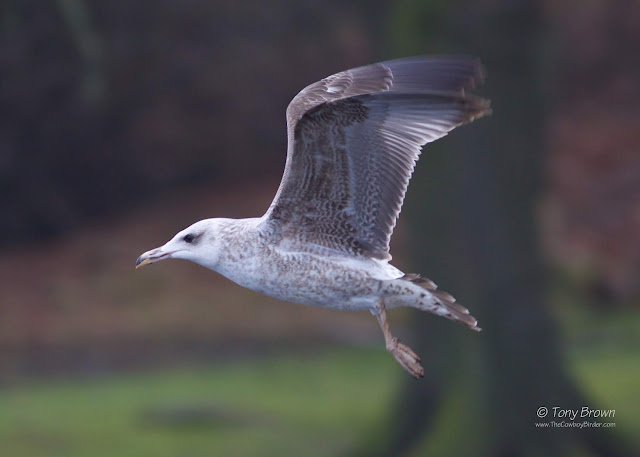 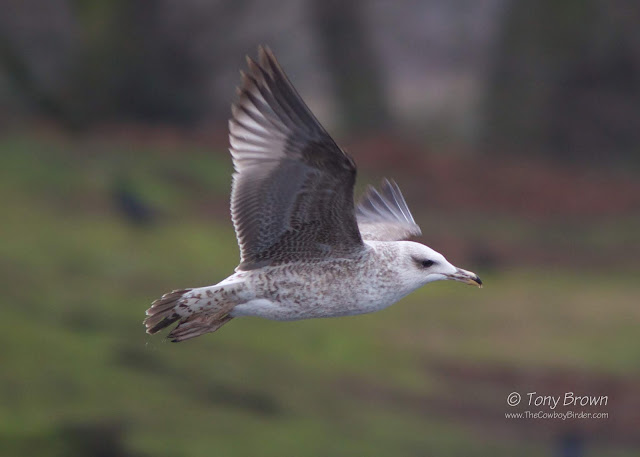 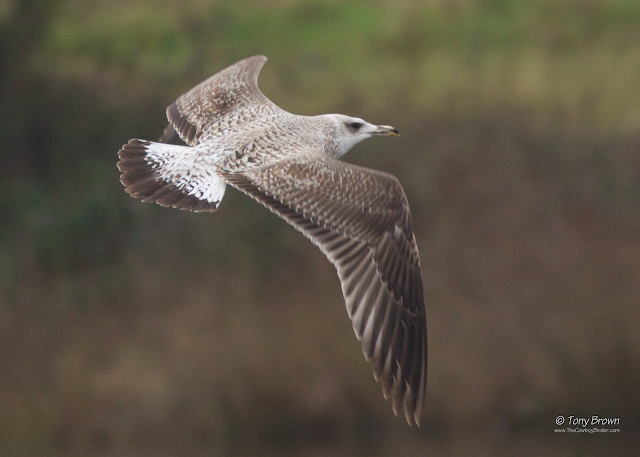