I've given the omnipresent 2nd-winter Caspian Gull on Wanstead Flats a nickname - is that PC? I just don't know anymore...anyway, rightly or wrongly I've called it Quasimodo! This is due to the odd lower neck/upper mantle lump it appears to have recently acquired. I'm not sure if this is an injury or some kind of growth, as it wasn't there last weekend - all the same it should make the bird a bit easier to identify for any non-larophiles as it's an obvious feature to pick out in the field.

So next time you see a hunchbacked Caspian Gull it might just be 'Quasimodo' The Hunchback of Wanstead! 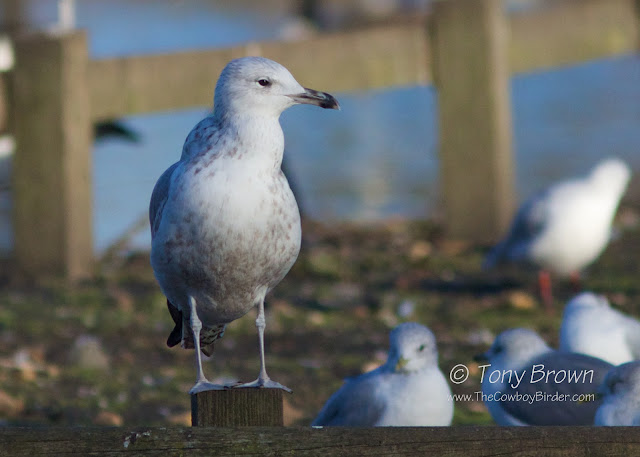 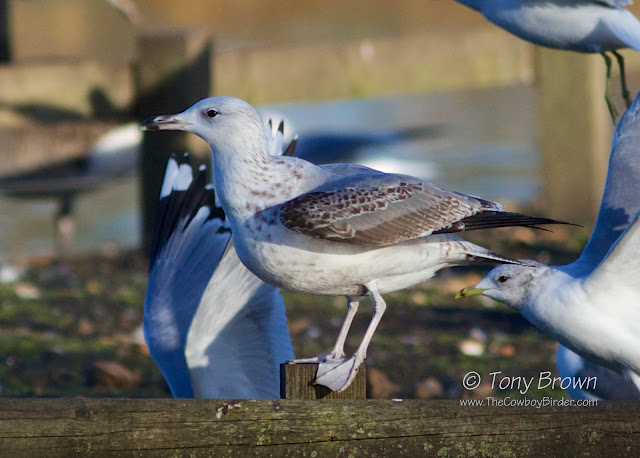 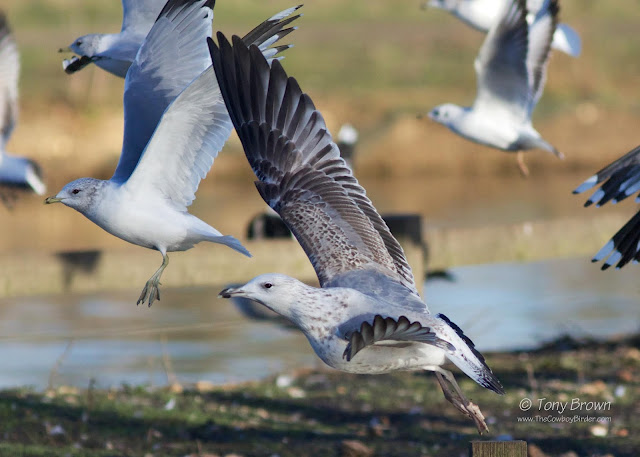 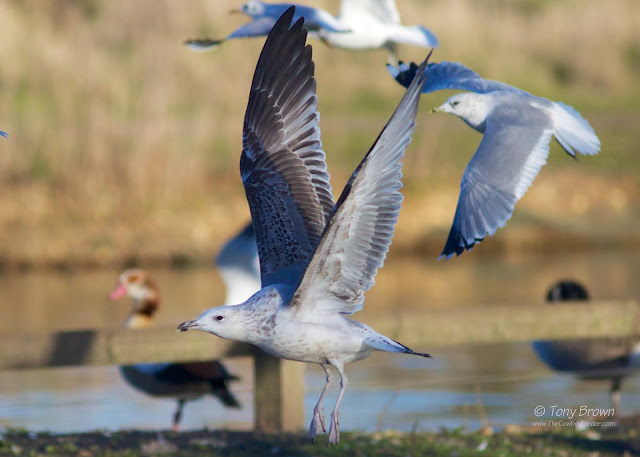 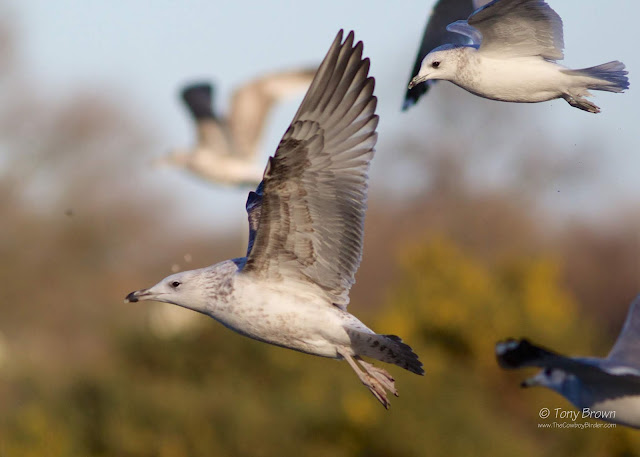 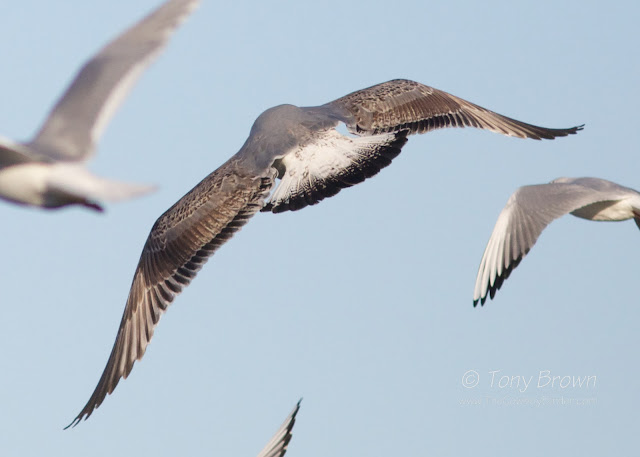