Dreaming of a Rare Ficedula

Autumn arrived in the shape of not one but two Pied Flycatchers on the patch Sunday, these were my 13th & 14th records for Wanstead and my earliest here by two days. As much as I love seeing a Pied Fly on the patch, my thoughts were side-tracked by the possibility of a bigger prize - Semi or Collared Flycatcher!

Having seen both Flycatchers well, constantly flitting between the Silver Birches and Lyme Trees in the SSSI there was no doubt both birds were your standard autumn Pied Fly's but there's no harm in dreaming and it goes without saying, double checking - especially as a day later there was a Collared Flycatcher at Spurn.

Here are a couple of photos of Sunday's Pied Flycatchers followed by my dream find... 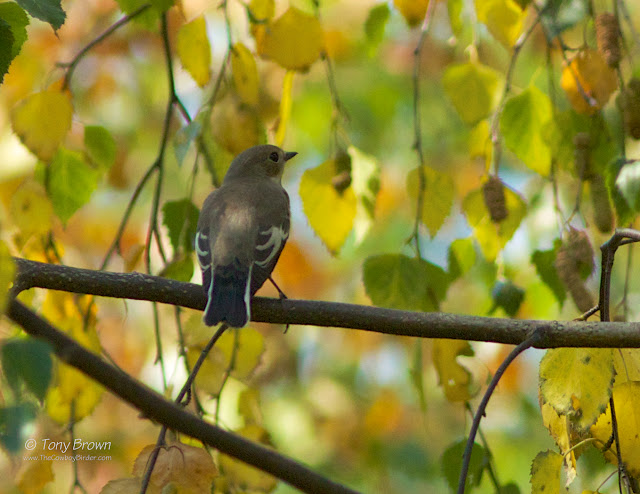 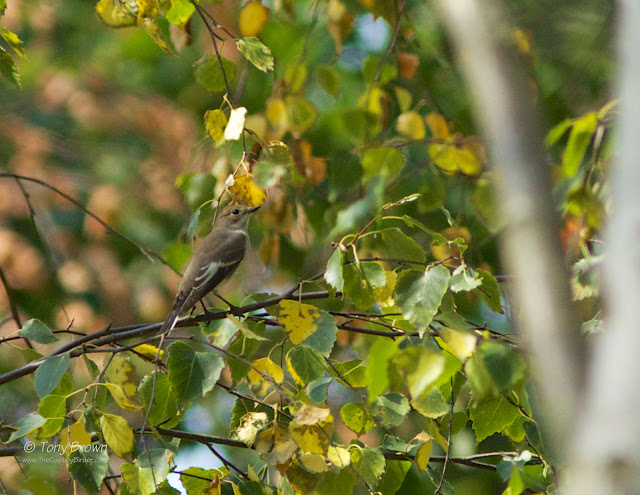 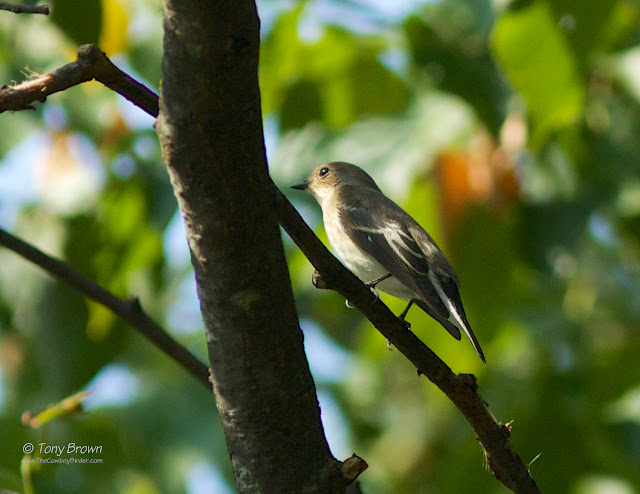 And just for good measure here are a couple of photos of Collared Flycatcher - sadly not Wanstead or even the UK, but Bialowieza, Poland. 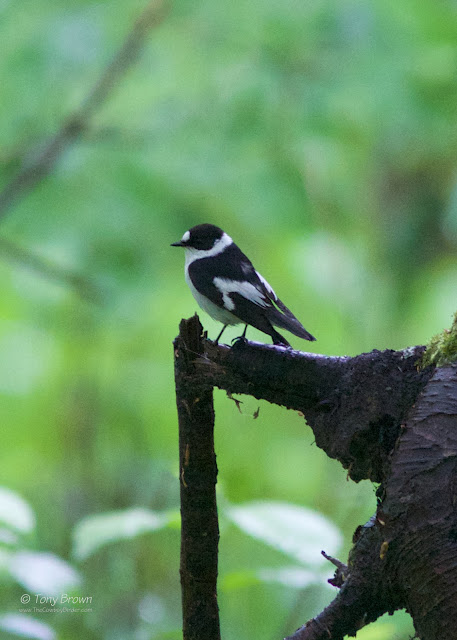 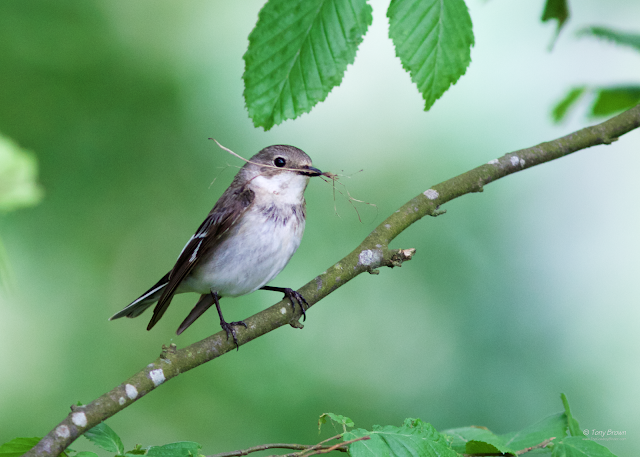 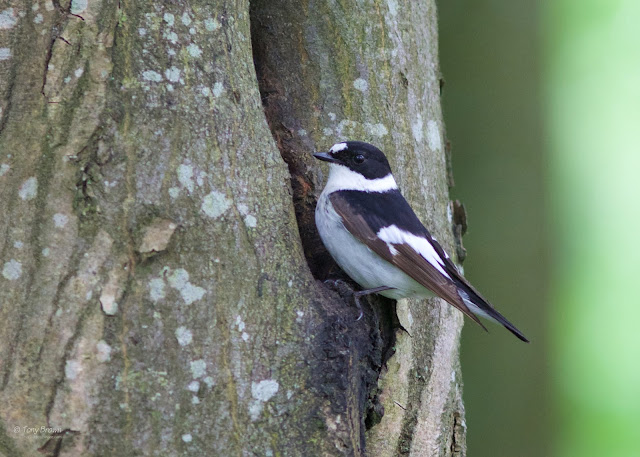