A great find by Rob Sheldon and with poo sample collected for DNA analysis, team Wanstead eagerly await the findings - Will it be Blythi or Halimondendri?

As always, comments and opinion welcome... 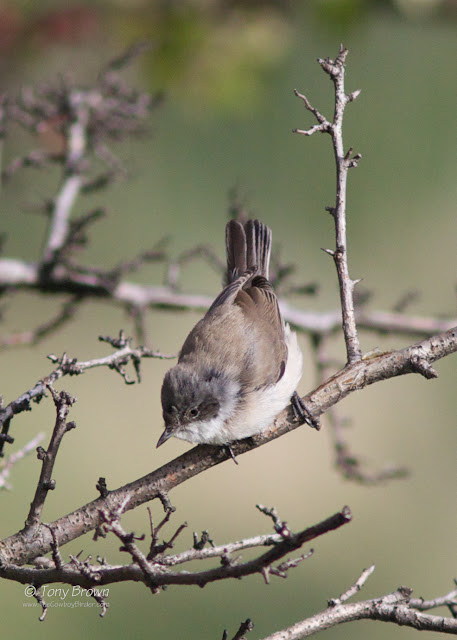 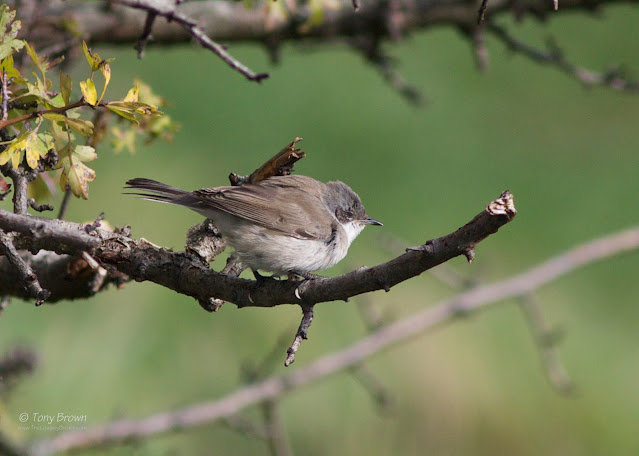 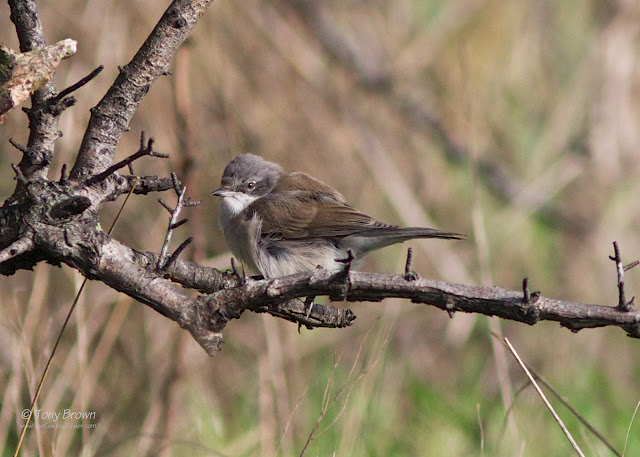 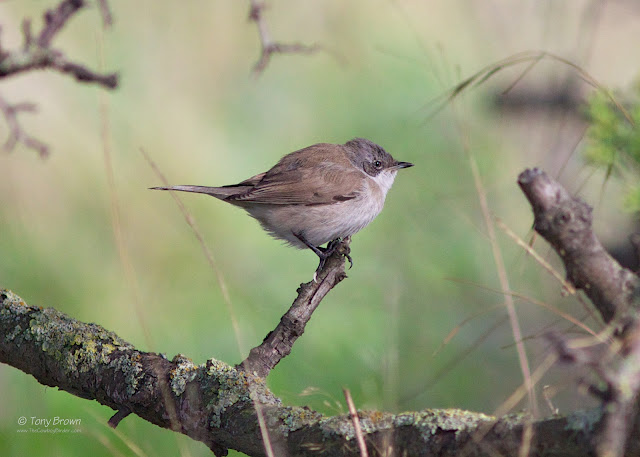 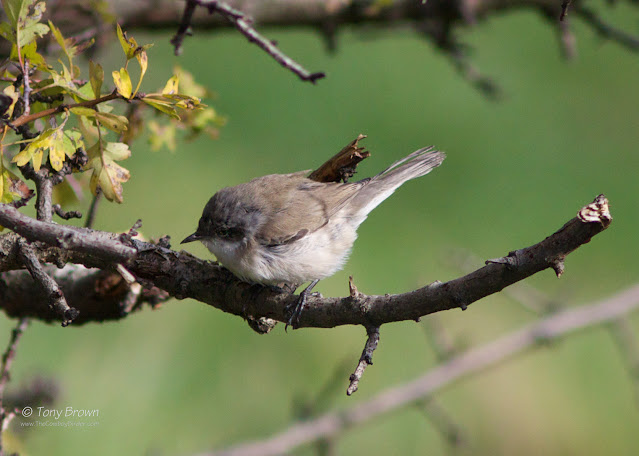 My week on the Scillies this autumn will be remembered for one bird - but what a bird! The Black & White Warbler on Tresco.

Thursday 8th October and expectations were running high, after several days of strong westerly winds an Atlantic warm front had swept though the south-west overnight, giving hope that an American passerine or two would make landfall. Paul Hawkins and I had done a loop of Peninnis Head and had seen very little other than a smart female Merlin acrobactically pluck a Linnet from a flock feeding in one of the fields. The wind had now subsided and the weather brightened as we slowly made our way to the Garrison and Lower Broome checking every bit of cover along the way, if anywhere on St Mary's was going to produce something special then surely it would be here?

We bumped into Ash Fisher who was also thinking along the same lines, as the three of us searched the canopy and reminisced about previous Scilly discoveries a message came up on the IOS Whatsapp group - Black and White Warbler, Tresco in cover behind the two hides overlooking Great Pool! A crackle of Ash's CB radio and a voice confirmed the sighting and boats were being lined up at 2pm and 2.30pm - Without hesitation we headed quickly towards the quayside, it was just after 1.30pm and Paul & I were in the queue for the 2pm boat within 15 minutes of the news breaking - the boat soon quickly filled up. I'm not sure what the maximum number of people allowed on the boat is, but let's just say it was full! Andy Lawson was at this point in the Longstone Cafe and was playing it cool as he demolished his second cream tea of the week. In the meantime Martin Blow was already on Tresco (dipping another Arctic Warbler) but had already scored the Humbug and was giving us 5 minute updates on the birds whereabouts as we made the twenty minute crossing. We soon landed on Tresco and we were walking (at pace) across the island - I'm not sure how long the walk is (probably a mile or two) but it appeared to go on forever!

As we approached the area behind the hides, we could see Martin gesturing and pointing in the distance, racing up to him the bird was clearly in view but by now the crowd from the boat had swelled and peering into the thick moss covered hedge was becoming difficult as it quickly moved left, then right. I'll have to admit to a moment of panic as I struggled to connect - it's funny how you can't see the wood for the trees at these crucial moments - but then, and after a minute of two I finally connected with that amazing stripey-humbug, a first for me. I was taken back at just how clean and bright the bird was, without a feather out of place it shone bright in the dense cover - At this point I might have punched the air or something similar!

After several high-fives with Paul and Martin and anybody else nearby, I decided to move away from the crowd (which I might add, were all wearing face coverings) and set myself-up with the camera further along the hedge. I crouched lowdown in an open gap, and sure enough a few minutes later the bird was slowly moving my way as I could hear the directions coming from the crowd. Raising my bins the Black & White Warbler came into full view, before being lost again behind the thicker branches but none the less I'd fired off a dozen or so shots from the camera trying my hardest to manual focus on the bird, checking the back of the camera I flicked through the resulting images and sure enough i'd captured that black and white piece of gold! Simon Nichols was sitting next to me at the time and I showed him the image - we both couldn't quite believe what we'd seen and experienced.

Black & White Warbler may not be rarest of birds with 16 previous UK records (I think) but it's certainly right up there in regards to looks and still carries a special enigma amongst the birding fraternity and has been a dream bird I've always wanted to see in the UK for as long as I can remember.