A Lesser Black-backed Gull (1CY) still retaining its juvenile plumage in November! Is this a common sight? Well, not in urban north-east London, and I can't remember seeing one in this plumage on the patch before so late into the year - this chocolate brown Lesser Black-backed Gull stood out amongst the throng of Gulls on Jubilee pond (Wanstead Flats).

As far as I'm aware all our British or 'southern' juvenile Lesser Black-backed Gulls (graellsii) have long gone through a post-juvenile moult into a 1st-winter plumage. With this being the case, seeing a 1CY bird still in this juvenile plumage would suggest a bird from the far northern colonies, mostly likely the northern tip of Norway, so you could safely presume a bird of the ssp 'Intermedius'.

A fair number of our Common Gulls on the Flats also originate from Norway and will have followed a similar line of migration south, as the Scandinavian winter takes hold.

Lesser Black-backed Gulls (Intermedius) are not uncommon (but are far less-common than our nominate graellsii). I've seen adult birds (probably the easiest plumage to pick-out) with their noticeably darker tones in the mantle/back/wings on the Flats before, but I've never knowingly seen a juvenile, so It's been a nice little bit of Gull education. I also suspect this may have been a just a brief stopover for this bird before continuing on to southern Europe and North/West Africa and its wintering grounds, a journey of over 5000km before finally losing those juvenile feathers and moulting into 1st-winter plumage - who said Gulls are boring?

As always, comments appreciated and most welcome.

Email ThisBlogThis!Share to TwitterShare to FacebookShare to Pinterest
Labels: Gulls

The Snaresbrook Caspian Gull - Returns for the 5th Year!

What a thrill to have this beauty back on my doorstep for another winter and looking absolutely majestic!
It was almost midday when I found the bird happily sat on the water at Eagle Pond, eagerly waiting for the next opportunity to steal some bread from an unsuspecting Black-headed Gull. The light isn't great at this time of day and I spent most of the time pointing the camera towards the low autumn sun, but at least there will be plenty of opportunity to improve on these photos over the coming winter months.
This is now the 5th consecutive year this Caspian Gull has spent the winter in the Wanstead/Snaresbrook area and I've been fortunate to have watched it slowly go through various ages and moults from 1st-winter back in December 2015 to full blown adult here in 2020.
It clearly loves the area or should I say the bread that's in constant supply from the duck feeding public, and long may it continue to come back year after year as watching and photographing a local Caspian Gull sure brightens up a quiet winters day when nothings happening on the patch at Wanstead. 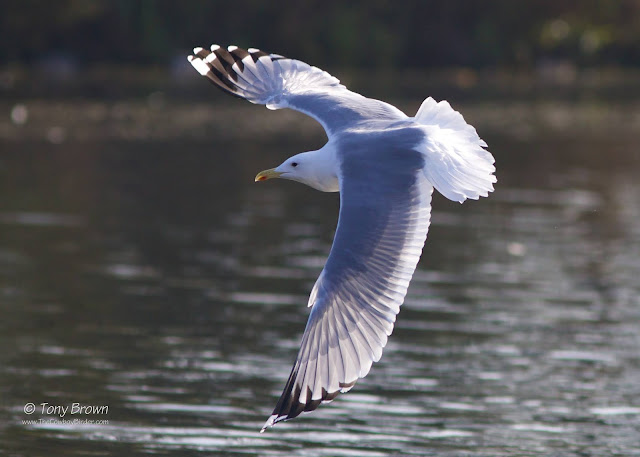 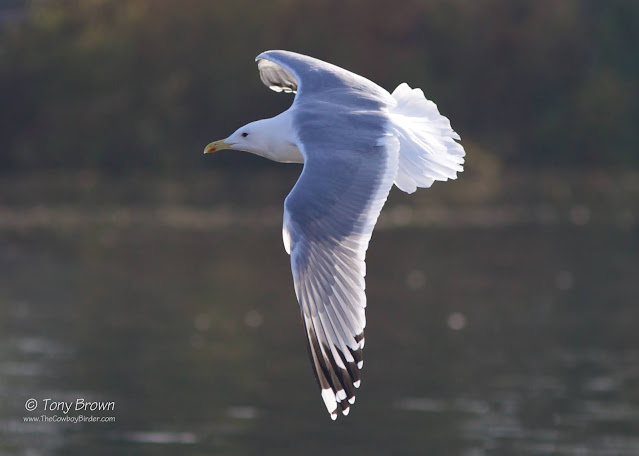 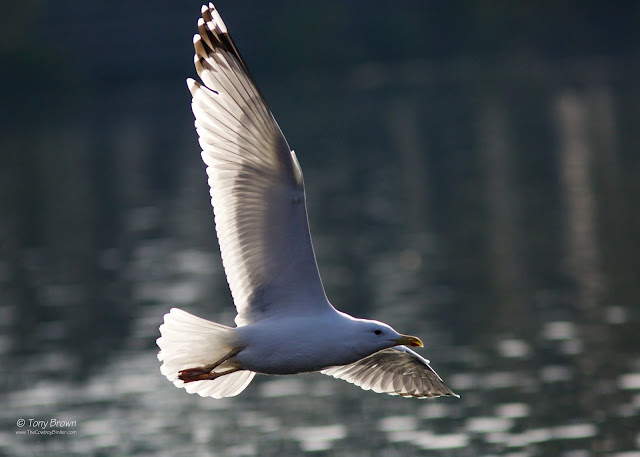 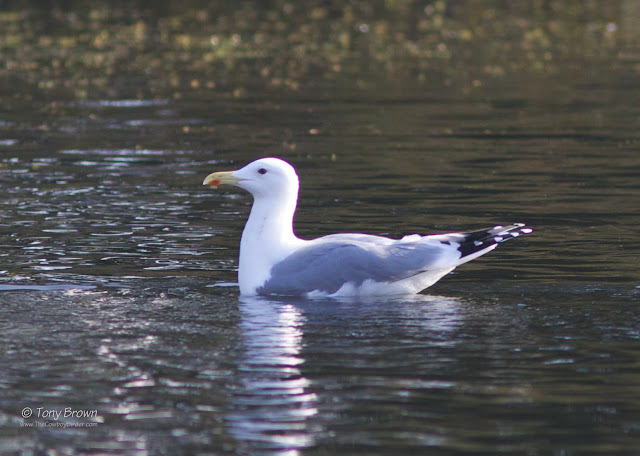