Iceland Gull - The one that very almost got away!

I don't really have the time (or the energy) to cover all the patch dramatics in the last 48hrs! So here's a few bullet points to summarise the events - whoever said patch birding was dull??

Wednesday 24th March
A full transcript of the last 48hrs is available upon request as a 78 page A4 PDF document based on 3798 WhatsApp messages!
Here are a few Iceland Gull photos...I can't describe how happy it makes me feel to finally see a large white-winger on the patch. 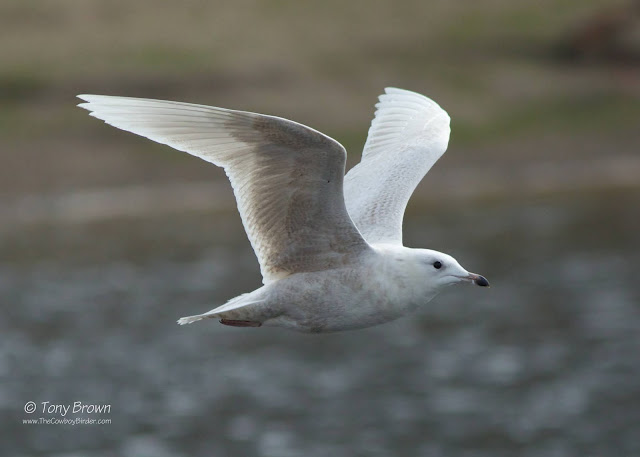 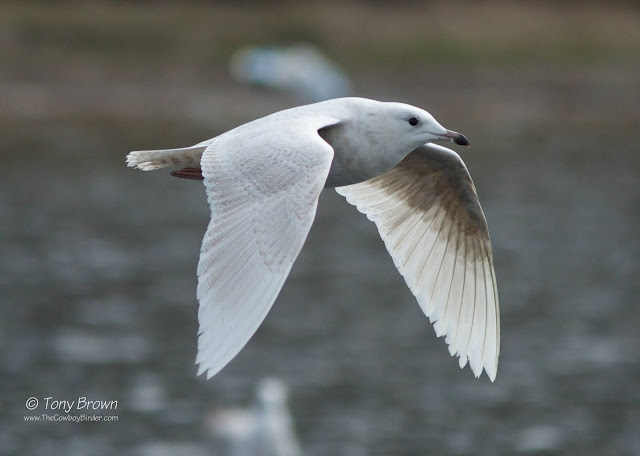 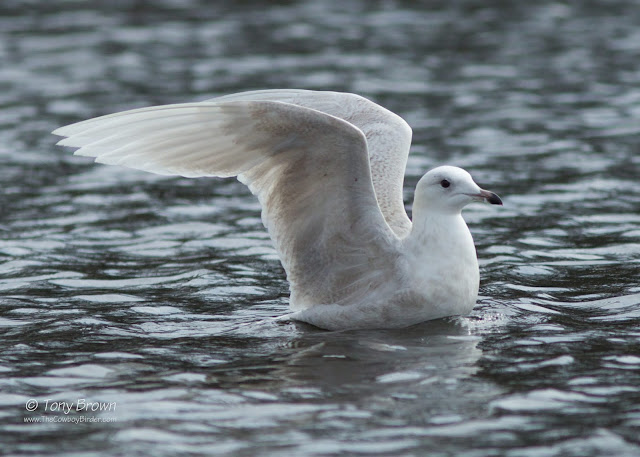