Black-necked Grebe in the Rain

More rain today and I’m starting to get a little bit peeved, my waterproofs need replacing & my walking boots are leaking...but Hey! The Black-necked Grebe on Alexandra Lake continues to show well on the patch so not a total washout. However, this mornings jaunt around Wanstead already had that June feeling about it and unless we get a late overshoot migrant of note, I’ll be dusting off the moth-trap & enjoying a few weekend lie ins until August.

Here’s a little bit of early morning footage of the summer plumage Black-necked Grebe in the rain with a Canada Goose soundtrack!

It's been a decade in the making but this evening I hit the magic 150 for the patch and joined an elite band of Wanstead patch workers who have also reached this local landmark number.

It wasn't quite the punch the air moment I had hoped and dreamt about but the none the less, after missing those Whimbrel just a couple of weekends ago it did feel good to finally get over the line. I had to bide my time all day as news broke this morning of a Black-necked Grebe on Alexandra Lake thanks to Mary (yes - that's Mary who also found the Iceland Gull) and had yet again put the rest of my fellow patch workers to shame, especially as she noticed the bird yesterday (admittedly she wasn't quite sure of the ID) when the majority of Wanstead's finest were swanning around the patch and probably walking right past the Grebe! I on the other hand was playing the doting father and good husband by swerving the patch and doing some family Bank holiday stuff (long walks and gardening) well...at least I have an excuse for not picking up the bird!

Anyway...enough of the jovial finger pointing, basically I'd played it cool all day at work (biting my lip and clock watching mainly) but as the hours and minutes ticked by and the news filtered through, throughout the day the Grebe was still in situ, I knew I had it comfortably in the bag - as Grebes always stick! The last Black-necked Grebe at Wanstead in 1981 (a mere 40 years ago) stayed 4 days on the Shoulder of Mutton Lake and the 2015 Slavonian Grebe stayed a whole 2 weeks on Heronry in Wanstead Park...so it was never in doubt!

I casually left work on time, picked-up my bins and camera from home, swerved some East-London traffic, waited patiently at a dozen sets of traffic lights, stopped to let an old lady cross at the pedestrian crossing, calmly parked in Alexandra Lake car park (free-parking for probably the last time) checked-out a few large Gulls on the lake, walked around to the southern edge and there was Sean, on hand to point me in the direction of the bird - all a bit too easy really! But WOW what a simply stunning bird in full breeding plumage, and even though I didn't realise my dream and find my own 150th bird on the patch it sure beats a couple of Whimbrel quickly flying through! 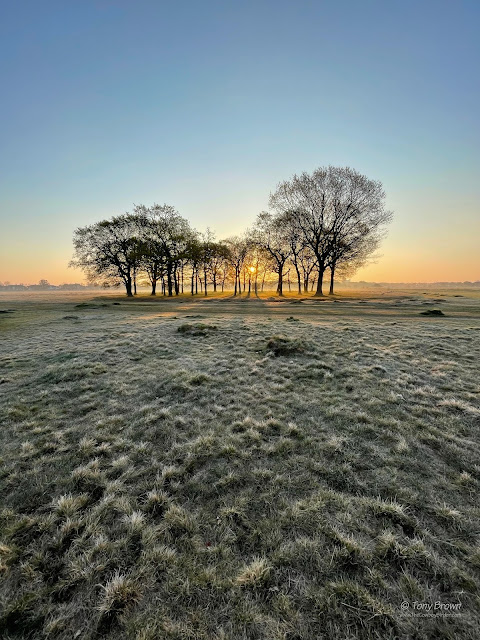 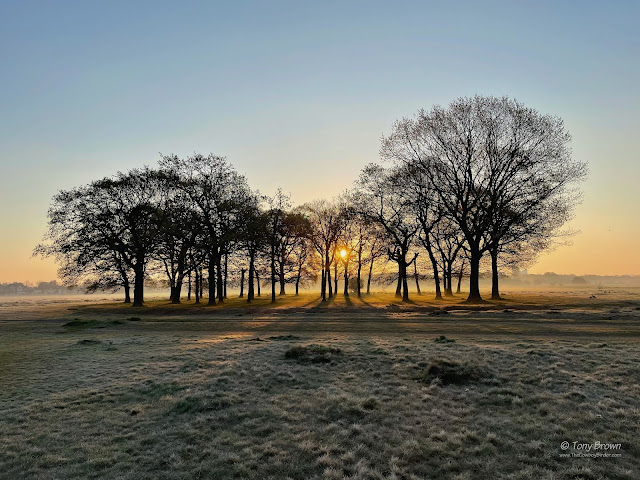 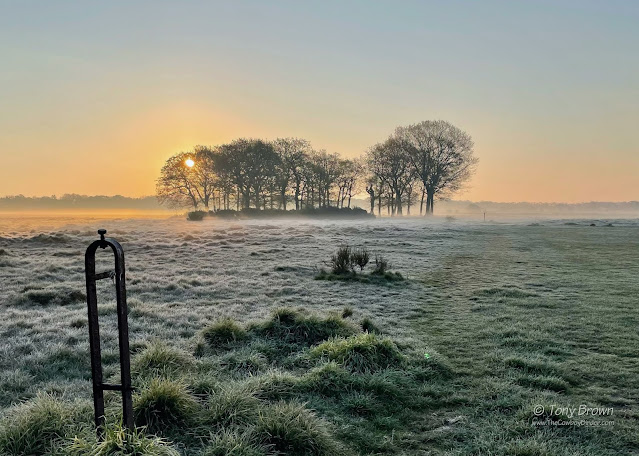 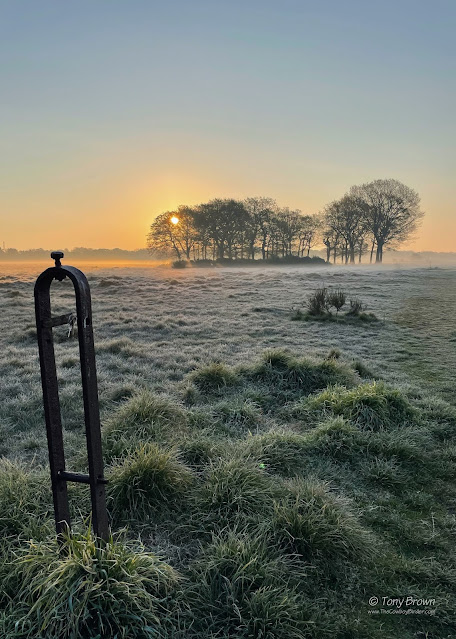